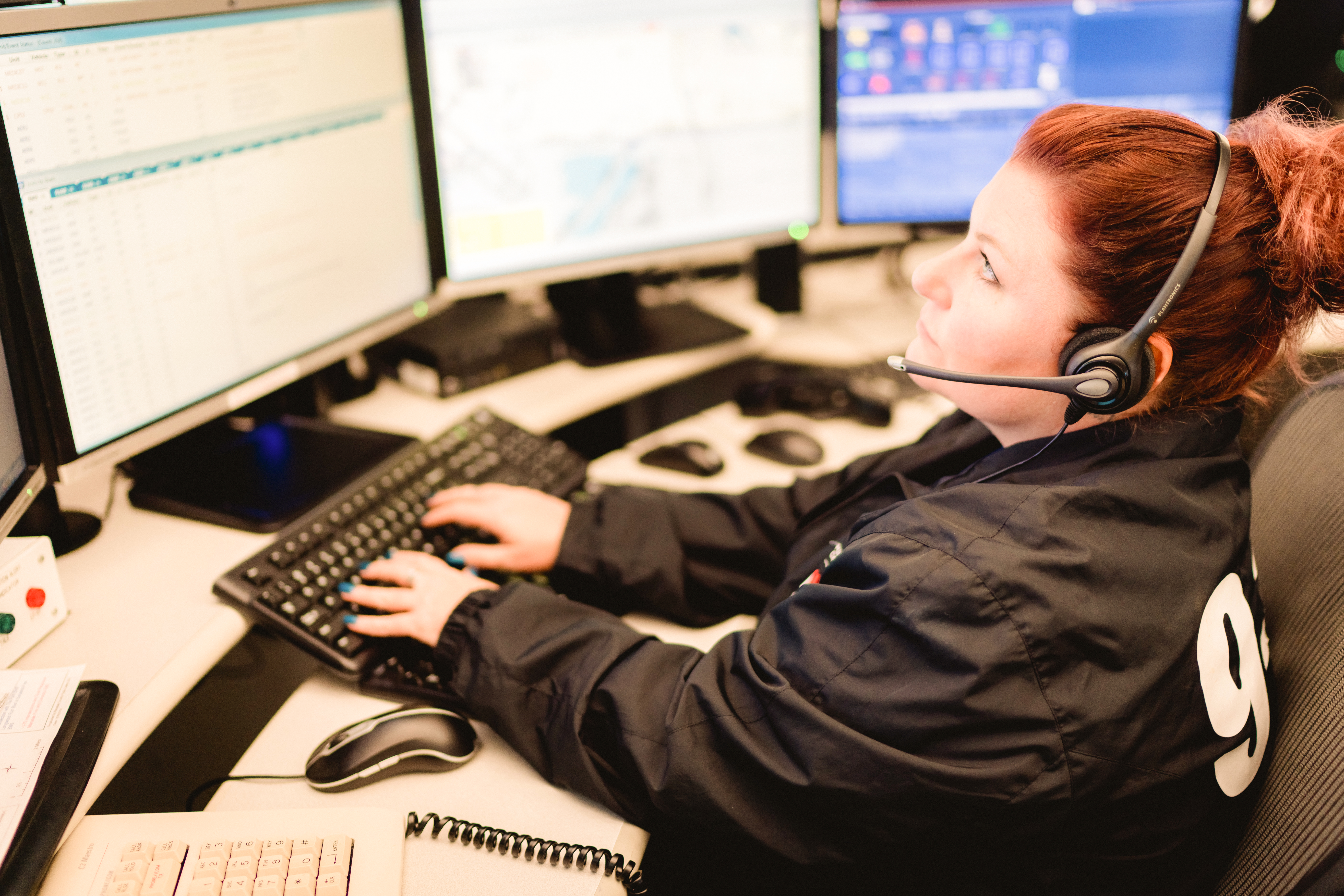 There are times when the protocol does not fill the gaps on a call. Every call is different; that is the nature of our business and no protocol can cover every situation. One of the best pieces of advice I received when I started was, “If you think you know everything, quit. You don’t.” So what do you do when the protocol isn’t enough? Below are scenarios the protocols do not cover and you, the emergency dispatcher, must think fast to handle them.

Caller pretending not to have you on the phone

People will call and pretend like they aren’t talking to an emergency dispatcher. You need to be at your best because most likely they are in danger, someone else is in danger, or something wicked your way comes. Many have heard about the woman who called to order a pizza while in a domestic violence situation, and the dispatcher caught on and helped her. What if that dispatcher had missed the cues?

Listen. Callers need you to listen to what they are not saying. What’s the caller’s tone of voice? What’s happening in the background? Are they aware they have misdialed? Did they whisper in the phone that they couldn’t let the other person with them know that they are calling for help?

Stay quiet and use a soft tone of voice. Many emergency dispatchers crank up the volume on their phones loud enough where people around the caller can hear conversations. If you are loud, you might put the caller in danger. A soft tone shows your caller that you understand there is a problem. Callers will try to give you what they can. Have you heard calls where the telecommunicator is saying in a strident or bored tone, “This is 911. Do you have an emergency?” Do you want this to be you in the media playback?

Caller drops off and leaves an open line

Occasionally, the caller says one thing and the line stays open; she does not answer you thereafter. Increasing your volume means the louder you are, the more you are not listening to what’s happening in the background. You could miss shots fired or cover over them with your fourth, fifth, or sixth “answer me” request.

I handled a call from a female who told me the address and about the domestic situation before she stopped answering, and I had an open line. Months later I was told my silence allowed the recording to capture the rape in progress. By my not talking and only listening, the recording captured the entire crime, and it was used against the suspect in court to secure a conviction.

You, the emergency dispatcher, can help yourself when the protocol does not fill the gap. Identify the gaps. If you have a suggestion, forward it. The Academy has a process in place to request changes; make suggestions and benefit all of us. Review the protocols frequently and find the gaps; discovering there is a gap during a call isn’t the right time. Play the “what-if” or “what would I do” game by yourself or with others in your center to go over the protocols and where they stop.

If the situation has never happened before, protocol cannot cover it. Think of major events in your jurisdiction that happened once and never again. Now you probably have a plan for this odd event that occurred once. How many oddball, screwy, kick-you-in-the-teeth situations do you think are out there that you haven’t seen yet? The only thing you can do is to accept there is a gap and suggest change. No protocol can cover every eventuality, and understanding that not all calls will fit on the protocol reduces stress and anxiety.

You’re the one that people call in a crisis and part of you managing the chaos of a 911 call is knowing the strengths and weaknesses of the tools in your toolbox.