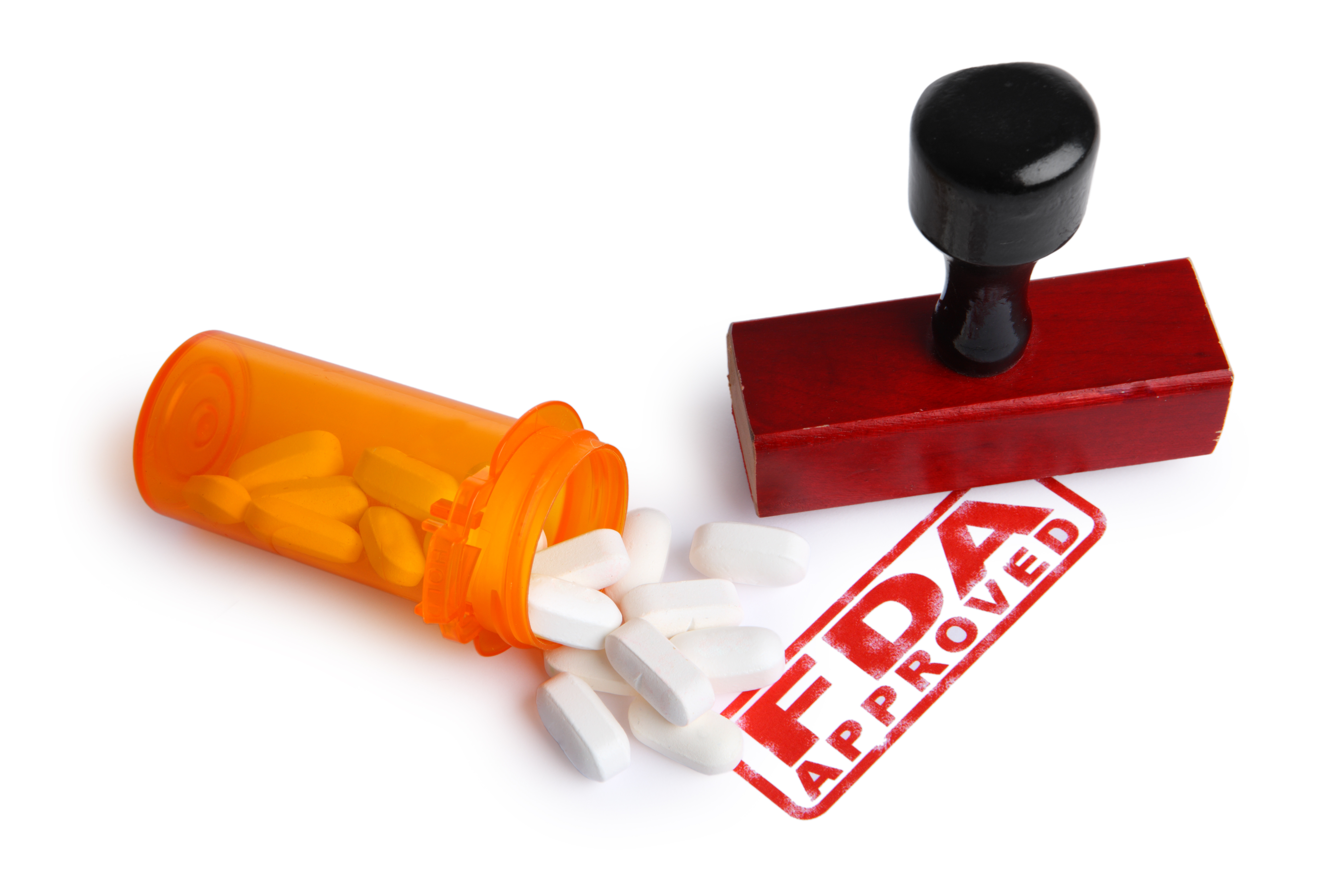 The U.S. Food and Drug Administration approved the first nasal spray version of naloxone hydrochloride, better known as Narcan, in hopes that the ease of delivery will help combat the opioid epidemic.

Narcan, which previously was administered by injection, can stop or reverse the effects of an opioid overdose. Many police departments and first responders carry the drug. Opioids include prescription medications such as oxycodone, hydrocodone, and morphine, as well as the illegal drug heroin.

In 2013, the Centers for Disease Control and Prevention reported the number of drug overdose deaths had steadily increased for more than a decade. Drug overdose deaths, driven largely by prescription overdoses, are now the leading cause of injury death in the United States, surpassing motor vehicle crashes, according to the FDA.

Until the FDA fast-tracked approval, Narcan was only approved in injectable form by syringe or auto-injector. Because of the risk of using a contaminated needle, there’s been widespread use of unapproved naloxone kits that combine an injectable formulation of naloxone with an atomizer that can deliver naloxone nasally.

The National Institute on Drug Abuse conducted the clinical trials required to determine that the intranasal formulation delivered naloxone as quickly and as effectively as an injection. Clinical trials have shown that administering the drug in one nostril delivered the same levels or higher of naloxone as a single dose of a naloxone intramuscular injection, and in approximately the same time frame.