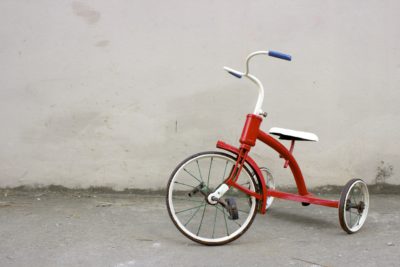 Public comments to a U.S. Federal Communications Commission (FCC) Notice of Public Rule Making (NPRM) could lift the Wireless Emergency Alert system (WEA) to the next level of service by providing more community-initiated alerting and, in addition, expand the amount of information relayed.

WEA sends an alert to smartphones when an event threatens public safety, such as tornadoes, flash floods, winter storms, and Amber Alerts. The smartphone sounds an alarm and flashes a message of up to 90 characters across the screen. The alerts from authorized national, state, or local public safety officials are sent through FEMA’s Integrated Public Alert and Warning System (IPAWS) to wireless carriers, which then push the alerts from cell towers to mobile devices in the affected area.

It’s the brevity of information 90 characters can relay that the FCC addresses in NPRM. The FCC is asking for an incraease to 360 characters to provide more specific information, such as instructions to follow during an emergency.

The NPRM would require participating wireless providers to geo-tag alerts and deliver the messages to a more concentrated geographic area. WEA is a free system and allows carriers to opt out at any time.