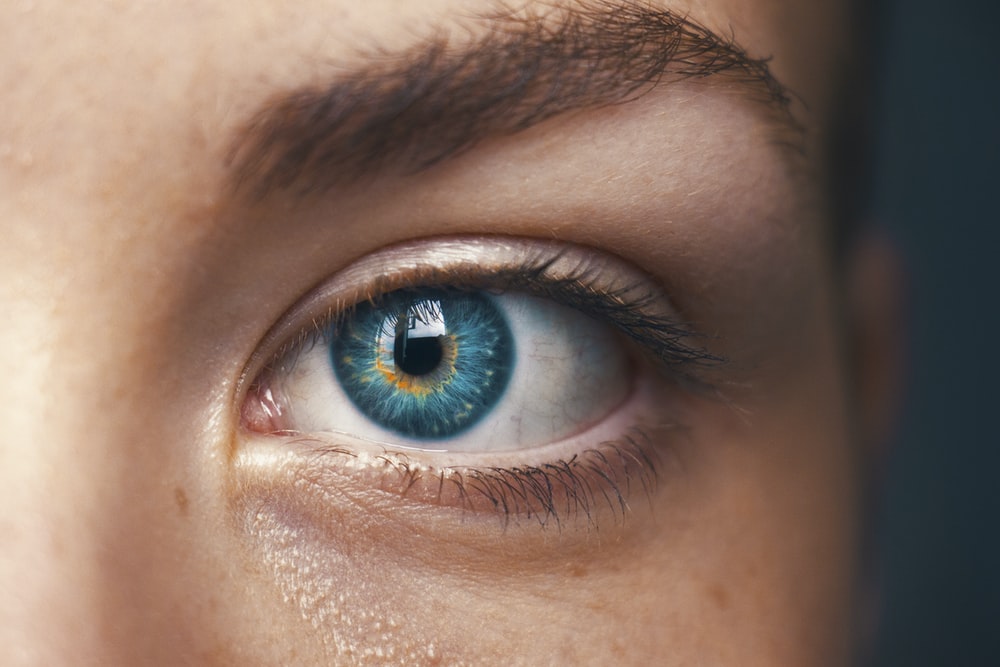 Eye On The Prize

There’s a common English saying that goes, “You don’t know what you have until it’s gone,” which can apply to people or places or even simple body functions. Most people don’t think twice about how their eyes are doing until there’s some kind of problem, like an annoying eyelash stuck between the eyeball and lid, or a contact turned inside out, or a pencil accidentally getting lodged in the white of the eye. Medical Priority Dispatch System™ (MPDS®) Protocol 16: Eye Problems/Injuries is kind of like that. You probably aren’t using it on a daily, weekly, or even monthly basis, but when you do, your familiarity with it will make all the difference to the caller.

Data collected by the International Academies of Emergency Dispatch® (IAED™) shows that Protocol 16 is used to triage less than 1% of calls annually, and of those calls, only 2% were determined to be DELTA-level. For a call using 16-D-1 “Not alert,” the outward severity of the eye injury isn’t as important as the level of consciousness of the patient. The eye doesn’t need to be dangling over the patient’s cheeks, held to the head by a rope of nerves, in order for it to be emergent. If the patient has an eye injury of any kind and is not alert (which doesn’t mean that they’re unconscious, just that they’re not responding appropriately), it will require a DELTA-level response because in all likelihood, the eye injury is an indication of a bigger problem, such as a head injury—and that can mean the brain or spinal nerves are also injured. 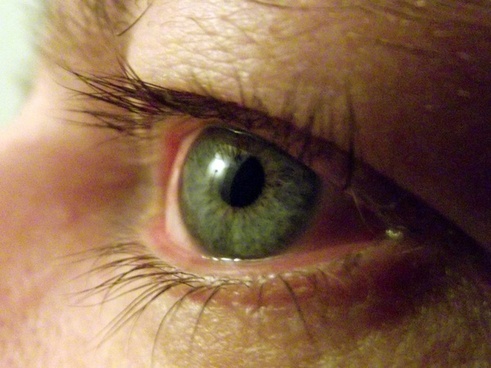 BRAVO-level calls made up 20% of calls using Protocol 16 (10 times the amount of DELTA-level calls), but they are still relatively infrequent. It’s not just the IAED data either—a study conducted by the Wills Eye Hospital in 2015 found that only two or three out of 1,000 emergency room visits in the United States involve a foreign object penetrating the eye.1 However, that doesn’t mean that these eye injuries aren’t important or dangerous! BRAVO-level eye injuries are described as SEVERE and can be a result of: a direct blow, the eyeball being cut open, the eyeball leaking fluid (traumatic), a flying object, or a penetrating object. Having something penetrating your eye is hardly anyone’s idea of a good time and requires medical attention, so, yes, they are serious—but not life-threatening. Axiom 4 states that, “Major injuries caused by direct blows to the eye include orbital fractures, hyphemia (blood in front of the iris), and retinal detachment. Penetrating wounds of the eyeball are considered very serious and require careful, gentle care.”

What are orbital fractures and retinal detachment? An orbital fracture is medical-speak for what happens when the bones of the skull around the eye are broken, which pushes the eye farther back in its socket (the orbit). Retinal detachment sounds scary but is often painless. The retina is made up of a small layer of nerves behind the eye and when the retina is detached, it means that the nerves have come undone from the back of your eye. Usually when a patient is experiencing the slow process of retinal detachment, they may experience flashing lights or see shadows in their field of vision. They might also see more floaters than they normally do (those weird spots in your vision that are semi-transparent and might look like cobwebs or strings). If retinal detachment has already happened, the patient might describe it as a gray curtain or veil being drawn over their eyes. How exactly does this happen? It can happen gradually over time as a result of aging, diabetes, or being nearsighted. It can also happen more quickly after a traumatic event, such as blow to the head from a falling object or a collision while playing a sport.2 Unlike retinal detachment, an orbital fracture or hyphemia (blood in front of the iris) can only be caused by traumatic events.

Speaking of traumatic events that cause eye problems, when should you triage a call using Protocol 16: Eye Problems/Injuries and when should you use other protocols, such as Protocol 30: Traumatic Injuries (Specific)? Great question! Greg Scott, Associate Director of Protocol Evolution at the IAED, advises EMDs to keep the mechanism of injury in mind, as well as the part of the body that has been impacted.

If the incident involves other injuries to other parts of the body, it won’t be handled on this Protocol. For example, if there’s a traffic accident and the caller reports that the patient’s eye is bleeding or there’s a loss of vision, you will use Protocol 29: Traffic/Transportation Incidents because the mechanism of injury means there is a high likelihood that there are other more emergent issues underlying it. The same principle applies to long falls and stabs, gunshots, or any other kind of high mechanism trauma. So if a person loses vision in one eye because they got hit by a rogue football? Use Protocol 16. If they lose vision in one eye because they were beaten by an assailant? Use Protocol 4: Assault/Sexual Assault/Stun Gun because of scene safety issues and the possibility of other serious injuries.

One way to determine the mechanism of injury is by asking Key Question 2 “How did this happen?” It’s similar to Case Entry Question 3 “Okay, tell me exactly what happened,” and although it may feel like you’re repeating yourself, it will help you further assess the kind of care the patient needs based on how the injury happened in the first place.

Most eye trauma will need to be evaluated by a physician as soon as possible; the more serious of these injuries may require surgery. While isolated eye injuries are typically not life-threatening, they can cause vision loss, particularly if not treated early and properly. The EMD can play an important role in the patient’s care by providing complete and precise Post-Dispatch Instructions (PDIs). Protecting the eye from further injury is key to a good patient outcome. Using water to flush harmful chemicals from the eye when present is also important to minimize damage (PDI-c). Eye trauma, even when it may not look serious, can cause leakage of vitreous humor—the fluid inside the eye. Loss of this fluid can cause vision loss, so keeping the eye immobilized after injury is extremely important. Penetrating objects should not be removed (PDI-d).

The mechanism of injury is slightly less important in the ALPHA-level calls, where the injuries are sorted into MODERATE and MINOR categories. MODERATE Eye Injuries (16-A-1) are described as chemical burns and/or chemicals in the eye. MINOR Eye Injuries (16-A-3) include eye abrasions, contact lens problems, small foreign objects, and flash burns from welding. Any number of things can cause an eye abrasion, from accidentally rubbing sand in your eye to getting scratched by a pet’s nails. The patient might describe it as gritty or uncomfortable and in some cases might report having sensitivity to light, headache, blurry or decreased vision, and/or twitching eyes.3 A flash burn most commonly is a result of welding without proper protective gear, but it can be caused by all types of UV light including direct sunlight (especially reflecting off of water or snow) or the lights in tanning beds. It is often described as a sunburn in your eyes and symptoms include pain, bloodshot eyes, light sensitivity, watery eyes, and/or blurred vision.4

The third Determinant Code in the ALPHA level covers MEDICAL eye problems and includes allergy symptoms (including puffiness and swelling), infection, and tears (the fluid that comes out of your eyes, not the kind that suggests a muscle or tendon ripping). These are not caused by an outward force; they’re the result of an illness or biological problem and, like the other ALPHA-level Determinant Codes, are not life-threatening.

Remember that whether your patient has shattered glass embedded in their eye or a problem with their contact, it’s important enough for them to call emergency services so be compassionate and kind!

3Hellem A. “Corneal Abrasions: How to Treat a Scratched Eye.” All About Vision. 2019; July. https://www.allaboutvision.com/conditions/corneal-abrasion.htm (accessed Oct. 29, 2020).