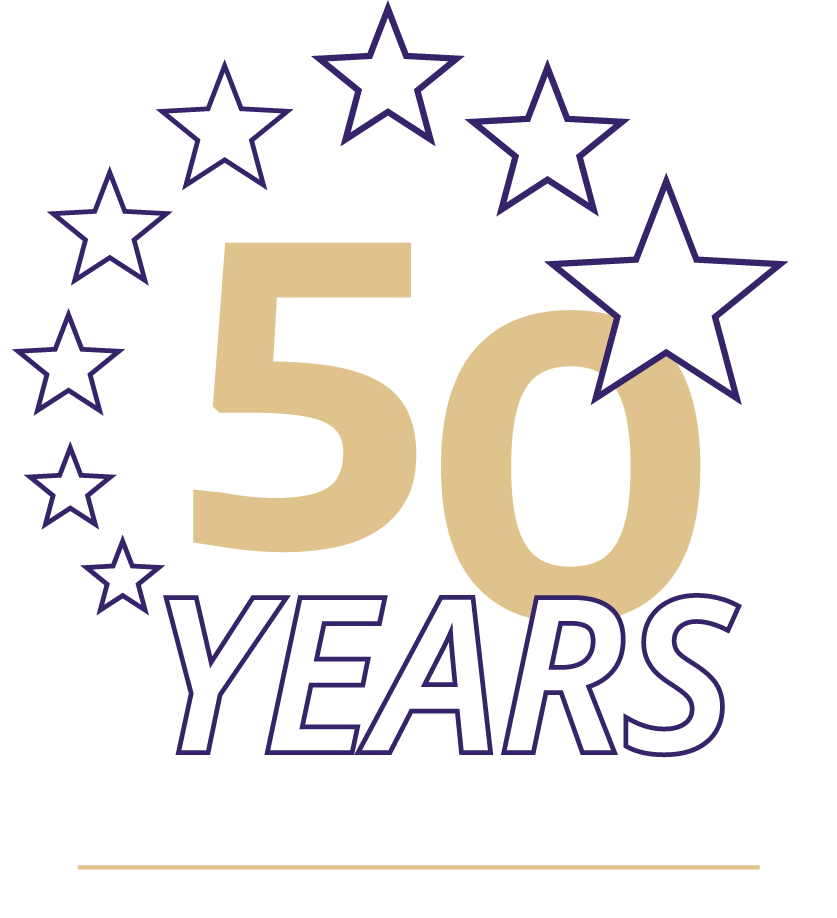 Some people know who they are, not who they will become. They naturally gravitate toward symbols consistent with their perceived image and are sure-footed in their path forward.

Gilbert Garcia falls within that group.

The former Los Angeles County (California, USA) Fire Department (LACoFD) dispatcher and EMT, and always the dedicated public servant, Garcia makes it his business to preserve the past for future generations. But not just any past. He serves on the Board of Directors for the LACoFD Museum.

“We are totally devoted to the LA fire department and the museum,” Garcia said. “This is who we are.”

Garcia also has the distinction of possessing what may possibly be the largest collection of Emergency! memorabilia on this planet. Well, perhaps, aside from the collections of Randolph Mantooth (John Roderick "Johnny" Gage) and Kevin Tighe (Roy DeSoto), who Garcia counts among his close friends and associates. And, as good friendships and fanfare go, Garcia, museum colleagues, and members of the LACoFD will be hosting Mantooth and Tighe, supporting cast, and guest stars at a 50th anniversary celebration running Jan. 14-15, 2022.

Fact: American singer and teen heartthrob Bobby Sherman was so impressed when he appeared on Emergency! as a guest star that he licensed as an EMT. In the early 1980s, he was hired on as an EMT in Los Angeles and, in 1992, Officer Sherman became the L.A. Police Department's senior emergency training officer.1

Talk about preparation and anticipation for the celebration. Plans have been in the works for more than a year already and even this far in advance, the actual celebration is looking like it will be held off-site of the museum in a public theater. Fifty years since the show’s premiere and it’s still captivating an audience on both sides of five decades, and in between, and continues to encourage emergency medical services as a profession.

Fact: The background of Emergency! as a television series is the true story of a project that began in Los Angeles in 1969, the year that launched a specially trained team of highly skilled firemen-paramedics to operate rescue squads for the L.A. County Fire Department.2

The public service angle is a paradox for Garcia. Did the gee whiz moment of public service – and knowing that’s what he wanted to do - dawn before or after viewing his very first episode of the long-running Emergency! TV series? He was five years old when the program debuted and, once he tuned in a couple years later, he never missed a Saturday night in front of the tube watching the iconic duo. The show stays with him 50 years later.

“There was nothing like it in the world,” Garcia said. “Emergency! was authentic.”

The characters, reality-based incidents, and absence of soap opera stuff grabbed his attention and held it tight, year after year after year. He looked up to the firefighters and paramedics. By age 19, Garcia, a pre-med student at the University of Southern California, was a licensed EMT. When his college buddies were out partying on the weekends, Garcia was driving an ambulance on calls dispatched from the LACoFD communication center. The voice of Sam Lanier—the 24/7 LACoFD Emergency! dispatcher (never credited)—echoing in his head.

Fact: Sam Lanier started in the Los Angeles County Fire Department in late 1958 as a civilian fire dispatcher and, while still in the service, was the voice of dispatch in each of the 120-plus regular episodes during the show's airing. Lanier died in May 1977. His career in dispatch and role in Emergency! will be commemorated at the 50th anniversary celebration.3

“The ambulance is where I wanted to be,” said Garcia, who rode an ambulance for 15 years in East Los Angeles. “Accidents. Baby deliveries. Drug overdoses. Cardiac arrests. We were out helping people. How many people can say they’ve given CPR even once during their life? We gave CPR every day. It adds up to a lot of lives saved in 15 years.”

Garcia’s public service career shifted into LACoFD emergency dispatch. He started as a calltaker and patterned his speech after Sam Lanier. During his nine years in communications, he rose through the ranks to training supervisor and deputy chief. He traveled the county in a mobile unit for incident command. He was strict. He was honest.

“I warned recruits that if their dog died that morning, don’t bring those emotions in here,” he said. “The moment you walk through the door that ends. The people who are calling are having a worse day, and I don’t want to hear anybody making it harder for them.”

Garcia attended NAVIGATOR, finding it his favorite among dispatch-oriented conferences because of the educational, no frills, component. Garcia met Dr. Jeff Clawson, at a conference held in Los Angeles and took him on a tour of the fire dispatch center.

In 2000, Garcia captured the dream of his lifetime. He was invited on the Project 51 celebration of Emergency! and paramedics. The project stopped in several major cities before delivering Emergency! artifacts to the Smithsonian Institution’s National Museum of American History in Washington, D.C., on May 16, 2000. The restored Squad 51 was shipped to each event, and Mantooth and Tighe would sit at a table for hours signing autographs for the hundreds of people waiting their turn.

“Greatest trip of my life,” Garcia said. “At the final dinner, I turned to Randy and said I had hoped the real person was as cool as Johnny Gage. He was and still is. He’s a great guy.”

Fact: Project 51 celebrated the 30th anniversary of paramedics in the United States, the history of this lifesaving discipline, and the dramatic impact Emergency! played on the development of EMS across the country. James O. Page (1936-2004), widely viewed as the most influential proponent of emergency medical service, was appointed Project 51 executive director.4

A much larger collection—Emergency! and more—extends to the LACoFD Museum and its two affiliated structures, a repair shop and warehouse.

As Garcia stressed, the museum’s not all Emergency! although Squad 51 was one of the first items donated. The museum is dedicated to the people of the LACoFD. The collection has since grown to include antique fire engines, uniforms, badges, helmets, and photographs.

“We want to honor the people and acknowledge them for their efforts,” said Garcia, who is now the Los Angeles County Library Contract Services Coordinator.

Fact: Two Los Angeles County firefighters started the museum collection in the mid-1970s, and the museum moved to a permanent location in 2018. Currently, the board’s nine members are either active or retired members of the county fire department. The museum board’s vice president, Joe Woyjeck, is the father of Kevin Woyjeck, one of 19 members of the Granite Mountain Hotshots who died June 30, 2013.5

Why Emergency!? Why the fascination about paramedics running on ambulance calls? Why the reruns that attract thousands worldwide and still do their bit in encouraging youngsters to pursue careers in emergency medicine and firefighting? What made Emergency! different from the rest?

“Emergency! made me fall in love with the fire service and all public service,” Garcia said. “It prepared me for the type of work I do. This is who I am.”

And to this day, Garcia wouldn’t have it any other way.

Emergency! starred Mantooth and Tighe, who were the duo Squad 51 paramedics and firefighters in Los Angeles. They worked with the fictional Rampart General Hospital medical staff and with the firefighter engine company at Station 51. Emergency! debuted on NBC as a midseason replacement on Jan. 15, 1972, and ran for a total of 122 episodes until May 28, 1977, with six additional two-hour TV films during the next two years.6