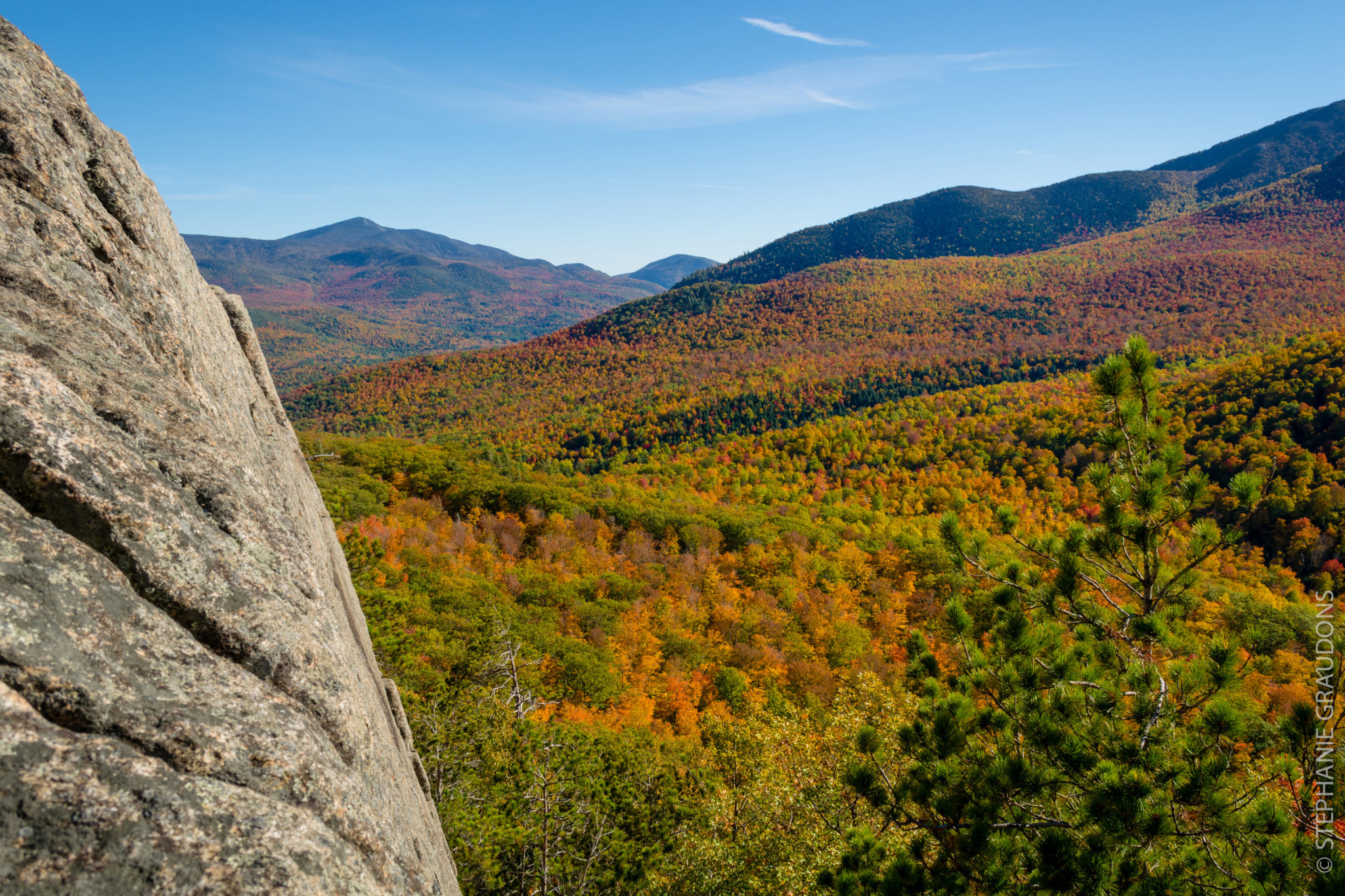 Hikers generally don’t follow the nine-mile trail to the wooded summit of Owl’s Head Mountain in the New Hampshire (USA) White Mountains for the view. The flat-topped mountain tucked below and to the east of the Franconia Ridge is often saved for last in the quest to climb each of the state’s 48 4,000-footers and receive the official AMC Four Thousand Footer Club decal.

It was the same for two seasoned hikers nearly reaching the peak on a hot day in August 2019. They were within throwing distance of the summit and coveted decal. As was the case in all their hiking trips, the married couple came prepared, carrying water, food, and, most likely, rain gear in anticipation of frequent afternoon thunderstorms in the mountains. 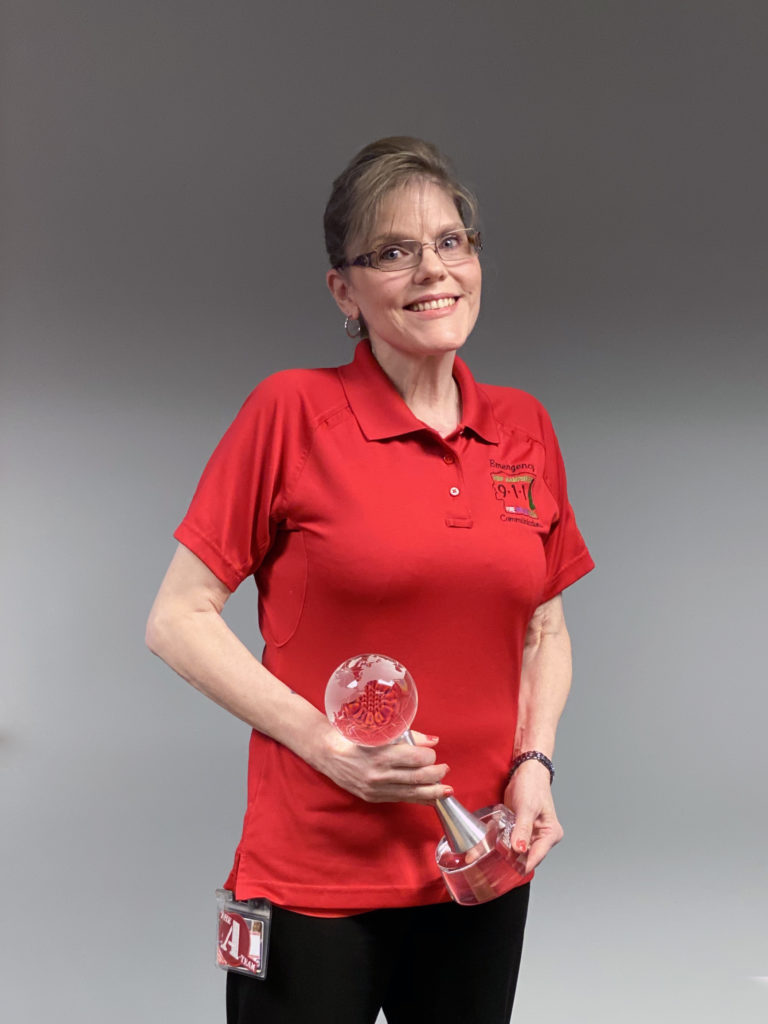 EMD Bethany Drew, New Hampshire Division of Emergency Services and Communications, was honored for her remarkable efforts to assist a caller on Owl's Mountain in New Hampshire.

Near the top, ascending along a rocky steep path to the summit cairn, one of the hikers Christopher Purinton—collapsed. The other hiker—his wife, Rachel Purinton—pulled essential emergency gear from her pack, including a whistle and water. Because of spotty cellphone coverage in the White Mountains, a cellphone is not among the 10 items recommended as essential gear, although encouraged and turned on only for an emergency. Remarkably, her 911 call connected to the New Hampshire Division of Emergency Services and Communications.

EMD Bethany Drew, who is familiar with the White Mountain trails and is a volunteer firefighter, instantly realized what they were up against. As the popularity of the White Mountains keeps growing, so do situations that require the expertise of every link in the chain of emergency services, beginning with a call to 911. An average of 200 search and rescue (SAR) missions are conducted annually, often coordinated through the state's emergency communications network.

The New Hampshire Fish and Game Conservation Office, which is responsible for woodland SAR, was the first to be notified of the medical emergency. Members of the Pemigewasset Valley SAR team, along with conservation officers, responded and prepared for a potential carry-out. Because of the remote location of the victim, an Army National Guard helicopter was requested.1

Although the couple’s location was known, reaching them by foot would take hours. They did not have the luxury of time. The hiker was neither conscious nor breathing. Drew started CPR instructions. For the next 68 minutes, Drew encouraged and instructed Rachel, giving her occasional water breaks near the summit of the mountain. The blowing of a whistle packed in case of an emergency attracted the attention of a lone hiker, who initially relayed CPR instructions before turning back on the trail to get help.

The helicopter crew, unable to land their craft on the mountain, lowered a medic to assist in securing Chris in the stretcher and hoisting the couple on board for transport to Dartmouth-Hitchcock Medical Center. He was pronounced dead at the hospital.

Drew said the Dispatcher of the Year Award was a surprise. Supervisor Dana Jennings had told her of the nomination but accepting the award in a Zoom hosted presentation coordinated by the IAED™ was sort of a surreal experience. More like a “total shock,” she said.

Jennings said Drew went above and beyond in helping Rachel.

“Beth’s call needed to be heard by a larger audience because these are the things that we do,” Jennings said. “And Beth epitomizes the professionalism that we want to show to the public.”

The award, Drew said, is a tough line to celebrate. The call lays heavy on her heart. She takes solace in knowing that she and Rachel did all they could to save Chris.

“I feel like I know Rachel,” Drew said. “We were together on the mountain that day. We bonded.”

The noise of the hovering helicopter prevented Drew from saying goodbye and a few words before disconnecting. “I wanted to tell her how amazing she was. She never gave up hope.”

A 4,000-footer is a mountain in New Hampshire that has an elevation of at least 4,000 feet and a minimum of 200 feet prominence. The Appalachian Mountain Club (AMC) determines the criteria.