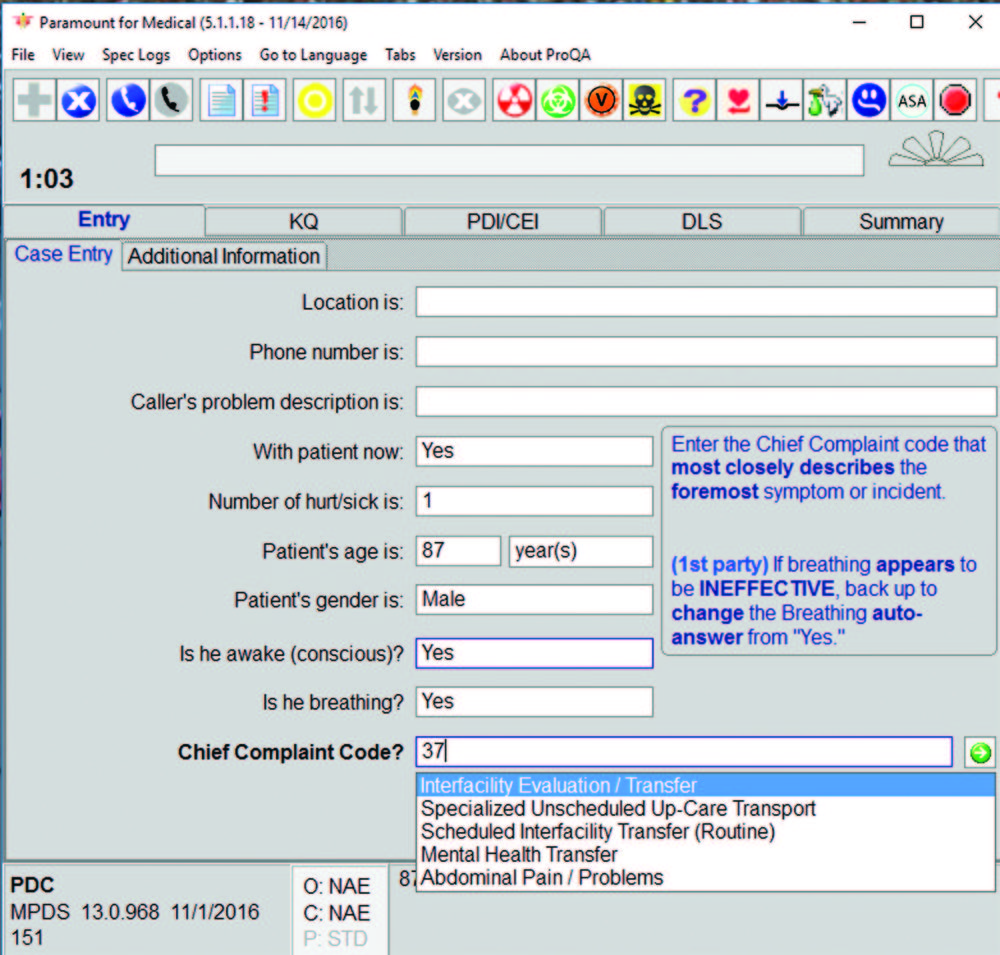 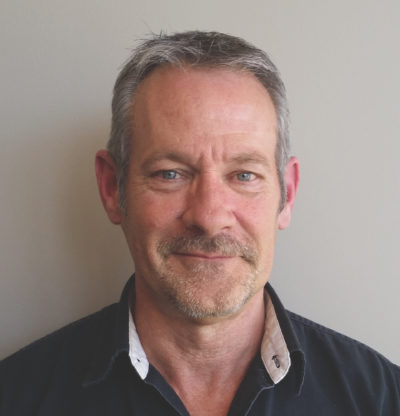 Have you ever owned a software program, PC, laptop, or phone and used it so often that you thought you knew everything about it but then found out you didn’t?

I’ll never forget the day someone pointed out the text-to-speech tool on my PC. I was convinced that I was the undisputed expert. I thought I knew everything until someone showed me how to make it say what I typed. “I DIDN’T KNOW IT COULD DO THAT!”

There was little practical use, but I sure had some immature fun making it say ridiculous things. Face it, nearly everyone has the maturity level of a 12-year-old itching to let loose.

The same “I DIDN’T KNOW IT COULD DO THAT!” goes for our ProQA software. It can do things that you might have never known it could do. Unlike my text-to-speech revelation, the software’s capabilities have a great deal of practical use. Although I’m sure some of you might be aware of a few of these functional gems, I’m also sure the opposite is true among others because of the number of times I’ve heard, “I DIDN’T KNOW IT COULD DO THAT!”

This one is my favorite. If you enter the year a patient was born into the age field it will calculate the patient’s age. I never realized how popular this feature is with calltakers who, for years, have received this answer to the age question: “Let me check. Alright, his birth certificate says he was born in 1929.” Ugh. OK. It’s now 2017. Subtract 9 from 17, carry the 1, etc. ProQA will do it all when you enter the year of the patient’s birth in the designated field. Town squares all over the world have erected statues in honor of software instructors revealing the age gem.

Did you know that you can watch a case in progress from the Case Summary tab on an entirely different workstation? The calltaker engaged in the protocol won’t know you’re there. You can neither interfere with the case nor can you open it and take any control. You’ll just watch it unfold from afar. The feature has lots of practical applications. You can use it to dispatch the call if you have no CAD interface. Trainees can watch the flow of the protocol. Supervisors and trainers can monitor protocol compliance.

How about that Sudden Arrest Reset button? Some call it the “Dead Clown Eye.” The button is the big X between the Rule of Nines and the HAZMAT tool at the top of the program, and it brings you to a DELTA response and Arrest/Airway PAIs. It’s a lifesaver, so why, you might wonder, is the feature not available at Case Entry? It’s grayed out; you can’t use it until Key Questions and beyond. Why? Is it because nobody goes into arrest while in Case Entry? Of course they do. However, you have an equally powerful tool available in the ECHO response drop-down from the “Okay, tell me exactly what happened” field. Same result. You’re brought to an immediate send point followed by entry into lifesaving PAIs. The Dead Clown Eye would be repetitive at Case Entry.

These are only three examples of features that you might not have known about until reading this column. There are plenty more, but since I’m limited for space we’ll stop here. Now if we could only get ProQA to give us text-to-speech.