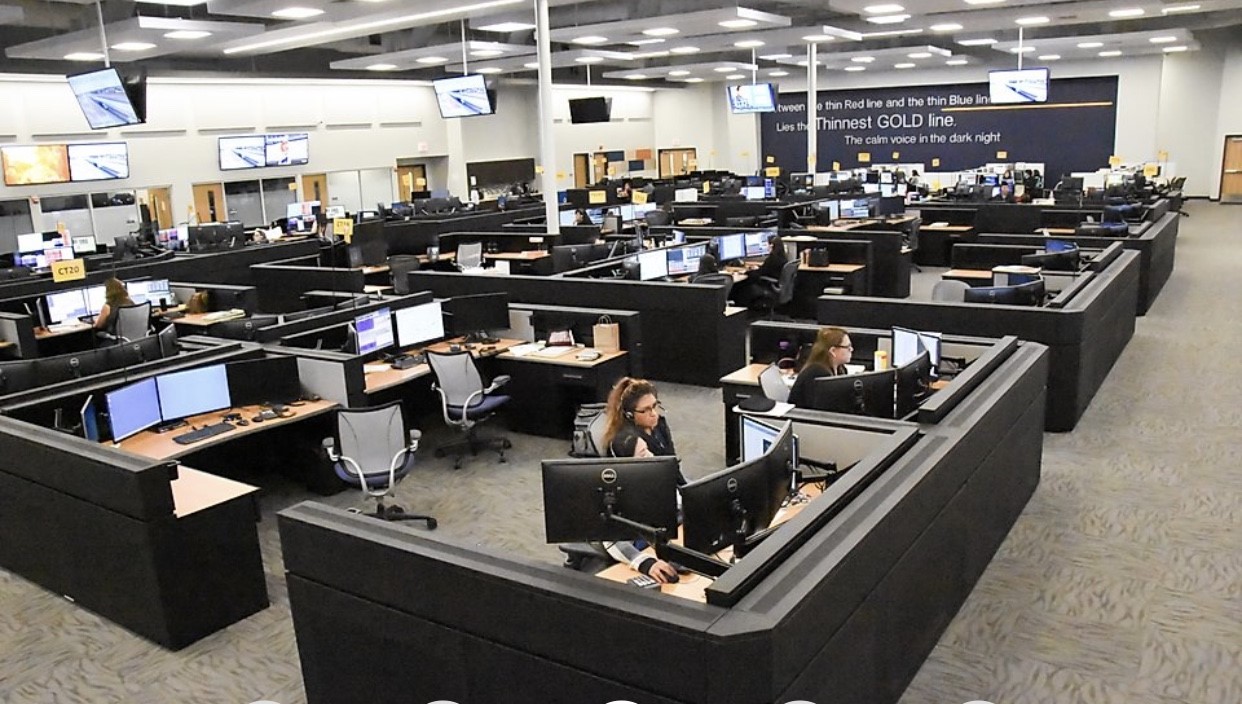 Did Not Skip A Beat

Donning a gold-colored crown and a royal blue greatcoat festooned with epaulettes and brass buttons, Paul Gilbert Anchondo celebrated his birthday in style, accepting well wishes and gifts from thousands of drive-by celebrants.

While the one-year-old boy might not grasp why the blowout of a birthday, he certainly stood tall in the day’s significance. Paul Anchondo is the youngest survivor of the mass shooting at the Cielo Vista Walmart on Aug. 3, 2019. Paul’s parents, Jordan and Andre, were shielding their infant son when the gunman aimed his assault weapon at them and fired. They were among the 23 people killed. 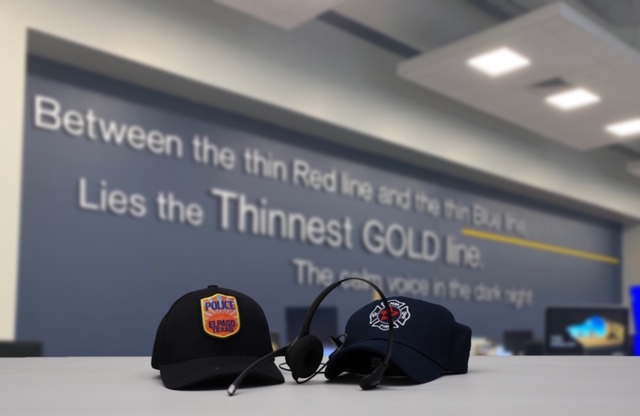 By police estimates, 3,000 people—customers and employees—were at the Walmart when gunfire erupted at the store about 5 miles from the U.S.-Mexico border. According to reports, the assailant opened fire with an AK-47 in the parking lot and continued the deadly rampage as he entered the front door.

El Paso 911 Emergency Dispatchers Karina Armendariz and Bernadette Sakon received the first calls of an active shooter shortly after 10:30 a.m. Police Dispatcher Guadalupe Martinez was at the radio and handled the channel for the shooting. Amanda Dominguez was off duty and, like all available El Paso 911 (Texas) emergency dispatchers, was called into the communication center. A video taken at the time of the incident records a scene the dispatchers could only imagine from the panicked sounds they heard in the background as the calls flooded their CADs.

A man lies on his side in a pool of dark blood, with a bandage on his back. A voice tells him, "Try not to move," adding, "Stay with me, OK?" At the front of the store, victims' bodies are shown near a table that appeared to have items for sale. The body of a man in blue jeans and a blue shirt is seen on the ground near the table, lying on his stomach, seemingly dead, as a woman rushes over to help. Near him is a woman, taking cover between a garbage can and the wall.1

First responders—police units and sheriff’s officers—arriving at the scene assisted with the dead and wounded, providing immediate lifesaving care to victims until the scene was cleared for bringing EMS in. Emergency dispatchers coordinated agency response.

As a supervisor, Dominguez focused on the emergency dispatchers, watching and listening for signs of extreme stress. She advised them to take breaks and to eat something from the food ordered in by El Paso Fire Department Battalion Chief Carlos Franco.

“They pushed through the calls; they never stopped,” Dominguez said.

Adrenaline was driving them.

A second group of calls came from people horrified at the news they heard on the radio and TV. “My mother was there. Was she shot?” or “My daughter was at the fundraiser booth for her soccer team. Is she alive?” The emergency dispatchers could only tell them to stay away. They did not have information about the dead or wounded.

Adrenaline crashed later that afternoon and evening. The jubilation of the team performing in the extreme quickly faded. Silence, not knowing what to say, and tears replaced the earlier actions of 20 emergency dispatchers moving together as one piece in the chain.

Dominguez sometimes goes back to that day and is always proud of where she works and the people she works alongside.

“We accomplished this as a team,” she said. “We were there for each other.”

And as shown in the celebration for little Paul, she said, they stand together.