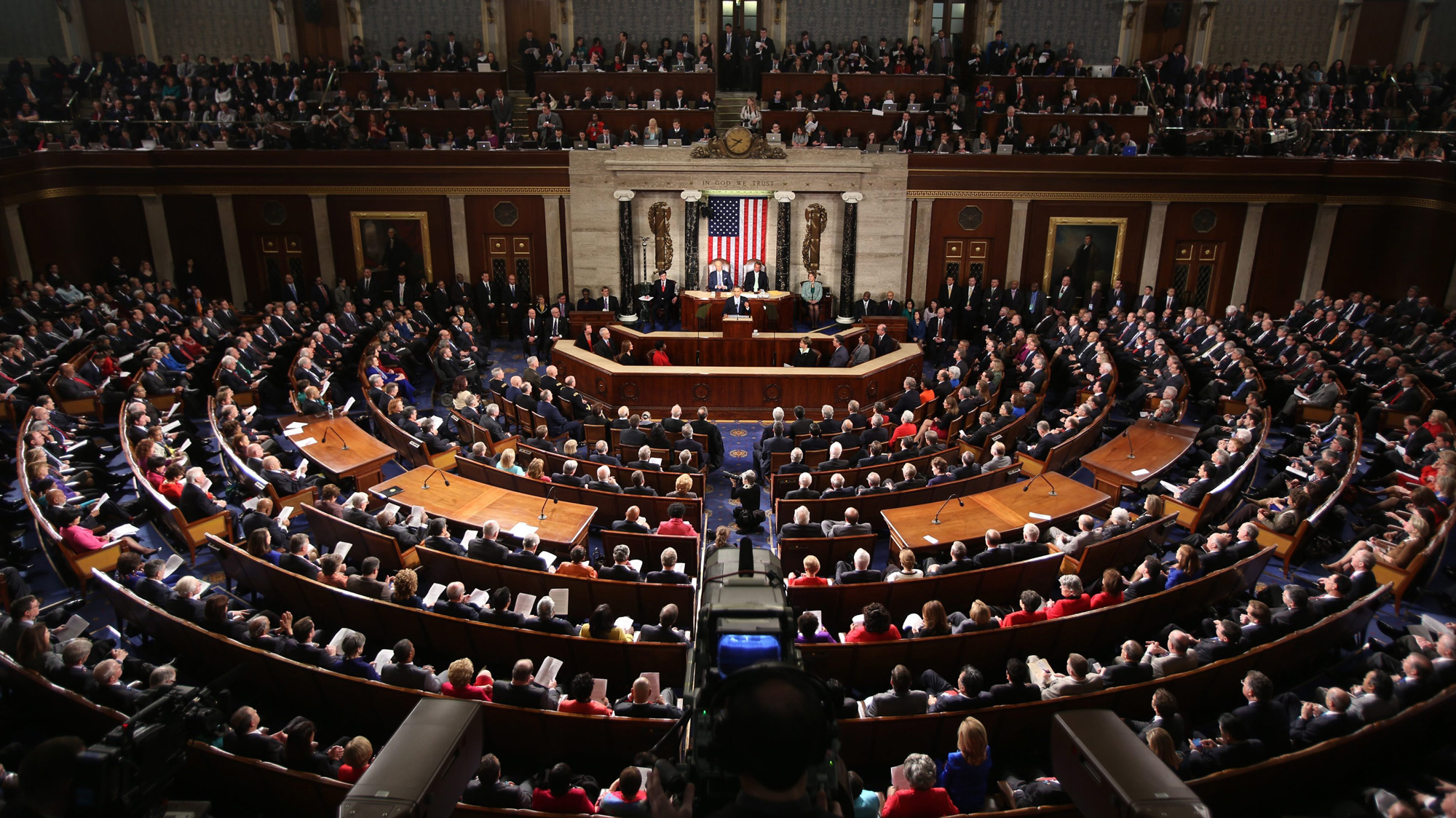 On Dec. 18, 2015, after months and even years of delays, Congress finally passed the James Zadroga 9/11 Health and Compensation Reauthorization Act.

This law provides health benefits, such as medical monitoring and treatment, along with compensation for 9/11 first responders, affecting an estimated 70,000 emergency personnel who survived the attacks.

In October 2015, when key parts of the program began to expire, several legislators attempted to extend the law through the five-year $305 billion highway and mass transit bill that subsequently passed on Dec. 1, 2015; the 9/11 responder funding was not approved as part of the highway package. To renew the 9/11 program through 2025, it would cost an estimated $8 billion to $11 billion.

According to a 2006 study by New York’s Mount Sinai Hospital, an estimated 70 percent of 9/11 first responders and cleanup crew workers developed lung conditions. Those who had existing lung problems reported even worse lung health.

The World Trade Center Health Data Center at the Icahn School of Medicine at Mount Sinai confirmed that, since 2002, there have been 2,300 cases of various forms of cancer for Ground Zero rescue and recovery volunteers.