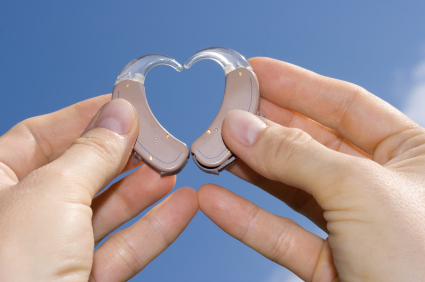 Three companies received fines totaling $1.4 million for failure to handle 911 calls for people with partial hearing loss over periods varying from five weeks to 10 months through applications used by callers who are hard of hearing. In addition, the companies were unaware of this issue until a Federal Communications Commission (FCC) investigation uncovered the problem.

Sprint will pay $1,175,000, Hamilton will pay $235,000, and InnoCaption will pay $25,000. Each company will file detailed compliance reports with the FCC Enforcement Bureau and implement risk management processes.

Individuals who can speak but have difficulty hearing often rely on the Telephone Relay Service (TRS) Internet Protocol Captioned Telephone Service (IP CTS). Consumers are not charged for the service, and the companies providing the service are eligible for compensation from the federally mandated TRS fund, provided they comply with FCC TRS rules and orders.

Test calls made in 2014 by the FCC’s Enforcement Bureau and Consumer and Government Affairs Bureau not only revealed the companies were unable to accept and handle 911 emergency calls made using IP CTS applications but, also, submitted inaccurate requests to the TRS fund administrator for compensation during the period they were found out of compliance.