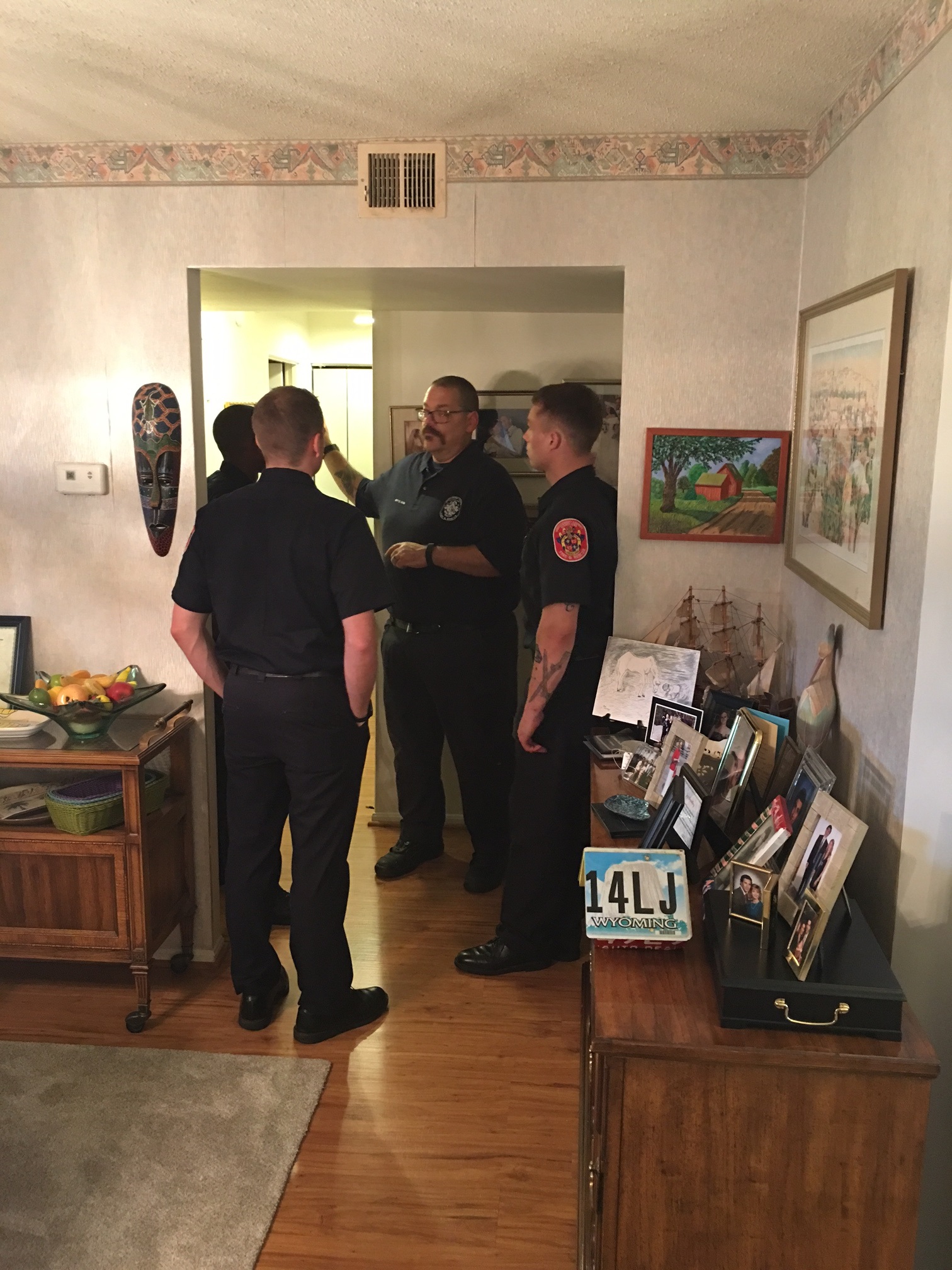 Master Firefighter/Paramedic Ian StJohn wanted to be the guy giving voice to people unable to connect to help on their own. He was an advocate for his father-in-law who was able to receive care at home after experiencing a devastating illness, and he wanted to extend that sort of compassion to people in similar predicaments but lacking social networks.

“A lot of people don’t have someone to advocate for them, and I wanted to help give them the support they need,” said StJohn, Montgomery County Fire & Rescue Service, Gaithersburg, Maryland (USA).

And that’s exactly what StJohn’s doing through a pilot program launched by a research project into a problem vexing emergency medical services: superusers, the relatively small group accounting for a disproportionate use of EMS resources. It begins in the communication center.

Capt. Jamie Baltrotsky, Program Manager, Montgomery County Non-Emergency Intervention and Community Care Coordination, initiated the eventual two-phase research project from observations during her 17 years as a paramedic. People needed help and didn’t know where to find it, so they called 911. Working with the communication center, Baltrotsky identified the top EMS superusers during the first phase that also included referral to community services. The second phase evaluated the potential effect of referral on EMS services, including the impact on 911 calls.

This is where StJohn enters the story. As a caretaker, he understood people’s desperation to stay home despite medical issues and, as a paramedic, he had been on multiple runs for patients who did not require emergency medical care.

“They just needed a little extra help to stay at home,” he said. “It might be a language barrier or not knowing how to connect to resources. They turn to EMS because they don’t know where to go.” 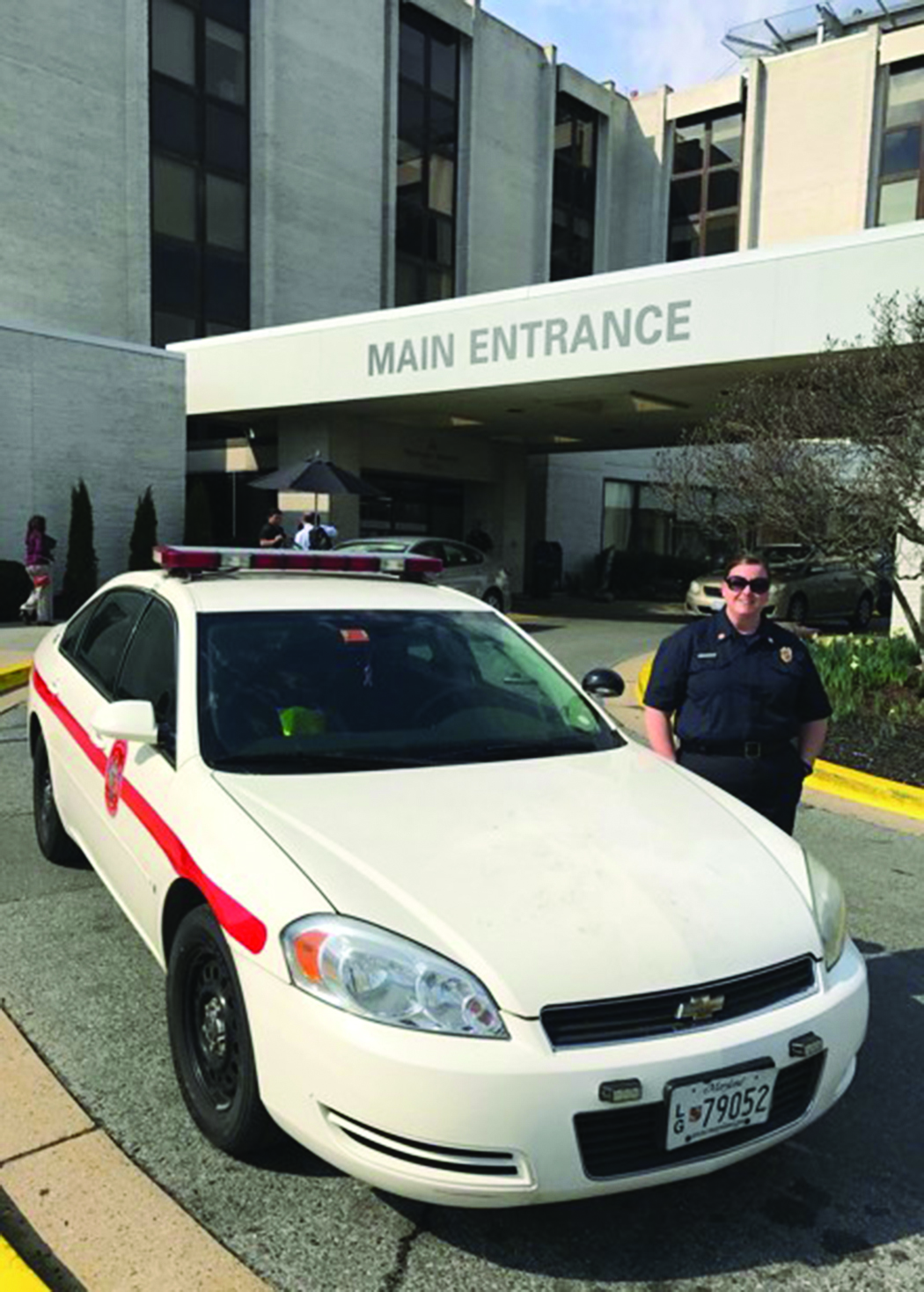 The six paramedics taking on Mobile Health duties (in addition to their normal scheduled hours), command an ALS stocked and specially marked “EMS buggy” (Chevy Impala) to make house calls. They meet frequent callers, find out the underlying issue, conduct a home safety check, and connect them to the appropriate resources. Depending on their circumstances, Mobile Health clients are provided with referrals to doctors, home health agencies, and local and state social services.

The relationship doesn’t stop there. They continue to monitor calls as an indication of the solution’s effectiveness.

They also maintain a direct connection.

StJohn contacts a senior homebound patient every week to make sure she’s OK, having once been a frequent caller, averaging one call to 911 every five to seven days. She complained of stomach pain or catheter management and no matter the ache or pain, she wanted hospital transport. Mobile Health scheduled a visit.

“She couldn’t get to the doctor,” StJohn said. “She had below knee amputations and couldn’t get out of her bed. There was no one to help, and her way of managing was calling 911.”

The home visit identified safety issues. They installed smoke detectors and fixed light switches. They also discovered that all she needed was a doctor who made house calls. They found one.

“She’s on home health, and there’s been no calls since June [as of four months later],” he said. “She went from multiple calls to zero. She’s getting the help she needs.”

Mobile Health, he said, has made a huge dent in the number of 911 calls and EMS responses.

StJohn talks candidly about the program and his interest in seeing similar programs enacted nationally, calling it an eye-opener for paramedics used to walking into a home and taking care of the patient’s immediate medical problem.

“Everyone wants to do for themselves,” he said. “They don’t want to be a burden. We help them. We create networks that are deep and interlaced. We build relationships based on respect and compassion. That’s why I’m here today.”