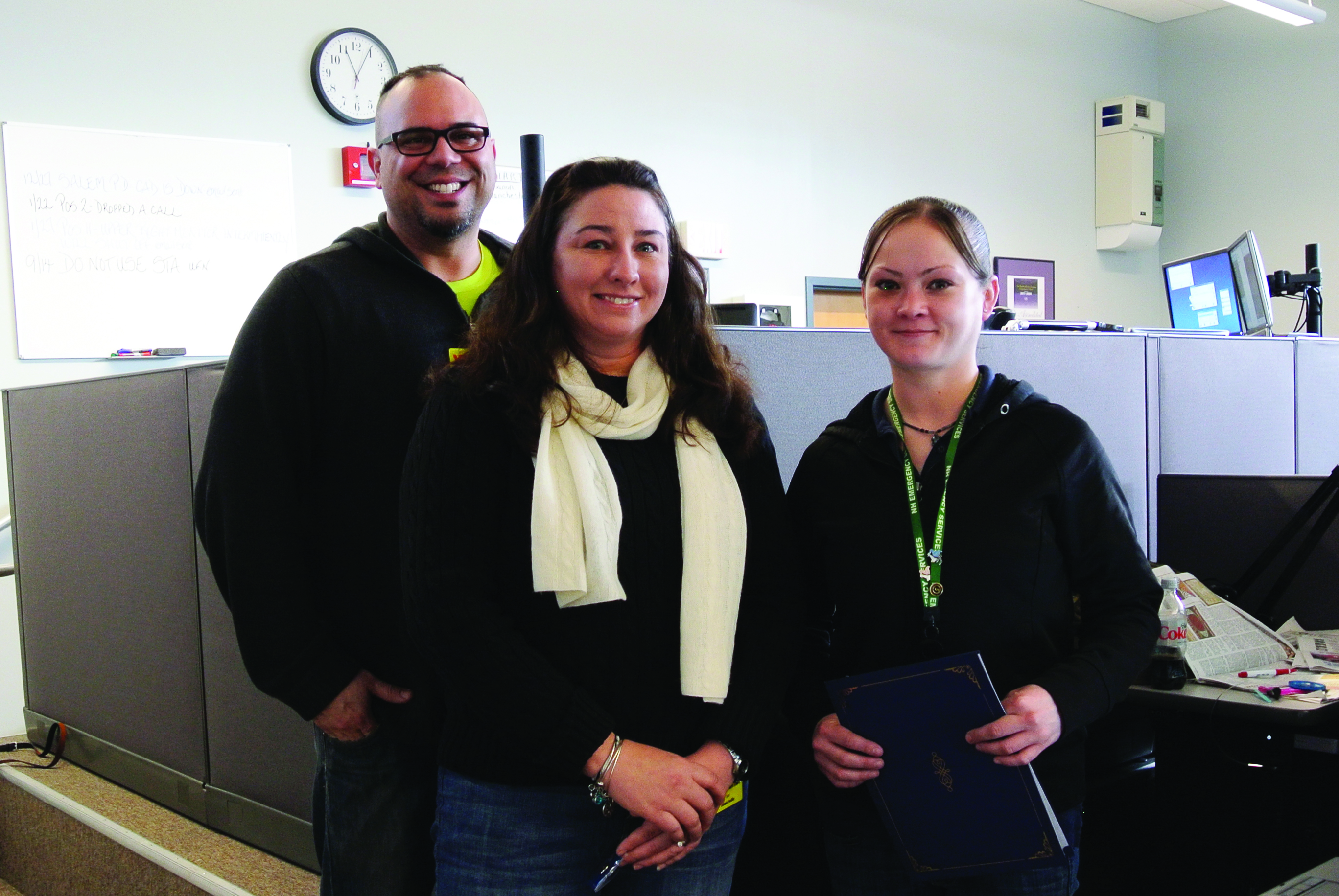 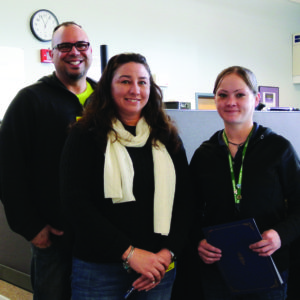 Providing CPR in a snowbank isn’t usually someone’s first choice, but it was the best option considering the circumstances for one person calling the Laconia, New Hampshire (USA), PSAP.

It was a snowy Tuesday when Kristen Klin’s mother suddenly slumped forward in the passenger seat during a short drive between care centers, forcing her daughter to pull over to the side of the highway to phone 911. Her mother was unresponsive, and she had stopped breathing in the seconds between Klin placing the call and having it answered by EMD Britteny Elliott.

Conditions were less than ideal. The Granite State had seen lots of snow and rain, an arctic blast of freezing weather, and dozens of crashes over the past week. On this day, Dec. 19, the sky was cloudy, temperatures hovered in the mid-teens, and snow plowed from the nearly 10 inches that fell earlier in the month still banked the roadside.

Given her mom’s condition, Klin and Elliott assumed that she was in cardiac arrest. Giving CPR inside the car was not an option, Elliott said.

“She pulled her out of the car to the side of the road,” Elliott said. “The caller [Klin] was quite frantic, but she was able to do exactly as I told her.”

Klin improvised the repositioning of her mom from inside the car to the uneven field of plowed packed snow outside. She used her coat as a pulley and cradled her mom’s head to minimize the impact. The snow’s depth and angle to the car, however, precluded the ability to pull her completely through the car door. Her feet remained elevated inside the open car door.

For the next several minutes, prior to the ambulance’s arrival, Klin provided chest compressions in time to Elliott’s counting. Her mom survived. She was soon back home and recovering.

Five weeks later, on Sunday, Jan. 28, the Laconia PSAP welcomed Klin and her husband, Paul, to a celebration that included the presentation of two lifesaving pins. Klin attributed her mom’s survival to Elliott’s prompt instructions. Elliott was elated to meet them.

“This was the first time I met someone I had talked to over the phone,” she said. “Kristen’s mom was doing well but still unable to travel.”

Elliott went to school in law enforcement with aspirations of working for the state’s fish and game department. Her first job out of school was in the communication center, where she has stayed for the past 10 years. Helping people is the No. 1 reason she stays, but it’s not the only one for the outdoor enthusiast.

“Listening to calls is a much safer environment,” she said.

All 911 calls in New Hampshire are answered by the Bureau of Emergency Communications centers in Concord or Laconia, which operate virtually as one regional hub. Incoming calls go to the next available emergency dispatcher, no matter which center, and they receive a total of about 1,600 calls per day. Once the EMD gathers the information, triages, and categorizes the call appropriately, it is sent to the appropriate dispatch center to send the appropriate resources (EMS, EMS/police, EMS/fire/police), while EMDs at the Concord or Laconia center stay on the line for medical calls to provide the necessary PAIs and PDIs based on the Chief Complaint. Police and fire requests are immediately transferred to the appropriate dispatch center.

Because of the virtual connection, the two centers are a single Accredited Center of Excellence (ACE) through the International Academies of Emergency Dispatch® (IAED™).