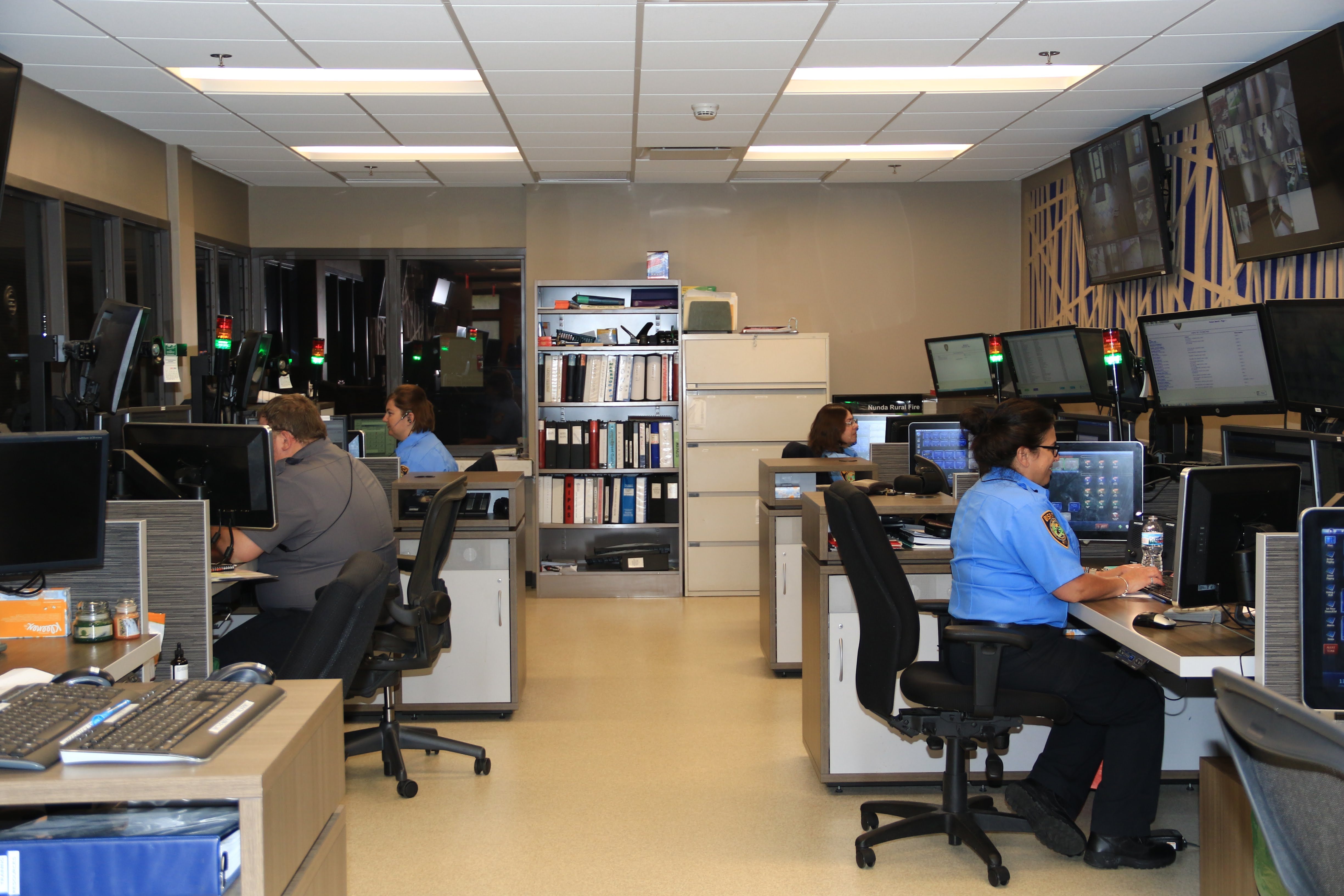 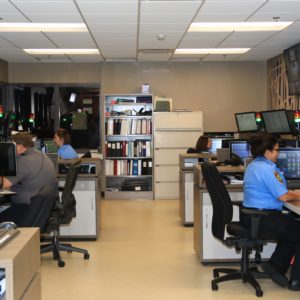 On May 1, 2018, North East Regional Communication Center (NERCOM), in McHenry County, Illinois (USA), celebrated its one-year anniversary. NERCOM is a consolidated dispatch center that opened on May 1, 2017, and consists of seven police agencies and nine fire/rescue departments. The 24 full- and part-time emergency dispatchers with an impressive 247 combined years of experience staff the center 24 hours a day in 12-hour shifts.

They serve 120,000 residents in 250 square miles, answer 85,000 calls a year for service, and field more than 125,000 emergency and non-emergency telephone calls. Each police agency that NERCOM dispatches for has several weeklong festivals where populations swell to double the normal size, increasing not only call volume but also administrative calls during the events.

The police departments of McHenry, Harvard, and Woodstock in conjunction with McHenry County Emergency Telephone Systems Board and McHenry Township Fire Protection District, shared the cost of construction and renovation for NERCOM in the McHenry (city) Police Department. NERCOM was also awarded a grant from the state of Illinois to assist with the costs of the mandated consolidations. 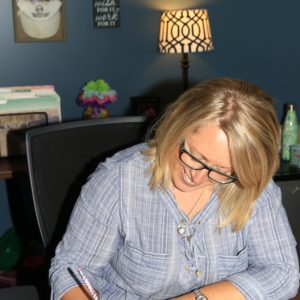 In October 2016, after an extensive application and interview process, NERCOM announced the promotion of telecommunicator Jennifer Synek to Communication Center Supervisor. Synek came to the center as a previous McHenry emergency dispatcher with 23 years of experience. As a supervisor, she is encouraging and supportive.

“Jenny works with us and has our backs in the center,” said Grant Havens, an emergency dispatcher for nearly five years.

Leibach said he enjoys working with emergency dispatchers from all walks of life and with varying degrees of experience.

“Some experienced and some nonexperienced dispatchers with police, fire, and EMS backgrounds,” he said. “Watching so many different personalities come together to reach a common goal in an emergency is something I’m proud to be a part of.”

EMD Laura Barnett said it’s hard to be in a “bad” mood at our center. “My co-workers are always laughing with or at each other.”

EMD Ryan Miller has many laughs with scares from his “pet rat” or his latest round of “Hot and Cold.”

EMD Chris Dawson brings her infectious giggle to the center.

EMD Dexter Barrows is always good for a laugh with his everyday shenanigans, such as sneaking up from behind and scaring you while engrossed in online training, turning around your computer screens when stepping away from the console, or handing you random items from around the room. Barrows keeps you on your toes. We are always laughing. When it is time to get down to business, we rely on our constant training and each other.

“We have a great group of people who all have vast knowledge in different areas pertaining to dispatch,” Barrows said. “There is always someone willing and able to help out when needed.”

But it’s not all about fun.

“Our dispatchers are not afraid to go above and beyond,” EMD Katie Fitzgerald said. 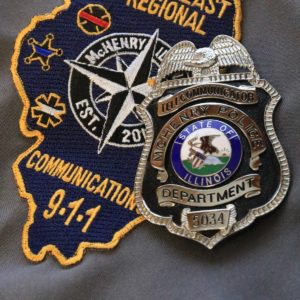 Training is a part of everyday life at NERCOM.

Recently, an internal agency-specific daily training was implemented. Each day a topic, policy, or procedure is reviewed. A LEADS team has also been established to keep NERCOM in compliance with LEADS rules and regulations. NERCOM is working toward the future plans to achieve both the Commission on Accreditation for Law Enforcement Agencies (CALEA) and the IAED Accredited Center of Excellence (ACE) status. We are putting together an accredited APCO training program consisting of all APCO certified Chief Training Officers (CTOs).

NERCOM dispatches for amazing police, fire, and rescue agencies. They understand our center is new and evolving every day. They are patient and kind as we learn the nuances of each department. With this consolidation, we each brought to NERCOM our rapport between emergency dispatcher and officer or firefighter. This helped immensely in quickly establishing rapport between the expanded emergency dispatchers and officers or firefighters. Instead of feeling as though we have lost a family to consolidation, our family has grown! We are 672 strong. 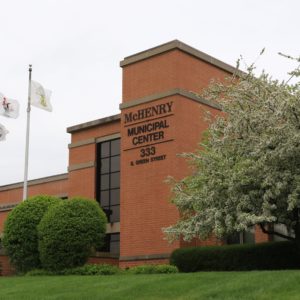 Going beyond also includes volunteering in our communities.

You may catch some of the men looking a little scruffy as they participate in “No Shave November” or St. Baldrick’s. Donations and participation can be expected for Special Olympics events including Polar Plunge, Torch Run, Plane Pull, and Cop On Top.

Emergency dispatchers participate in a weekly potluck to support the local chapter of the Veterans of Foreign Wars. This year several emergency dispatchers worked with Woodstock (Illinois) Fire/Rescue District during Fire Prevention Week to teach elementary children about fire prevention, what to do in case of a fire, and how and why to dial 911. We believe public education to be as important as our own.

NERCOM is growing, evolving, and looking toward the future. As a recently consolidated communication center, we have faced transition and challenges head on, including construction inside and out, a new CAD system, and telephone upgrades. Together we have overcome them all. We are each other’s biggest supporters. We strive to be the best emergency dispatchers and center around. We laugh hard and train harder. We are a family.