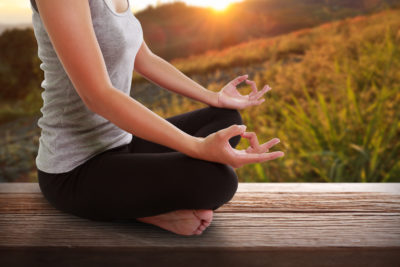 Training and recognition of the professional skills necessary for 911 employees could translate into improved physical and psychological health at the communication center, according to a study published by the scientific research organization Institut de recherche Robert-Sauvé en santé et en sécurité du travail (IRSST) (Occupational Health and Safety Research Institute) in Canada.

The study looked at the results of interviews among managers, trainers, and calltakers/dispatchers at 10 different 911 centers regarding difficult calls and suggestions for improvements in the support systems following these traumatic situations (such as callers with suicidal tendencies, arrogant callers, and major emergency events). The study continues previous research aimed at reducing on-the-job psychosocial risks leading to musculoskeletal and psychological problems among 911 employees.

Based on the information gathered, the study’s authors recommend a six-step approach that begins with the creation of a training coordination committee spread across a network of centers. The committee would work collaboratively to develop and distribute content relevant to each particular situation cited.

According to the authors, the “approach would lead to increased recognition of the professional skills needed for the job and of the human beings behind the job title,” and would “translate into protective and preventive measures for employee health.”

Go to http://www.irsst.qc.ca/media/documents/PubIRSST/R-881.pdf for the full research project.