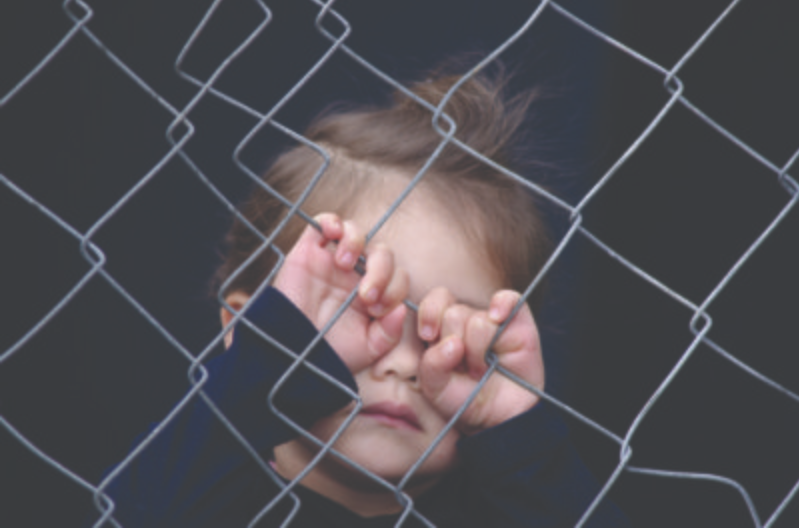 You’ve seen the movies. The protagonist’s daughter is missing and there’s no evidence of foul play, but he can feel on a molecular level that she’s been taken. Unfortunately, he can’t file a missing person report with the police because she hasn’t been missing for 24 hours. He has to take matters into his own hands.

It makes for a pretty exciting story, but it’s not true to life. You know that. But did you know that callers don’t have to wait 24 hours to report a missing person to the police? In fact, in most cases involving a missing person, it’s best if he or she is reported as soon as possible. This Police Priority Dispatch System™ (PPDS®) CDE article will dispel some myths around Protocol 123: Missing/Runaway/Found Person and teach you how to tell the difference between a MISSING PERSON, a RUNAWAY, and a LOST or FOUND PERSON.

Get it right the first time

Why is it important that callers report a missing person as soon as possible? “In cases of missing persons—particularly children—a delay of 24 hours can greatly hamper an investigation,” said Dave Warner, Police Protocol, Academics and Standards Associate for the International Academies of Emergency Dispatch® (IAED™). “A delay in reporting also delays the ability of police to search likely areas where the person was last seen. If an actual abduction has happened, evidence at the scene (if it existed) could be compromised, and the identification of possible witnesses could be lost.” Since an assumed missing person case could be an abduction (or vice versa), it’s important to know how to tell one from the other.

When should you use Protocol 123: Missing/Runaway/Found Person, and when should you use Protocol 101: Abduction (Kidnapping)/Custodial Abduction/Custody Issue/Hostage Situation? In the case of an abduction, there could be evidence that a crime has taken place. The caller may have personally witnessed the abduction or know of someone else who saw or heard something. Maybe when the caller came home, the living room was ransacked and their spouse was missing. Maybe the kidnapper left a ransom note. If the caller articulates that an abduction has taken place, you will use Protocol 101.

However, lacking statements that an abduction has taken place, you will go forward with Protocol 123.

Once you’ve determined that you’re using the correct Chief Complaint Protocol, Key Question 1 on Protocol 123 has you ask the caller, “How old is the person?” and Key Question 2 has you ask, “Does s/he have any physical, medical, or mental conditions that we need to be aware of?” The answer to these questions helps you determine if the person qualifies as AT RISK. (Please note that if it is a LOST PERSON situation, you will proceed to Key Question 6 in the LOST PERSON Key Question sequence.) Protocol 123 defines people who are AT RISK as “very young people, the elderly, and persons with physical, medical, or mental conditions that impair their ability to care for themselves or to make sound decisions based on circumstances presented to them.” The actual age ranges of “young” and “elderly” are defined by your local authority, but “young” is widely considered to be 12 and younger and “elderly” usually begins at 65. If you discover that the person is AT RISK, you will code it using 123-D-1: MISSING PERSON (AT RISK).

One of the other two DELTA-level Determinant Descriptors involves someone missing in a SPECIAL LOCATION, which is defined as “an area where, because of terrain or natural elements, an agency will utilize a specialized response to address the hazards that may have caused a person to go missing.” For example, Warner listed mountain areas, waterways, open mines, or beaches as potential SPECIAL LOCATIONS because people have the potential to get hurt in these places and the police may utilize resources beyond a typical dispatch response, such as search and rescue units, harbor or marine units, or aviation notifications. Be aware of the areas in your jurisdiction that are considered SPECIAL LOCATIONS. The final DELTA-level Determinant Code is a combination of the first two—123-D-3 is MISSING PERSON (AT RISK & SPECIAL LOCATION).

In addition to helping you figure out if a case involves an abduction or a missing person, evidence also helps you determine if a person is missing or has run away. A RUNAWAY is defined as “a juvenile who has intentionally left without permission and who is not considered to be AT RISK.” RUNAWAYs tend to be teenagers, not young children or adults, and often have a history of running away in the past. The differentiation between a MISSING PERSON and a RUNAWAY helps police officers know where to start and how to approach the case. A MISSING PERSON might want to be found, whereas a RUNAWAY might do more to stay hidden from the police or people searching for them.

According to the National Center for Missing and Exploited Children (NCMEC), in 2019 they “assisted law enforcement and families with more than 29,900 cases of missing children” in the United States, 91% of which were “endangered runaways.”1 NCMEC stated that 77% of endangered runaways reported in 2019 were between 15 and 17 years old. What exactly is an endangered runaway? NCMEC defines the term as “a child under the age of 18 who is missing on his or her own accord and whose whereabouts are unknown to their parent or legal guardian.”2

There are many reasons for a child to run away, some of which are feeling unsafe at home or in the community; abuse; family conflict; lack of acceptance of gender identity and/or sexual orientation; struggling to manage mental health; pregnancy; online enticement; and/or desire to be with a friend, romantic partner, or biological family. Out of the runaway cases handled by NCMEC, 87% of the children had at least one reported risk factor and 62% had two or more risk factors.3 Keep these facts in mind when dealing with RUNAWAYs. It might get frustrating to deal with the same people calling about the same runaway teenagers time and time again, but remember that these kids have reasons for running away, and it’s not our job to judge. It’s our job to make sure they get home safely.

Know and follow your agency’s policies regarding registering cases of missing children with NCMEC and other policies specific to MISSING PERSONs/RUNAWAYs.

LOST and FOUND PERSONs are also handled on this protocol. The difference between the two is that a LOST PERSON is “any person reporting that s/he is lost or disoriented in mountains, national parks, or other unfamiliar locations or terrain.” A LOST PERSON is self-reporting and will receive a CHARLIE-level designation, whereas a FOUND PERSON is being reported by someone else and will receive a BRAVO-level designation. A FOUND PERSON (defined as “any person who has been located”) could be a small child who has wandered away from familiar surroundings or an elderly person who seems disoriented (according to the caller’s assessment).

In either case, it’s important to tell the caller to keep you updated on the person’s location until police arrive. PDI-h will have you tell the caller in the case of a LOST PERSON, “If it’s safe to do so, stay at your current location. If you need to move somewhere else, tell me immediately.” PDI-i for a FOUND PERSON case follows the same train of thought regarding the location: “Call us back if s/he leaves to update us with her/his location.”

While the reality of most MISSING, LOST, FOUND PERSONs, or RUNAWAY cases aren’t as exciting as the movies would lead you to believe, they’re far more important because handling these calls correctly will make a difference to real members of your community.

To take the associated CDE quiz, go to the IAED College at https://www.emergencydispatch.org/what-we-do/continuing-dispatch-education