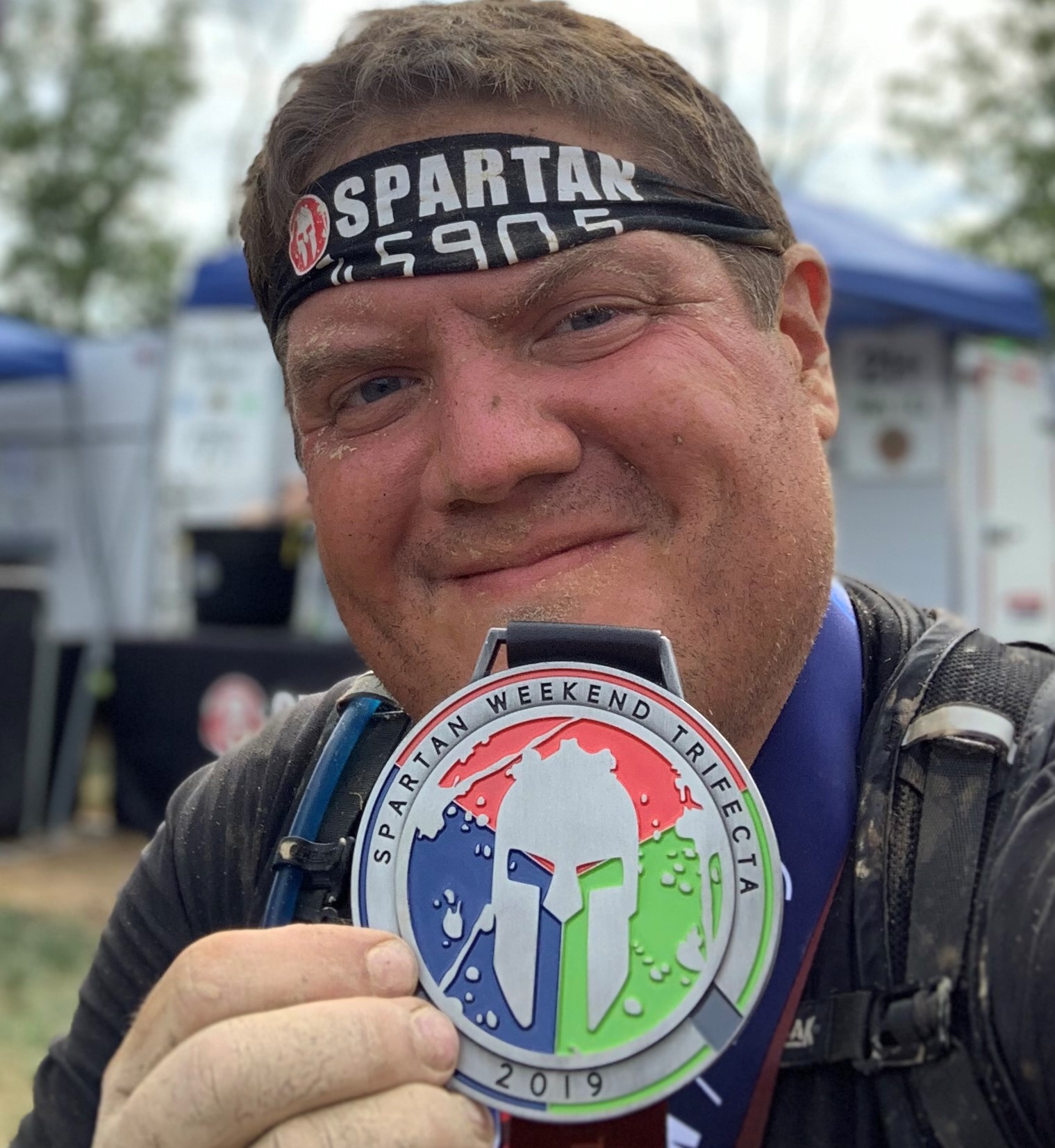 Beyond The Comfort Zone

ENP Brian MacMurdo was tipping the scales at 430 pounds. He was guzzling caffeinated soft drinks and energy drinks, particularly between the hours of 3 a.m. and 5 a.m. during his night shift at the Hamilton County Communications Center, Cincinnati, Ohio (USA).

The caffeine to stay awake dropped when he was promoted to supervisor but not the level of daily stress. He rose through the ranks, becoming a training officer, supervisor, shift manager, and operations manager. Two calls he reviewed stick in his memory. A mother calling 911 and watching her child bleed from a fall into a glass cabinet as the emergency dispatcher listened and summoned response. A father accidentally running over his child who was playing hide-and-go-seek and using the space under the family car to hide.

These are the calls that never leave you, MacMurdo said. These are the types of calls emergency dispatchers compartmentalize, never letting them go and pretending they can take it.

MacMurdo was stressed to the max. He was heading down a path that was not healthy for him or his family. The profession he loved and found extremely rewarding was killing him. His frustration culminated on a muggy Cincinnati summer night. Making sure his wife and children were asleep, he stepped outside. He went to his truck parked in the driveway and put the tailgate down. He sat there until morning.

“I had to get some of this stuff out,” he said.

He turned to employee assistance and did some mental and emotional unloading. He decided to go ahead with elective surgery to reduce and control his weight. He crossed paths during his morning walk with a “Spartan.” A Spartan is a sport and community born out of the philosophy of world-class adventure racer Joe DeSena. A Spartan doesn’t follow someone else’s objective, but enters the sport for personal reasons, such as “I’m doing this in honor of my best friend who died while serving her country,” or “I’m doing this because I want to prove to myself that I can.” 1

MacMurdo didn’t think he had the “right stuff” to become a Spartan and resisted a suggestion to shift his comfort zone and train like a Spartan. The Spartan in the park kept after him. He relented. He had even fooled himself.

“I realized I had more potential than I thought I had,” he said.

A Spartan Race is an obstacle course on a global scale offered in categories escalating in distance, obstacle count, and challenge level. MacMurdo chose three consecutive races. He covered a three-mile Spartan Sprint through concrete and natural obstacles like mud, barbed wire, and walls. The Spartan Super doubled the distance and added spear throwing and other ancient Spartan challenges to the obstacle course. The 13.1-mile Spartan Beast threw in steep climbs, fast descents, and heavy carries. Completing the three courses made MacMurdo eligible for a Trifecta weekend (a marathon distance in the mountains of West Virginia, USA).

He conquered and is now among the elite Trifecta Tribe.

What did McMurdo say he learned from the experience? Yes, he pushed beyond the fear and into the exhilaration of reaching the finish line mud-splattered, scratched, bruised, and holding up his arms in triumph as part of the Spartan community. Challenging his perceived limits accomplished things he never thought he could do.

“This lesson is important to all of us,” he said. “Taking good care of yourself and going beyond your comfort zone will revive the best of you, rather than take what is left of you.”