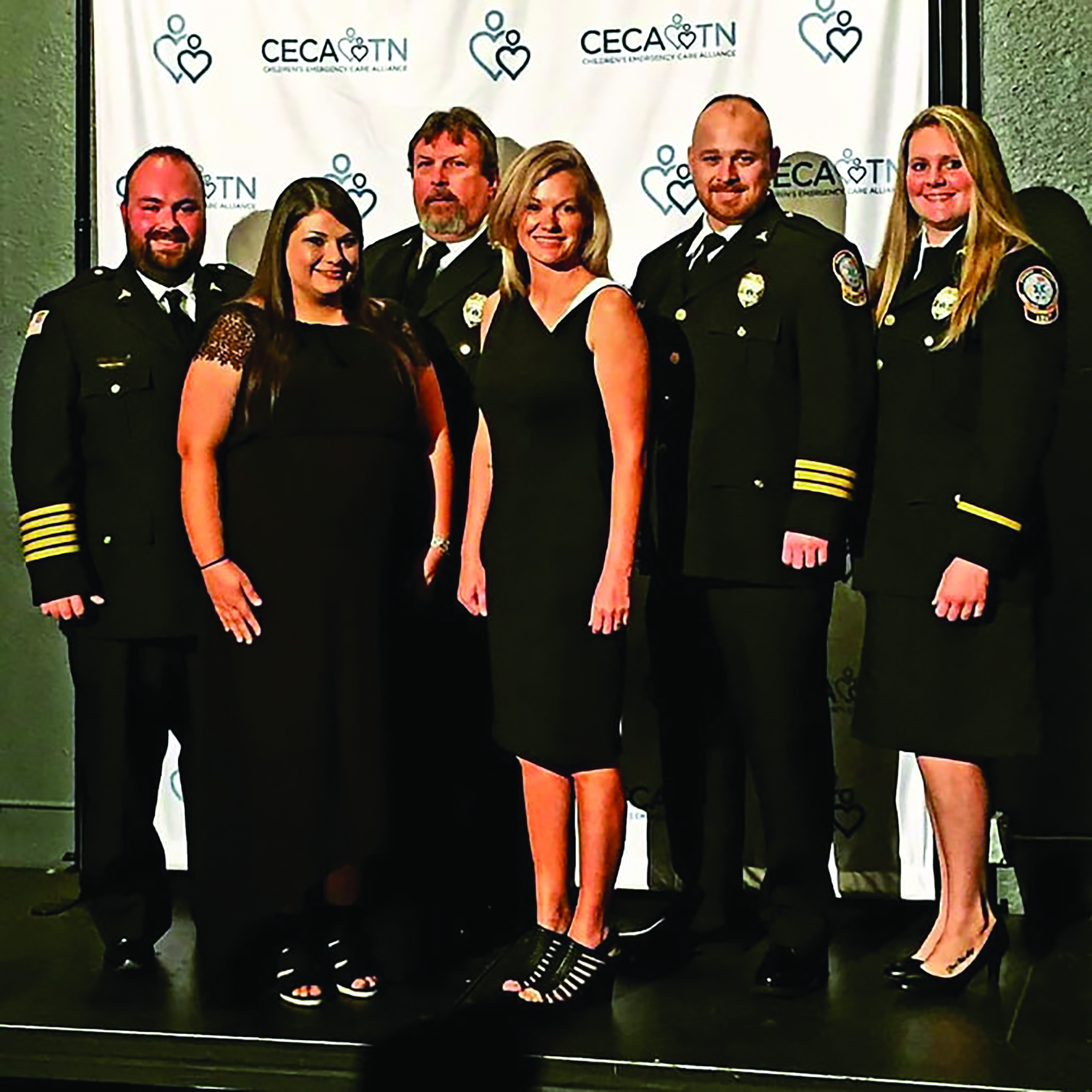 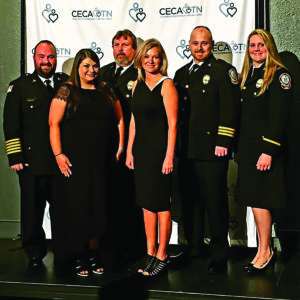 Does it ever feel as though emergency dispatching is a thankless job?

You take call after call on what is probably the worst day of a person’s life. People get frustrated with you; they may even shout and curse at you as you ask pertinent questions and give instructions. When the call is over, you usually don’t hear anything about the caller or patient again. Your efforts may largely go unnoticed.

It’s always gratifying when someone acknowledges your good work. The team at Grainger County E-9-1-1, a small agency in Rutledge, Tennessee (USA), recently got a taste of how it feels. In May, the center won the Children's Emergency Care Alliance's Star of Life Award for a call emergency dispatcher Tennie “Tee” Roberts took at the end of November 2017.

The call came in from Heather Watson, who reported her four-week-old son, Dallas, was not breathing. The mother had put the infant in his swing and briefly left the room. When she returned, Dallas was not only not breathing, but he was unconscious and had blood coming from his mouth and nose. After Roberts began questioning Watson, the frantic mother said Dallas was turning blue.

Roberts’ co-worker, emergency dispatcher Allie Mathis, dispatched Grainger County EMS to the caller’s location. Meanwhile, Roberts instructed Watson to give her young son rescue breaths and CPR. She provided reassurance and helped instill confidence in the mother. After a short time, Roberts was relieved to hear the baby cry, and she told Watson this was a good sign.

By the time paramedics arrived, Dallas was breathing on his own. They took him to a hospital in Knoxville, the nearest major city in Tennessee. From there, he was sent to Vanderbilt University in Nashville, Tennessee.

“Clearing the airway and giving rescue breaths saved his life,” said Randy Holt, Director of the Grainger County Emergency Communications District E-9-1-1. “Doctors told us without intervention from the 911 dispatchers, this was a dead baby.”

In May, Roberts and Mathis accepted the Star of Life Award at a banquet in Nashville. The Children's Emergency Care Alliance presented six of these awards (one for each of the six regions in Tennessee); Grainger County won for Region 6 and was among many candidates. 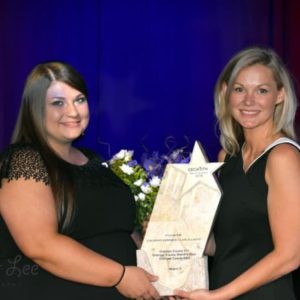 “We’re as proud as anyone could be,” Holt said. “Just to be nominated is a great honor.”

Grainger County Emergency Medical Center is a two-seat agency that serves a population of only 23,000 residents. Holt said it was significant to beat out much larger agencies.

“With the competition we were up against—when you’re as good as they are, it’s a big deal,” he said.

Grainger County Emergency Medical Center went live with the Medical Priority Dispatch System™ (MPDS®) and ProQA® in 2004. Holt said his center has been ahead of most others in the region when it comes to handling emergency calls.

“Hardly anybody was [using the Protocol in Tennessee] in 2004,” he said. “We’ve led the way in Emergency Medical Dispatch.”

What makes Roberts’ performance with the award-winning call even more amazing is that she had just completed EMD training the week before. Plus, she got the surprise of her life on April 12 when Watson brought Dallas into the center for a visit. The baby was perfectly healthy, and Roberts and the grateful mother had an emotional reunion.

Holt captured the moment on his cellphone camera, which he then posted on the agency’s Facebook page. Subsequently, local news media picked up on the story and ran a piece on television. ABC national news even posted the video on its website and Facebook page. 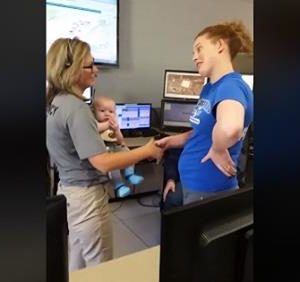