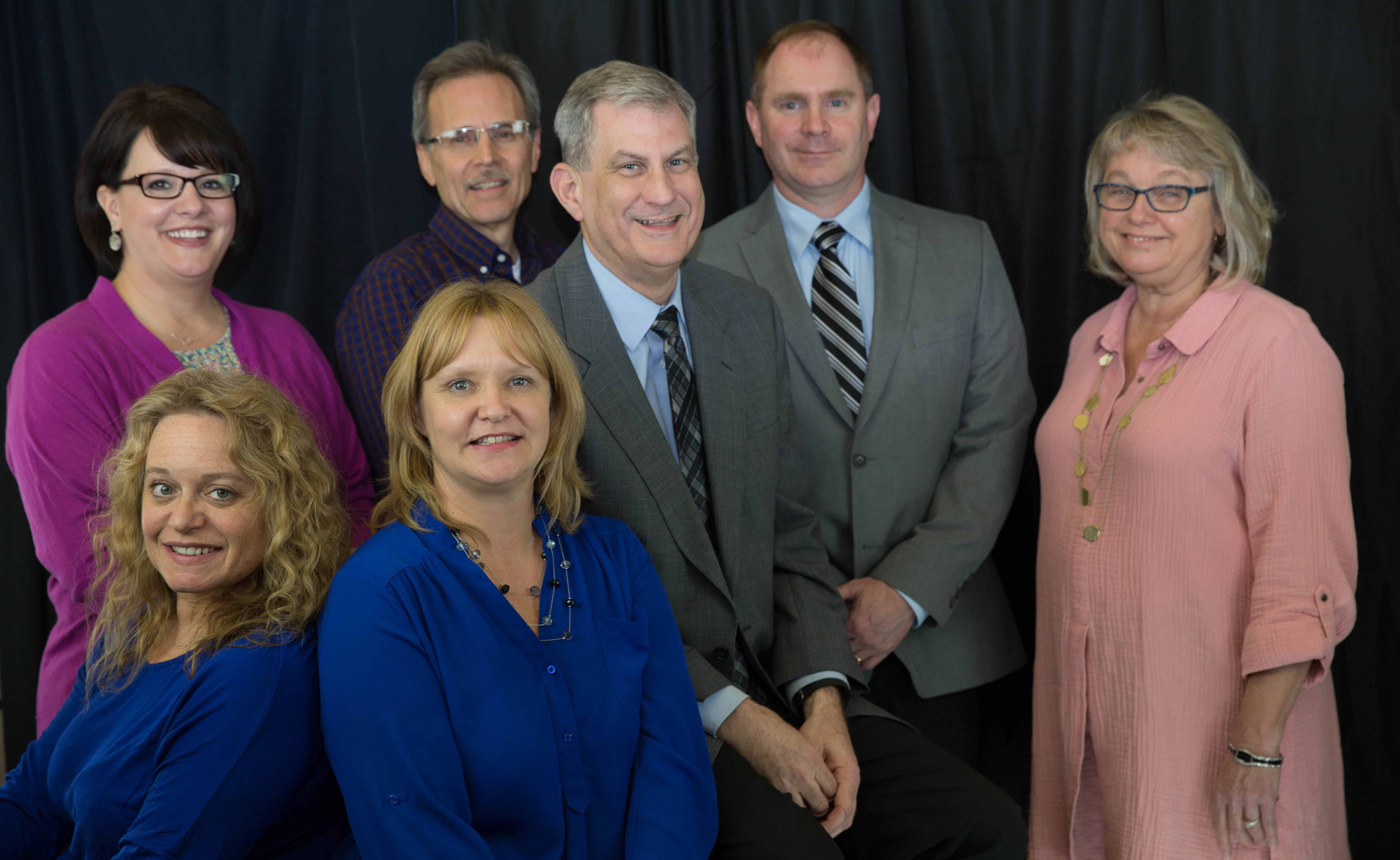 After All These Years

The year is 1994, and Dr. Jeff Clawson is visiting Clark Regional Communications Agency (CRCA), Vancouver, Washington (USA), to present the ACE award. CRCA was the world’s fourth ACE, and ACE is a distinction it still holds 23 years later. A photo of the event features Clawson, EMD Robin Bacon, and Doug Smith-Lee, administrator of the paramedic “fail-safe” ambulance contract of Clark County EMS District #2. Smith-Lee was behind a state-wide service ambulance at his previous job in Oregon.

Smith-Lee reviewed the few emergency dispatch systems available then and met with the representatives.

“Clawson impressed me,” Smith-Lee said. “He had a real heart and passion for emergency dispatch focused on patient care.”

The Medical Priority Dispatch System™ (MPDS®) was implemented in 1993—only one year after CRCA installed its first CAD system.

Smith-Lee was confident about his choice.

“I felt good about the protocols,” he said. “Clawson’s protocol system was medically based and sound.”

The choice signaled a continued parade of Academy (then called the National Academy of Emergency Dispatch) experts, including Scott Hauert and Fred Hurtado, to train and certify EMDs, teach protocol use, and encourage QA policies and procedures. Dr. Clawson provided the EMD Executive Course to get fire and EMS leaders on board.

Accreditation was a natural step forward and, by this time, Smith-Lee was not alone in welcoming the protocols along with accreditation.

“Everyone in the community from our elected officials, fire and EMS officers, and the crews in the field were supportive of the idea [accreditation],” he said. “If we were going to be triaging medical calls and providing patient care, we better be doing it right.”

Push ahead nearly a quarter century and the emergency dispatchers of today are every bit as possessive of the protocol as they were from the beginning. No one better take it away.

“Dispatchers would feel lost because there’s nothing worse than being on the phone and not knowing how to help or give instructions in an emergency,” said Bacon, who manages the center’s ACE and QA processes. “It would be like an EMT having a patient but no equipment on the ambulance. Driving fast is all the EMT could do.” 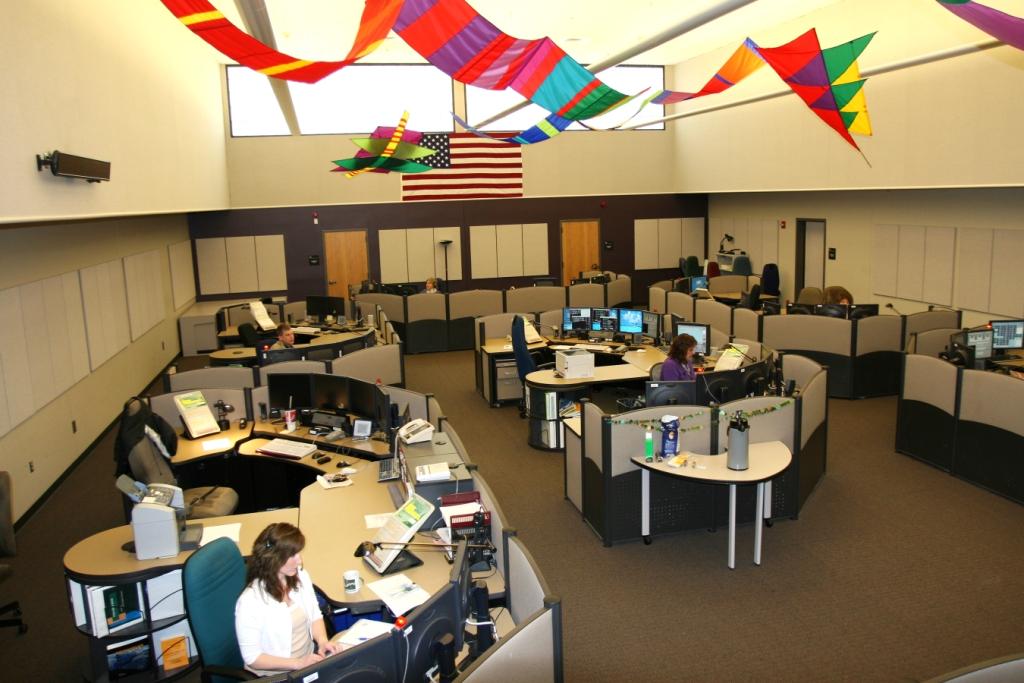 In 1995, CRCA moved from the basement of Vancouver City Hall to its present site in the same city and in a building that combines emergency management and communications. The next five years brought growth in the number of agencies, residents served, and duties.

In 2001, the name was changed to Clark Regional Emergency Services Agency (CRESA) to reflect its service responsibilities as Clark County’s hub for consolidated 911 police, fire, and medical calls; regional emergency management; and EMS District #2 ambulance contract administration. In 2003, CRESA also became the Region 4 Homeland Security Office for the four southwest Washington counties—Clark, Cowlitz, Skamania, and Wahkiakum. As part of its emergency management responsibilities, CRESA coordinates search and rescue response, including the Volcano Rescue Team formed in 1986 to handle mountain-related incidents with the opening of Mount St. Helen's to climbing.

ACE has stood the test of time at CRESA, as well as the Commission on Accreditation for Law Enforcement Agencies (CALEA) Communication Center Accreditation achieved in 2002. But Smith-Lee doesn’t take the credit for their continued success in accreditations.

Bacon dispatched 10 years for a private ambulance service prior to CRESA, where she has worked since March 1987. After dispatching for 21 years, she has been a dispatch supervisor and training coordinator and, in 2009, she was promoted to QA and Accreditation. She focuses on the EMD side.

ACE made sense, she said. After all, using the Academy’s protocols correctly and running an EMD centric QA program underlies the agency’s success. New and lateral move employees attend an in-house academy divided into three phases (calltaking, police dispatching, and fire/EMS dispatching), and each phase must be satisfactorily completed before progressing to the next. The Communications Training Officer (CTO) assigned to each new dispatcher evaluates daily performance based on standard evaluation guidelines.

Bacon and the EMD-Qs review 108 EMD calls per month.

The hardest part isn’t maintaining the ACE, per se, or reviewing the calls.

“It’s all about keeping employees at compliance levels and feedback,” she said.

Experience on the other side of the process taught Bacon the good and bad about evaluating performance. No one likes to be called into the office for a one-on-one with QA any more than receiving a written evaluation pointing out each flaw in the call leading to a non-compliant overall rating. She has built a trust among employees using a positive focus.

“It’s all about consistency,” she said. “If the call didn’t go well, we sit down and figure out what went wrong and how to fix it. I’m here to teach them to do it the right way.”

Smith-Lee said ACE is a commitment to high quality backed by protocols and people focused on patient care.

“They do what they do for the right reason,” he said. “As a result, this makes me feel confident in what CRESA does when we pick up the phone to help the caller.”

CRESA is governed by a nine-member administrative board representing the cities and agencies in Clark County under an Ordinance and Charter establishing the agency as a municipal corporation. CRESA provides emergency dispatching for nine law enforcement agencies, 12 fire agencies, and three ambulance services. The center receives 314,000 incoming calls per year, which includes non-emergency law enforcement calls from the public.

Total events number 391,000 (calls generated by dispatch, field units, and calls referred to another agency or online reporting system), with the following events according to discipline per year: Police, 345,000; Fire, 7,000; and EMS, 39,000.

How to keep the EMD and ACE spirit burning? According to Program Manager Doug Smith-Lee, don’t assume anything.

“Don’t assume the next generation of emergency service providers understand the science and logic behind the protocol. It’s important to have ongoing training with internal and external customers. For example, most folks are more willing to follow a particular requirement if they understand the reason behind it. We had lapsed into a bad habit of responding to dispatchers’ questions with, ‘Because the Academy requires it.’ Talk about shooting ourselves in the foot. It didn’t take long for our employees to get a pretty sour outlook on EMD. It’s taken some time and education, but we have most folks back to understanding why and how the protocols work.”