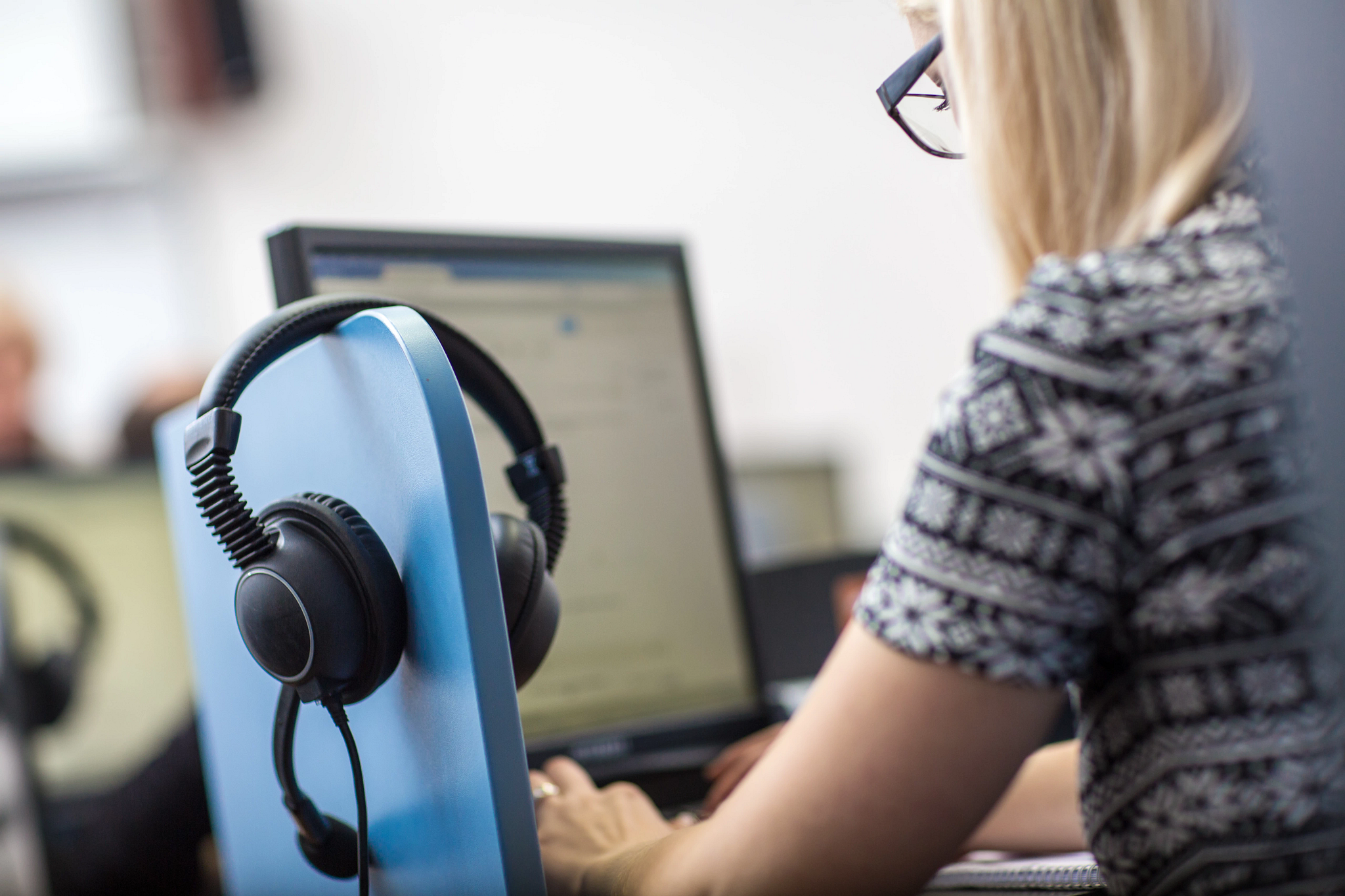 A Thing Not Looked For

The purpose of the protocol questions is to provide a structured way for the emergency dispatcher to gather information from the caller regarding the primary complaint, associated signs/symptoms, and additional information relevant to the scene or circumstance. At times, questions are incorrectly omitted by the emergency dispatcher, which means that the information recorded in ProQA® could be based on a guess or an assumption rather than based on information straight from the caller. Because of this, ED-Qs should keep in mind several considerations during the case evaluation review and apply them as needed. For starters, let’s clear up the difference between “Obvious,” “Not Asked,” and “Unknown.”

“Obvious” versus “Not Asked”

When a Q realizes a Key Question has been omitted, they should consider whether or not the caller has already provided information that satisfies the intent of the question and if that information can be applied as an answer. When that is the case, the emergency dispatcher doesn’t need to ask the question but can instead select the appropriate answer from the drop-down list of options in ProQA and proceed through the protocol. In a situation like this, the Key Question would be evaluated as “Obvious.”

Evaluating a Key Question as “Not Asked” and evaluating the answer recorded as “Incorrect” would assign two deviations for a single behavior. This has been referred to as “double-dinging” and could undermine the quality management process. How motivated would an emergency dispatcher be to continue looking at the results of the case evaluation review and read the valuable development feedback provided if they received two deviations for a single incorrect behavior?

High-performing individuals don’t just desire feedback; they actively pursue it as part of their efforts to be the best they can be. Consider Olympic athletes. After their performance, they immediately look for their scores and performance ratings. If they were penalized based on assumption or marked down multiple times for a single misstep, this would convolute the important feedback needed to improve. As ED-Qs, the areas noted in AQUA® (and displayed on the Incident Performance Report) for improvement should be clear, concise, and supported by a protocol Rule or performance standard. When additional, or unsupported, deviations are assigned, the valuable development feedback is often discounted by the emergency dispatcher. Make sure you are providing feedback in a spirit of being helpful rather than being punitive.

When asking the fire Key Question “Tell me exactly what is burning?”, the caller might reply, “There’s a lot of smoke.” To clarify, the EFD can ask, “Can you tell me what’s burning?”.

When using the Police Protocol, the EPD asks, “Is anyone injured?”, to which the caller says, “And we’ll need a tow truck too.” The EPD needs to ask a clarifying question such as “Is anyone hurt?” to find out if anyone is injured so the correct response can be sent to the scene.

While the caller is responding in the situations outlined above, the ambiguous responses cannot be applied to any of the answers displayed in ProQA®. If, after clarifying, the caller is still unable to provide information that satisfies the intent and objective of the Key Question, then “Unknown” is the most appropriate answer to record because it represents the emergency dispatcher’s efforts to obtain information from the caller, even though the caller was unable to provide a response that could be applied to any of the answers listed.

When an emergency dispatcher incorrectly omits a Key Question and selects “Unknown” as the answer, this qualifies as a single non-compliant behavior and is only evaluated as a Key Question “Not Asked.” The answer of “Unknown,” even if it is just being selected by the emergency dispatcher to proceed through the protocol, cannot be evaluated. Without the question being asked, the ED-Q cannot definitively know whether or not the caller’s response would have been “I don’t know” (or an equivalent statement), making the emergency dispatcher’s selection of “Unknown” accurate—even if it was selected by default.

Since a key component of quality management is providing valuable development feedback, it’s important to remember and apply these considerations. While deviations are assigned during case evaluation review, the intent behind noting deviations is to call attention to an action or behavior that the emergency dispatcher needs to address. This feedback, when given as Strengths-Based Feedback, can help emergency dispatchers know what they can improve upon and feel empowered to do better in the future.

In the situations outlined earlier, the most important feedback to provide is that a protocol question was incorrectly omitted and “Not Asked.” Without asking the questions, how can the caller be interrogated and their responses applied to the protocol? Remember Frenza’s Law: “A thing not looked for is seldom found.”