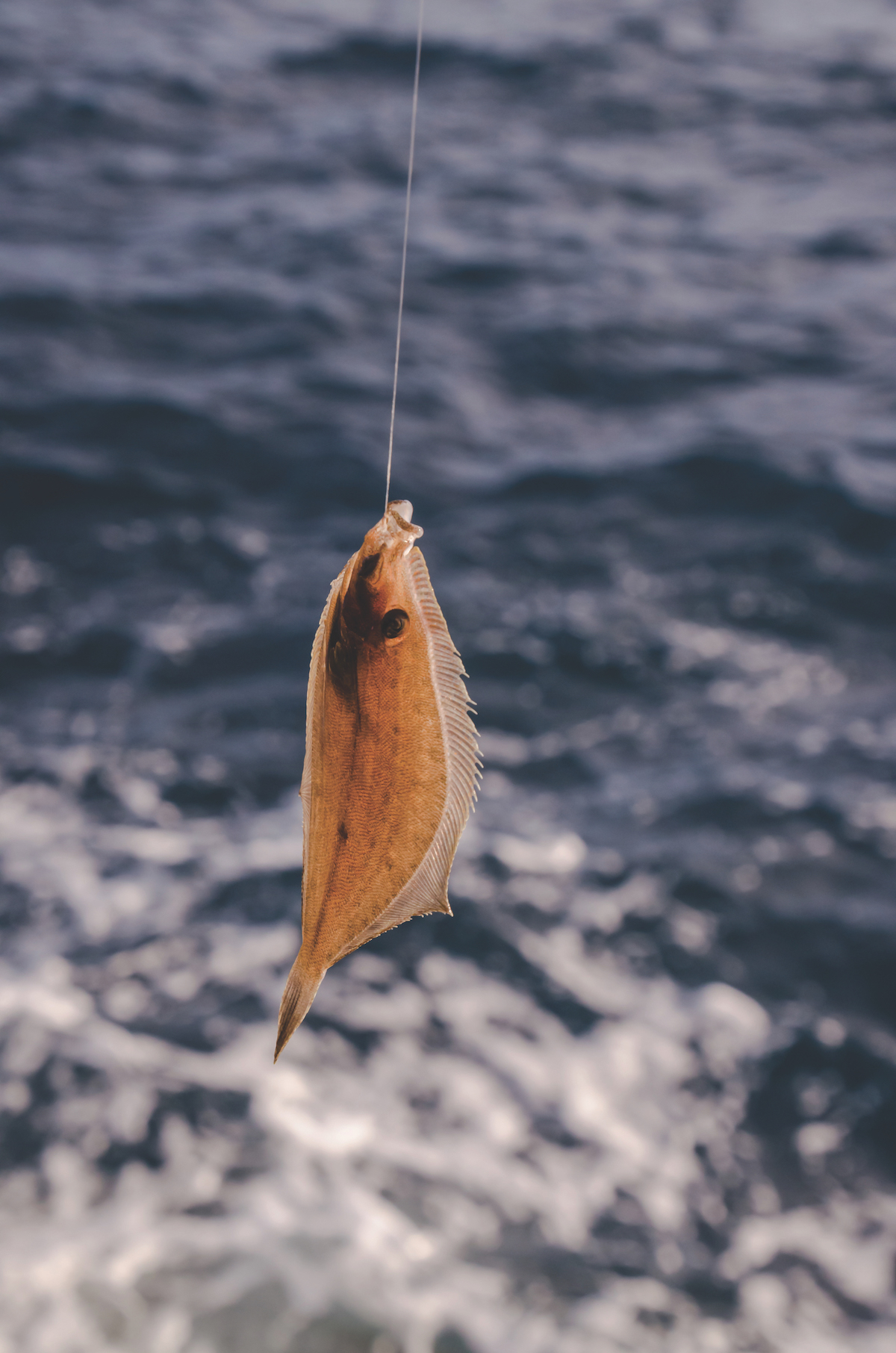 Emergency dispatch is everything rewarding Kiera Spratt anticipated plus a recent notable exception that really caught her by surprise.

But not off guard.

Spratt is an EMD with South Western Ambulance Service (SWAS) NHS Foundation Trust, Bristol, England, which provides EMS and urgent care across a fifth of England (an operation area covering 10,000 square miles). While anything is possible, it’s also the implausible that’s bound to happen.

In this case, Spratt answered a call at about 5 p.m. on Oct. 5, 2017, reporting a man choking on fish. The man, Sam Quilliam, wasn’t breathing and, according to the caller, his skin was turning purple. Spratt sent an ECHO-level code directly from Case Entry, providing immediate dispatch to Boscombe Pier, Dorset.

“The nearest available crew responds,” Spratt said. “The couple of extra minutes saved can save a life.”

Because of the skin discoloration indicating lack of oxygen, Spratt told the caller “we need to get him on his back” to start ventilations. She was giving CPR PAIs to members of the Boscombe Pier Sea Anglers when, in less than two minutes, paramedics arrived on scene and followed another Sea Anglers buddy down the dimly lit pier.

Spratt disconnected once crews arrived, thinking the fish lodged in his trachea was a piece of fish from a serving of fish and chips. It’s not all that unusual. In 2016, some 265 people in the U.K. died from choking on food, with fish and chips among the culprits.2

The ambulance crew wasn’t sure either.

“Initially, we didn’t know the true extent of the situation or what the patient was choking on,”3 Box said.

Harrison’s initial assessment confirmed a blocked airway. Quilliam was in cardiac arrest. Harrison and Box continued CPR, and the pulse returned in about three minutes. The fish, they learned, hadn’t been prepared for eating before being served. The dover sole caught in his trachea was fresh, live and right out of the water.

Quilliam’s condition continued to deteriorate inside the ambulance.

The crew knew that for him to survive, the fish had to come out. Using Magill forceps, Harrison dislodged the tail, wary of the barbs and gills getting stuck on the way up. He couldn’t let the fish slide down, leaving nothing to aid further retrieval. Finally, on the seventh attempt, he pulled the fish out in one piece. Quilliam survived without serious damage.

It wasn’t until sometime later that Spratt learned about the kind of fish causing the obstruction.

“He swallowed an entire 14-centimeter [5.5-inch] fish,” Spratt said. “He was joking. He put it over his mouth and somehow, it wriggled free and went straight down his throat.”

Spratt said it was remarkable, both what happened and Quilliam’s complete recovery.

“He’s 28, just having a good day out with his friends,” she said. “This is not something you’d ever expect.”

Spratt was a primary school medical lead when an emergency and subsequent EMS response at the school got her thinking about a change. She applied and started in February 2016. Assuredly, most 999 emergency calls don’t end as happily as it did for Quilliam.

“It’s really nice to see such a good outcome,” Spratt said. “Makes you feel like you’re doing something worthwhile. You can save a life, so to say.”