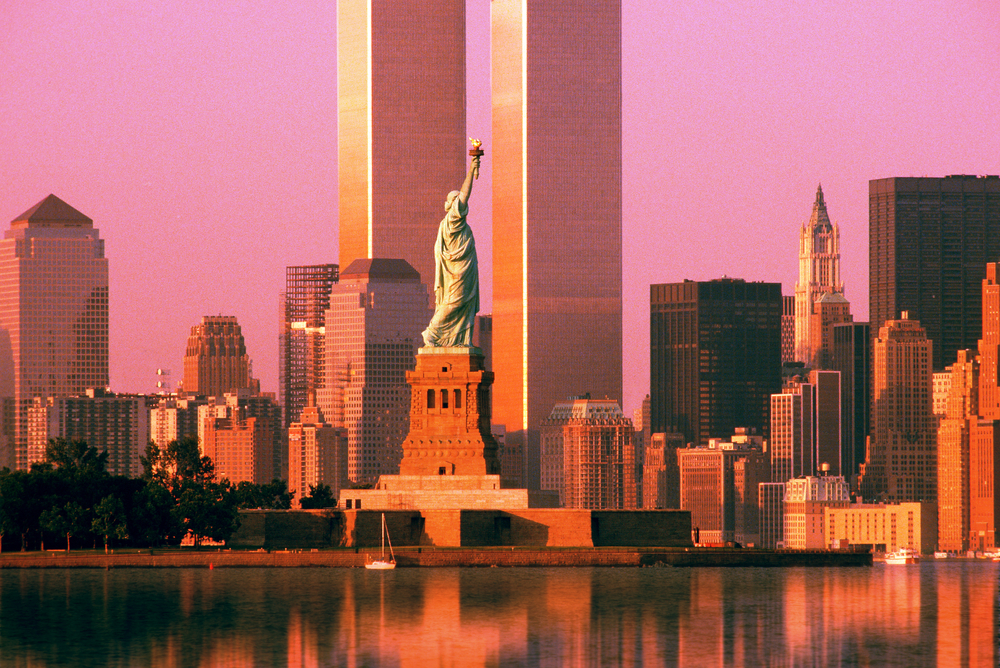 Slot on the Evening News

Deanna Mateo-Mih was at home anticipating the big day ahead at the San Jose Fire Department (SJFD) communication center to celebrate the Accredited Center of Excellence (ACE) award. Representatives from city and state fire departments and administrative offices were scheduled to attend and local press coverage included a slot on the evening news.

The SJFD had selected a day of national observance—9-1-1 Emergency Number Day—and Mateo-Mih had spent hours planning the event in honor of their EMDs. She had worked closely with Doreen Hargrave, Continuous Quality Improvement (CQI) supervisor, and SJFD Battalion Chief Gary Galasso, who was in charge of communications, to get through the Twenty Points of Accreditation.

They were thrilled; this was a major accomplishment.

Then the unimaginable happened.

At 8:45 a.m. and 9:03 a.m. on Sept. 11, 2001, terrorists smashed hijacked planes into the Twin Towers in New York City, New York. The two 1,350-foot-tall buildings, part of the World Trade Center collapsed, unable to withstand the impact as the North Tower had in 1993 when a bomb-laden van exploded, killing six people and injuring more than 1,000.

No one old enough today to remember that event forgets exactly where they were or what they were doing.

Mateo-Mih immediately drove to the communication center. Crisis response plans were already in the works. The Emergency Operations Center (EOC) had been activated, and the fire stations were fortified against forced entry. Extra dispatchers were called in and waiting—just in case—with SJFD instructions for terrorist attacks.

“We didn’t know if the whole country was under attack,” Mateo-Mih said. “Nobody knew. Everyone was preparing for what might develop into war.”

The pending ACE celebration would have to wait. That was a given. SJFD had activated their part of the city’s established terrorism response plan.

Four years earlier, in 1997, San Jose—a city in the famed Silicon Valley—was one of 20 cities that federal agencies approached to participate in a program for terrorism preparedness. Federal funding would cover training designed in response to classified intelligence information on credible terrorist threat scenarios.

Mateo-Mih, at the SJFD 9-1-1 center since 1995, was part of a team working with then Emergency Services Director Frances Edwards-Winslow to coordinate a system protecting first responders. Mateo-Mih helped develop the disaster preparedness section for communication centers.

Their efforts to prepare for the “what if” met with wisecracks, even in San Jose.

Why bother? The funding was better spent elsewhere. The 1993 bombing was a one-time thing, and heightened security across the county made further terrorist attempts unlikely, if not impossible.

After the Sept. 11 attacks, people started to listen. In the aftermath, people looked at Edwards-Winslow and her team as national experts on terrorism preparedness. The campaign was no longer a hard sell.

Mateo-Mih retired in 2011. She doesn’t know what has since happened to the disaster preparedness program. She does remember the SJFD holding a much toned event honoring ACE several months later. It remains an accredited center.

The 9-1-1 Emergency Number Day that Congress designated in 1987 is now on a day better known as Patriot Day and National Day of Service and Remembrance honoring the nearly 3,000 people who were killed in the Sept. 11, 2001, terrorist attacks.

Following is the original 9-1-1 Emergency Number Day proclamation signed during Ronald Reagan’s second term as President of the United States.

By the President of the United States of America

Protecting the lives and property of citizens is one of government's fundamental responsibilities. In times of emergency, citizens must have a quick and easy way to summon police and other rescue services. The 9 - 1 - 1 emergency telephone number fulfills this need and proves its value hundreds of times every day throughout our country.

In 1968, 9 - 1 - 1 was designated the universal emergency telephone number in North America. Today we can see with satisfaction that much has been done to implement this system. Thousands of municipalities have established the 9 - 1 - 1 telephone system, making it possible to save more lives and to increase the public's confidence in local emergency response systems. The 9 - 1 - 1 system has enabled communities to respond to a greater number of emergency calls with added efficiency and lower costs to the public.

State and local governments have made a commitment to implement the 9 - 1 - 1 telephone system across our Nation as soon as possible. Some States have mandated that the system be operational by a certain date, while others have made much progress on a voluntary basis. These efforts to enhance the welfare and safety of our citizens deserve public recognition and every commendation.

The Congress, by Public Law 99 - 448, has designated September 11, 1987, as ``9 - 1 - 1 Emergency Number Day'' and has authorized and requested the President to issue a proclamation in observance of this occasion.

In Witness Whereof, I have hereunto set my hand this twenty-sixth day of August, in the year of our Lord nineteen hundred and eighty-seven, and of the Independence of the United States of America the two hundred and twelfth.