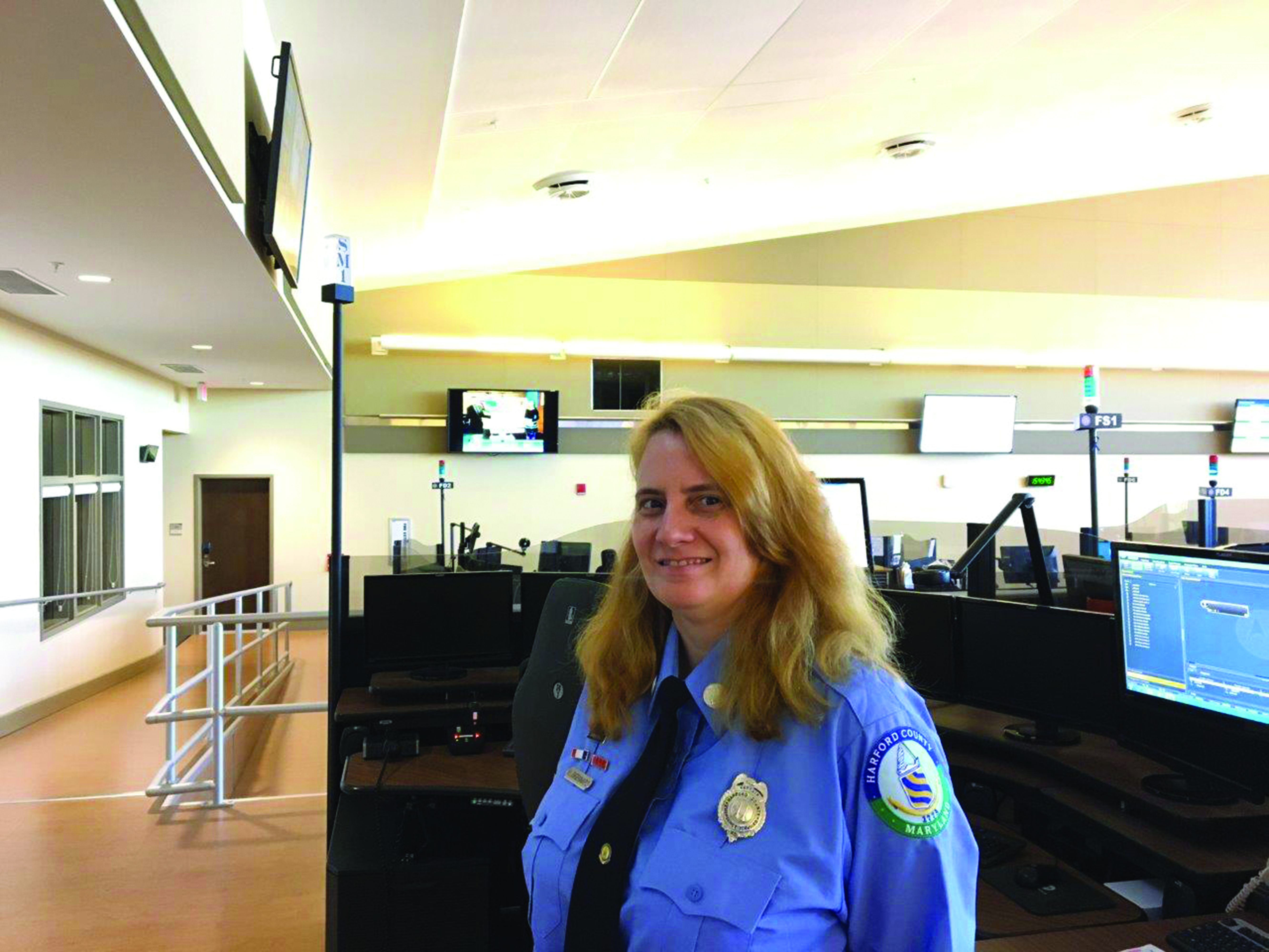 You Drive The Incident

You never know when a call will become a newsmaker. Your simple alarm call turned into a burglary with a pursuit, bailout, area search, and what felt like a three-ring circus. Dispatch the clown car, ringmaster telecommunicator, because they may need that too.

Social media can turn events viral in seconds. In the call’s timeline, you were the first point of contact: the calltaker, dispatcher, or both. It may have been a twist of fate it was you; you may have listened to your co-worker’s talk group while they were on break. 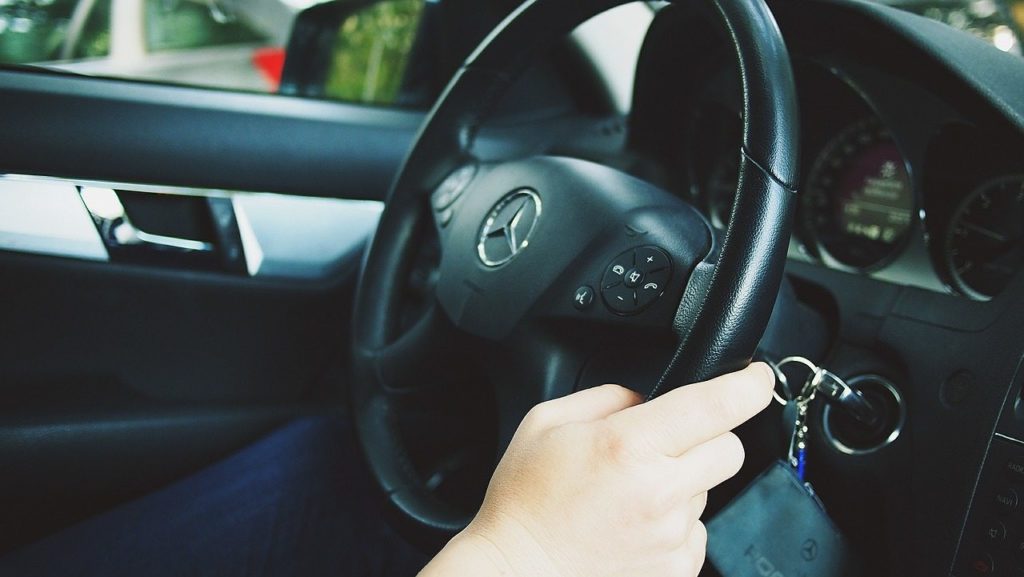 It’s your voice on the recording. How did you sound? As the calltaker on the simple alarm call, you may have sounded bored because it is your thousandth alarm. You probably have the alarm questions memorized and entertain yourself to see if you can finish the protocol or the call in less than 60 seconds.

If you did get the radio when the fan was smacked, you suck it up and handle it. When your co-worker comes back, it’s guaranteed you express your pleasure (or displeasure) to them. Just remember the incident’s public record. Because of the Freedom of Information Act, the call can be used by the media, for court purposes, and for training.

Composure is the key. Your radio comportment has ripple effects. If you come across like you are amped up on five energy drinks (Screaming Mimi), your excitement is contagious. You will ramp up everyone else and potentially escalate a situation beyond what it actually is; this does not help and puts everyone more at risk. On the other hand, a wheezing law enforcement officer in a foot pursuit answered by a bored telecommunicator will have that officer questioning if you care that they are risking their life.

A telecommunicator who isn’t fazed, their voice containing the right level of gravity without excitement, will have impact. One calm voice in the midst of madness can and will keep those who are affected by emotions or moods somewhat reasonable. Another side effect: They are clear voiced on the radio. Bonus for our side.

Then you have the singers on the radio. You know who they are. They make transmissions sound musical, every syllable its own flowing high or low note. Singing (and not the open mic variety) will have you teased. Some field providers stuck with singers will turn their radios down so low they have to be radio-paged to get their attention. Not safe and not productive for either party. So don’t sing.

How do you figure out what you are so you can get better? Listen to your playbacks or ask to hear recordings of yourself. In the bad ol’ days, my unorthodox training involved hitting me in the back of the head with a legal pad while dragging my chair around whenever I attempted to dispatch a call. This was done to force me to keep an even tone. We’ve come pretty far since then, but boy did I learn.

Sometimes a sparingly used particular voice tone is a cue for a bad call. I used one voice tone specifically for the highest acuity or ugliest calls. Deputies would tell me they could be in the middle of doing whatever (sometimes BS’ing without clearing a call because they knew I had a queue of calls waiting for them), hear that voice tone, and boom! I had their complete attention and they started clearing because they knew things were bad. That’s a pretty powerful relationship to establish with your field providers.

Your radio voice can drive the incident. You yammer too much, they ignore you. You sound like a hyperactive Jack Russell terrier on caffeine, they ignore you. But if you are calm, don’t scream, and don’t sing, you will earn respect and they will (mostly) pay attention to you. You won’t sound like a doofus on playback, especially to the media. That way, everybody’s a winner.