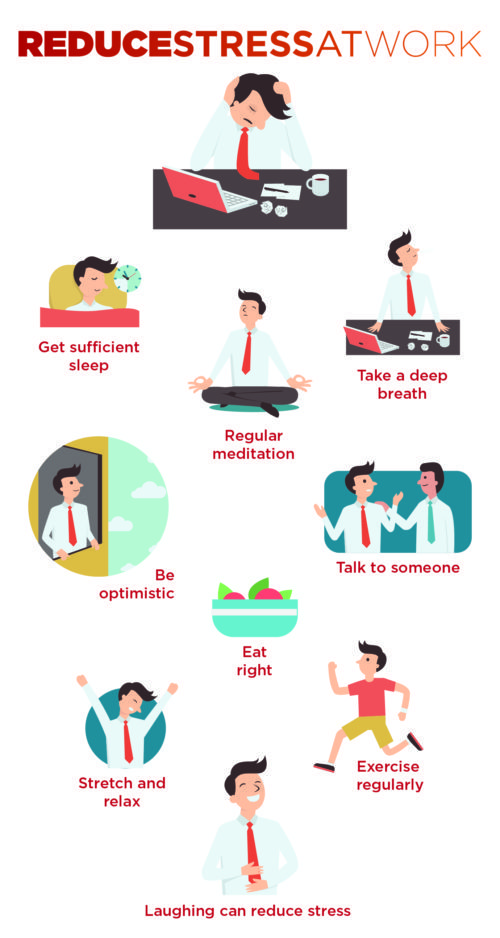 YOU ARE WHEN YOU EAT

Simple observations, chance encounters, and offhand remarks can take us along paths that can ultimately decide the direction of our lives.

For Dr. Satchidananda Panda, it was an observation of his sister’s, a frog arriving at precisely the time of their lunch.

“My sister and I were playing in the garden and, seeing the frog, said it must be time to eat,” Panda said. “I asked how she arrived at that conclusion, and she said the frog comes the same time every day. Our lunch time.”

Her observation of a frog’s daily visit and subsequent comment sparked her brother’s curiosity and affinity for discovery. This led to his ground-breaking molecular science research. He is head of a Regulatory Biology Laboratory at Salk Institute for Biological Studies, La Jolla, Calif., specializing in studies of circadian rhythms.

Understanding the mechanisms of circadian clock could encourage substantial lifestyle changes to improve health without relying solely on diets that are difficult to follow.

“We’re finding that when you eat may be as important as what you eat,” Panda said.

Circadian rhythms are “physical, mental, and behavioral changes that roughly follow a 24-hour cycle, responding primarily to light and darkness in an organism's environment.”1

The term circadian comes from the Latin, meaning “about a day.”2

This is where the dots can be connected leading to emergency dispatch. While several factors can upset the internal regulator, shift work is a major disruption. Shift workers, such as the case with many EDs, are often cited as a “model for internal desynchronization.”3

The master clock in the brain, set by the light–dark cycle, cues us at night to rest. As Panda explained, in addition to the master clock, there are time-keeping clocks in all the organs of the body, and it’s the first bite of food, first glass of juice, or the first cup of coffee that resets the clock each day. Eating late at night sends misleading signals that inhibit the clock from functioning properly. That’s the crux of his recent studies focusing on time-restricted feeding (TRF) standards.

Panda developed his theories through a succession of TRF studies on lab mice and fruit flies.

An initial study had two groups of mice eating the same high-fat diet: Each day, the experimental group was restricted to an eight-hour window followed by a 16-hour fasting period; the control group had unrestrained access to the food. Mice with an eight-hour feeding window still ate as many calories as the mice with around-the-clock access. According to results, the mice eating at all hours were overweight and showed symptoms of diabetes, while the mice with limited access to feeding gained little weight and stayed healthy (no metabolic disorders).

A recent study (2014) divided food into four categories (high sugar and fat content to low-fat kibble) fed to groups of adult males; mice in each group were further separated into groups of restricted and unrestrained eating patterns, with the number of calories the same for each group. Similar to the initial study, mice that ate around the clock were generally overweight and unwell. The mice restricted to nine- or 12-hour eating windows maintained optimal weight and health. In addition, mice initially placed in the unrestricted eating group and transferred to restricted eating as part of the study lost weight gained during the unfettered feeding period and returned to good health.4

A third study ventured into TRF for people, and similar to the mice studies, separated subjects into experimental and control groups. New to the study, however, was the use of an app, developed in Panda’s lab, for individual tracking of eating and fasting patterns. The app has since been revised to include several variables, and methodology incorporating people over mice has “morphed” into innumerable sub-studies slicing into demographics and lifestyle. The tool is available online to facilitate further study on the TRF phenomenon. (See accompanying story below)

The app’s success (indicated by the number visiting the site and signing on) shows the popularity of apps that monitor lifestyle, Panda said, and he anticipates another four to five years collecting data, with periodic release of findings based on his lab’s analysis. The effect of TRF on shift workers is a particular interest he wants to investigate.

“The challenge is when the shift changes,” he said.

There’s also the personal side of Panda’s research. He’s not afraid to test what he has created, and the same goes for post-doctoral research fellow Dr. Emily Manoogian.

Panda keeps an 11- to 12-hour window of eating and fasting, and during the fasting phase he drinks water and only infrequently on the weekends does he allow for eating outside the schedule (mice studies have shown that occasional breaks in the pattern do not impact the overall health benefits).

Manoogian started with a 12-hour window (equal split in fasting and eating) on New Year’s Day 2016 and over the past eight months whittled the window to 10 hours eating and 14 hours fasting.

Manoogian admits the transition was difficult. After all, it’s not only about the actual act of eating but, also, meal preparation, work schedule, and habits built over a lifetime. Food and drink becomes a conscious decision dictated by schedule.

But then it happened.

Results so far are positive. Her blood pressure has gone done; she has lost weight; she no longer craves the fatty and sugary snacks.

“I eat better and I sleep better,” she said. “I feel better.”

There’s more than one association between frogs, clocks, and EDs. There’s also the blue light preference. Blue light is the portion of the visible light spectrum with the shortest wavelengths and highest energy; sunlight is the main source of blue light, but there are also many man-made, indoor sources of blue light, including fluorescent and LED lighting and flat-screen televisions.5 Frogs function better in blue light, as do people. It has been shown that blue light has even more positive benefits when received in the right amounts and at the right time. According to the study What’s in a Color? The Unique Human Health Effects of Blue Light, “Blue light especially has the power to reset our clocks—although most visible wavelengths can reset the clock, the blues do the job with the greatest efficiency.”6 Early-morning light jumpstarts your circadian rhythms; blue light before bed may result in a night of tossing and turning.

In broad terms, stressors that affect our circadian clocks, such as blue-light exposure and late-night snacking, can have serious consequences on health and well-being. Heavy meals before time set aside for sleeping and snacking when our body needs the rest away from processing food are models for weight gain and associated disease.

Maybe that’s why the frog returned to the Panda household each day at lunchtime: The frog’s clock was set to environmental time cues that so happened to coincide with the Panda family lunch hour.

Get ready for toe tapping and hand clapping or, on a more modest level, improved sleep and increased energy when you understand more about your body’s rhythms.

Or, at least, achieving better health through conscientious living is the goal behind a user-friendly app that tracks daily eating, sleeping, and activity patterns. The app, MyCircadianClock, quantifies the timing of daily actions that influence well-being in the interest of individual insight and in combination of all results to modify behavior on a larger scale.

As research has shown, our body is run on internal clocks, or rhythms, that over a 24-hour cycle control sleep, moods, body temperature, and concentration. When lifestyle takes us off track, our body suffers. The internal clock runs amuck. We toss and turn at night, add pounds to our inches, and perform miserably at our jobs. We do battle against biological forces.

How do we change and get back to the patterns our bodies yearn to maintain?

The first step is recognition. Something’s not right here and what can I do about it? The second step is the decision to change, and, in the third step, there’s the action to get started.

Taking action with MyCircadianClock lets you track everything you eat and drink, log activity and exercise, and monitor when and how well you sleep. In two weeks’ time, the data compiled is evidence of your good and not-so-good habits—real-life measures you can use to put body rhythms back into tune. You can tweak or overhaul your lifestyle by watching the clock.

MyCircadianClock also encrypts data, sifts out identity, and aggregates the information in a secure research database for analysis. Studies conducted at the Satchin Panda Lab, Salk Institute, La Jolla, Calif., are targeted to enhance understanding of complex relationships between behavior and healthy living.

The MyCircadianClock app is free. Go to https://mycircadianclock.org/#study-works for more information.

In public service, we know that the data can be used to improve critical outcomes