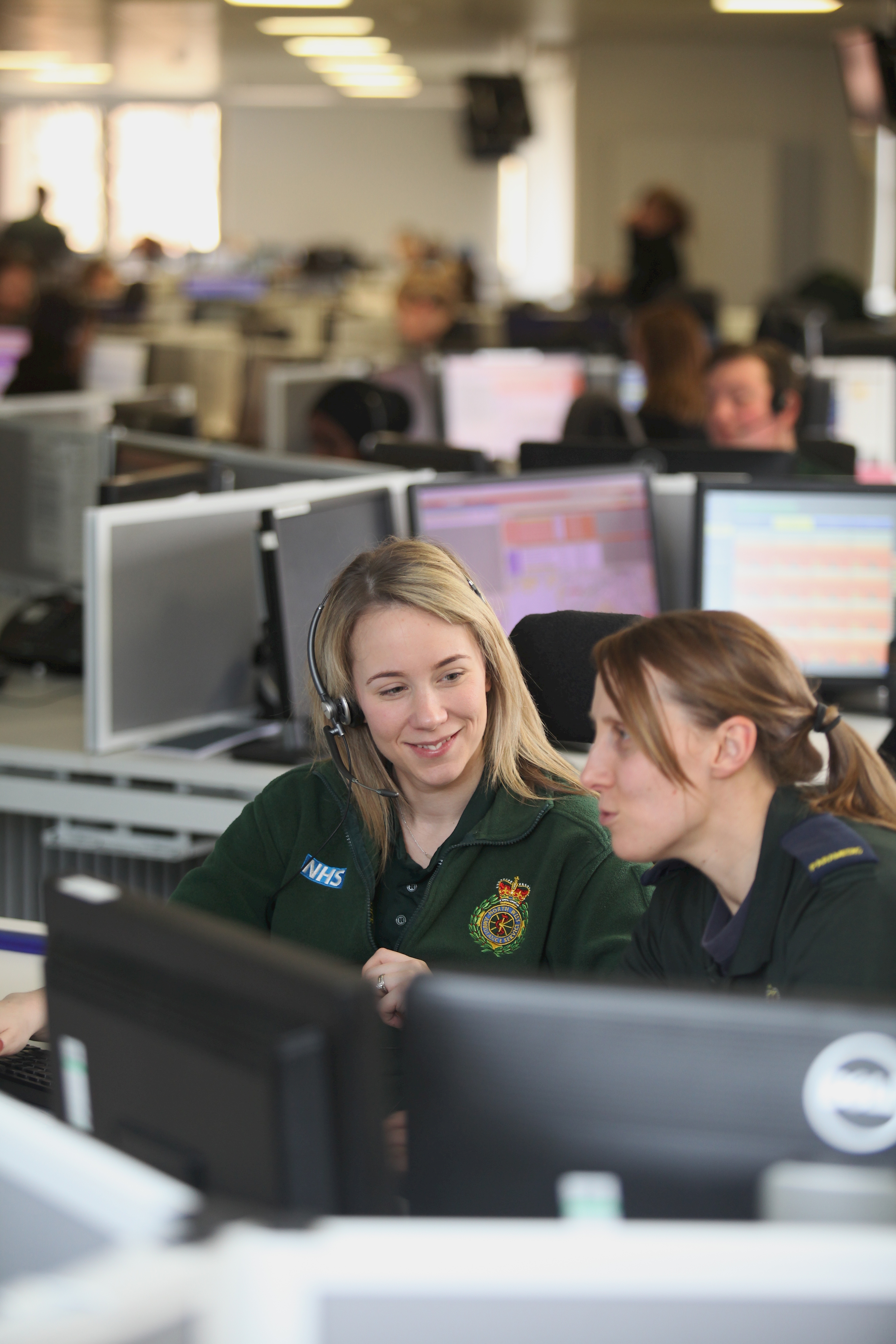 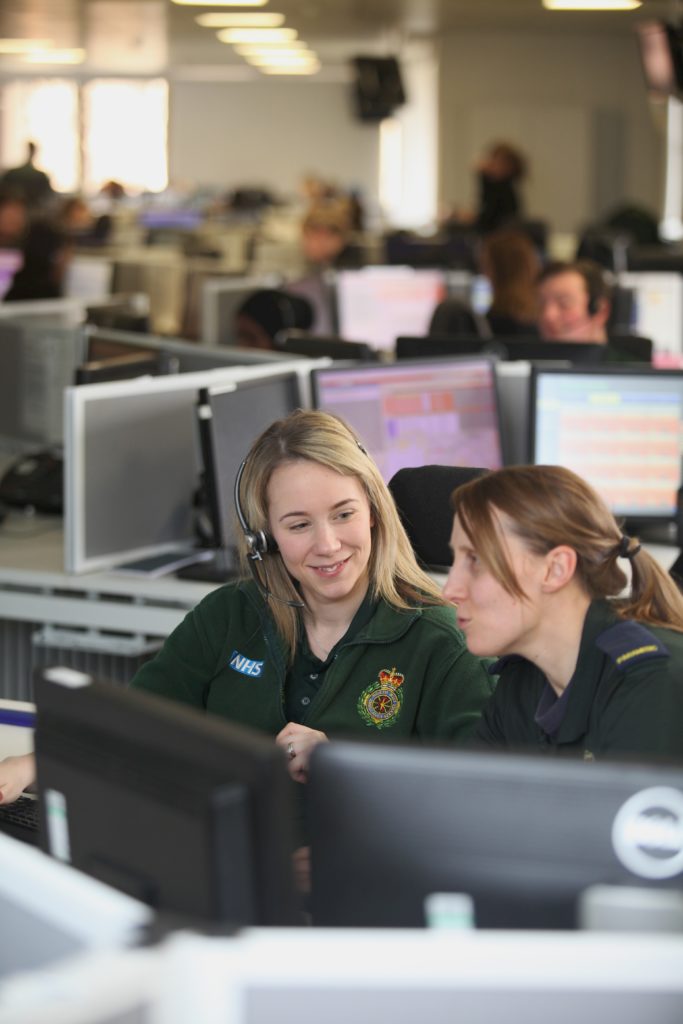 The North West region of England has something for everybody, especially if you’re looking for recreational activities. Are you a sports enthusiast? You’ve got football (that’s soccer to Americans) stadiums and professional teams to spare, including Liverpool, Everton, Manchester City, and Manchester United. If a football match doesn’t tickle your fancy, how about a hike? Cumbria is home to the Lake District, which contains mountains, hills, lakes, and streams that poets have raved about for literally centuries. Not a mountain person but still like the outdoors? No problem. Spend a day at the beach: You’ve got Blackpool, Southport, Formby, Crosby, and more to choose from. And if music is your thing, you’ve come to the right place. Guinness World Records dubbed Liverpool the “World Capital City of Pop.” You can check out some of the local landmarks where the Beatles first played their gigs or tour the museum dedicated to their rise and fall.

In July 2005, the ambulance trusts of Greater Manchester, Cheshire and Merseyside, Cumbria, and Lancashire consolidated into one entity—the North West Ambulance Service. Over 1,000 emergency and non-emergency vehicles from 109 ambulance stations across the region are dispatched from one of five sites: three Emergency Operations Centres and two patient transport centers.1 In each of the centers, there is a calltaking suite, in which 999 calls are answered, and a dispatch center, from which the most appropriate and nearest vehicle is dispatched to the patient. Because all of the centers are connected on one virtual system, calls are taken by the first available operator in the region, regardless of where they are based. 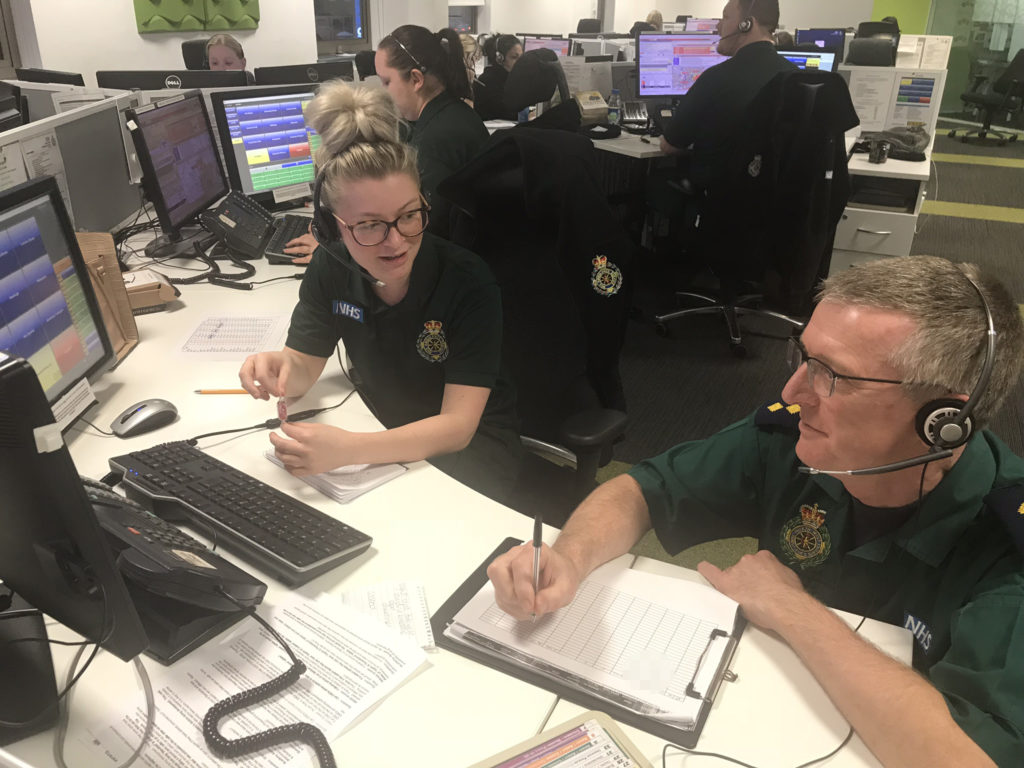 Such a massive sprawl of emergency response resources is necessary to keep up with the area’s roughly 7 million inhabitants, who speak a variety of languages from English to Urdu to Polish to Mandarin. NWAS gets 1.4 million calls every year and, on average, sends out emergency resources 4,800 times every single day anywhere over the 14,165 square kilometer (5,469 square mile) coverage area. Due to the huge scale on which the dispatchers operate, they see all sorts of calls, including routine ones about chest pain and not-so-routine ones about active assailants.

However, NWAS doesn’t just receive and dispatch emergency calls—in addition to handling 999 phone lines, there is also a service for non-emergent (but still pressing) medical concerns. Patients can call 111 and be connected with a calltaker who will assess their symptoms and triage accordingly. Sometimes the patient will be referred to a General Practitioner and sometimes an ambulance will be sent.

As if that weren’t enough, NWAS also utilizes a Frequent Caller Team. It does precisely what the name says. When the same people call 999 an unusually high number of times, a team is sent out to work with the patients, their families, and/or caretakers to help figure out what health or social care needs aren’t being met. 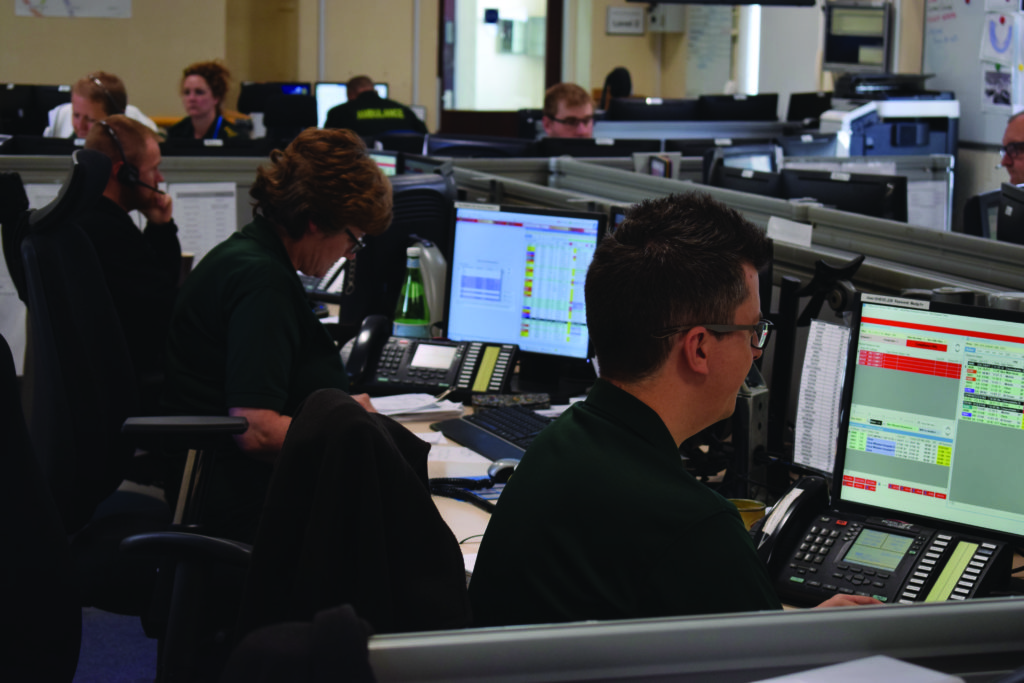 Dawn Sampson, a Frequent Caller Specialist, said “trust, a good rapport, and the understanding of each individual patient is vital” to make certain that the patient receives the right care from the right service. One of Sampson’s most memorable moments was with a young woman who called regularly due to chest pains, yet failed to attend cardiology appointments. While visiting in her role as a Frequent Caller Specialist, Sampson was helping the young woman fill out paperwork and realized that she couldn’t read. The confirmations for her medical appointments had all been sent as letters. Once Sampson and the rest of the team recognized the problem, they were able to ensure that the young woman’s appointments would be confirmed via phone instead. The patient was able to get the help she needed.

“We risk assess, safeguard, and refer to other services to improve the quality of life of patients in non-emergency situations,” Sampson said. “We provide wraparound care.”2

Natalie Cashman has worked for NWAS for six years. She began as an EMD, then became an auditor, and is now EOC Regional Audit Manager. She is very proud to work for NWAS because of the care and compassion offered to patients. The goal of NWAS is “to provide the right care at the right place at the right time all the time.”

“Staff are focused on patient care and safety and treat each patient that they deal with in a very professional and courteous manner,” Cashman said, which is one of the things she likes most about her center. 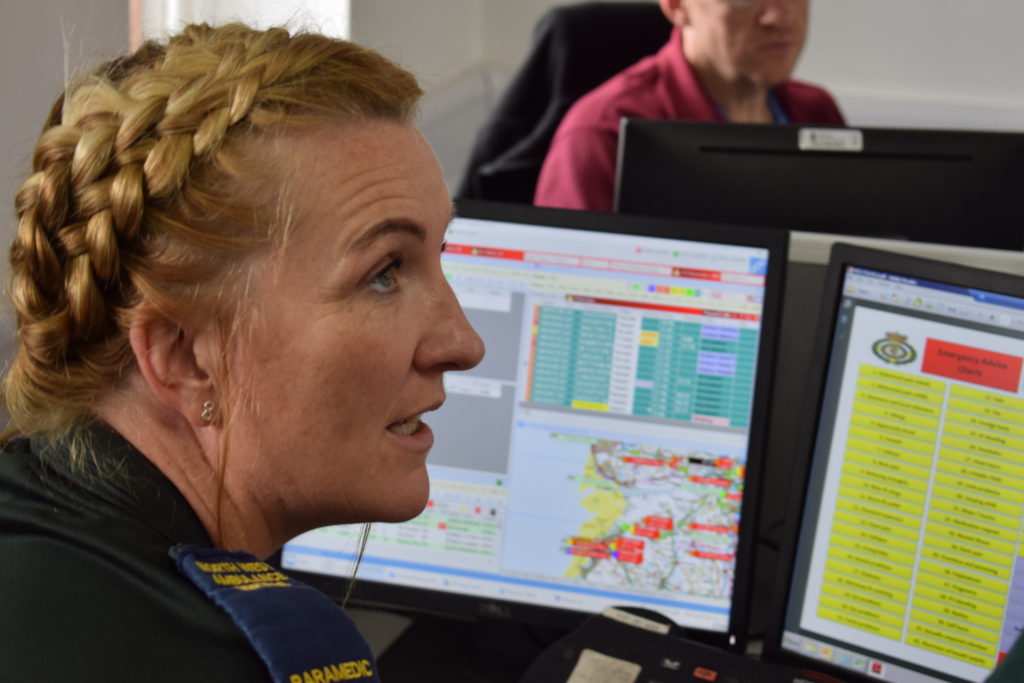 It isn’t only the care of the patient that NWAS is concerned with—they work hard to make sure the members of staff are well supported, too. The North West is no stranger to traumatic events. Two of the most notable in recent history are the Manchester Arena bombing (May 22, 2017) in which 23 people were killed and 139 wounded, and the Cumbria shootings (June 2, 2010) where 12 people were killed and 11 wounded. Programs designed to help first responders process such events, like counseling sessions and colleague support, are available to dispatchers as well as those police officers and paramedics who were on scene.

In particular, Cashman noted that NWAS uses TRiM assessors to check the mental health of staff after a traumatic event, whether it’s an individual call or a more widespread experience. TRiM, which stands for Trauma Risk Management, is a peer support system. The assessors carry out an interview with the affected person and look for risk factors that increase the likelihood that the person may suffer poor longer term mental health as a result of the incident. The initial interview, which takes place 72 hours after the initial event, assesses the need for further help, and the individual is directed to suitable care. A follow-up interview takes place one month after the first one and, if all goes well, the individual’s TRiM score will have significantly decreased.4

Whether you’re a vacationer, a local, or a member of NWAS itself, NWAS will take care of you whenever you need help.