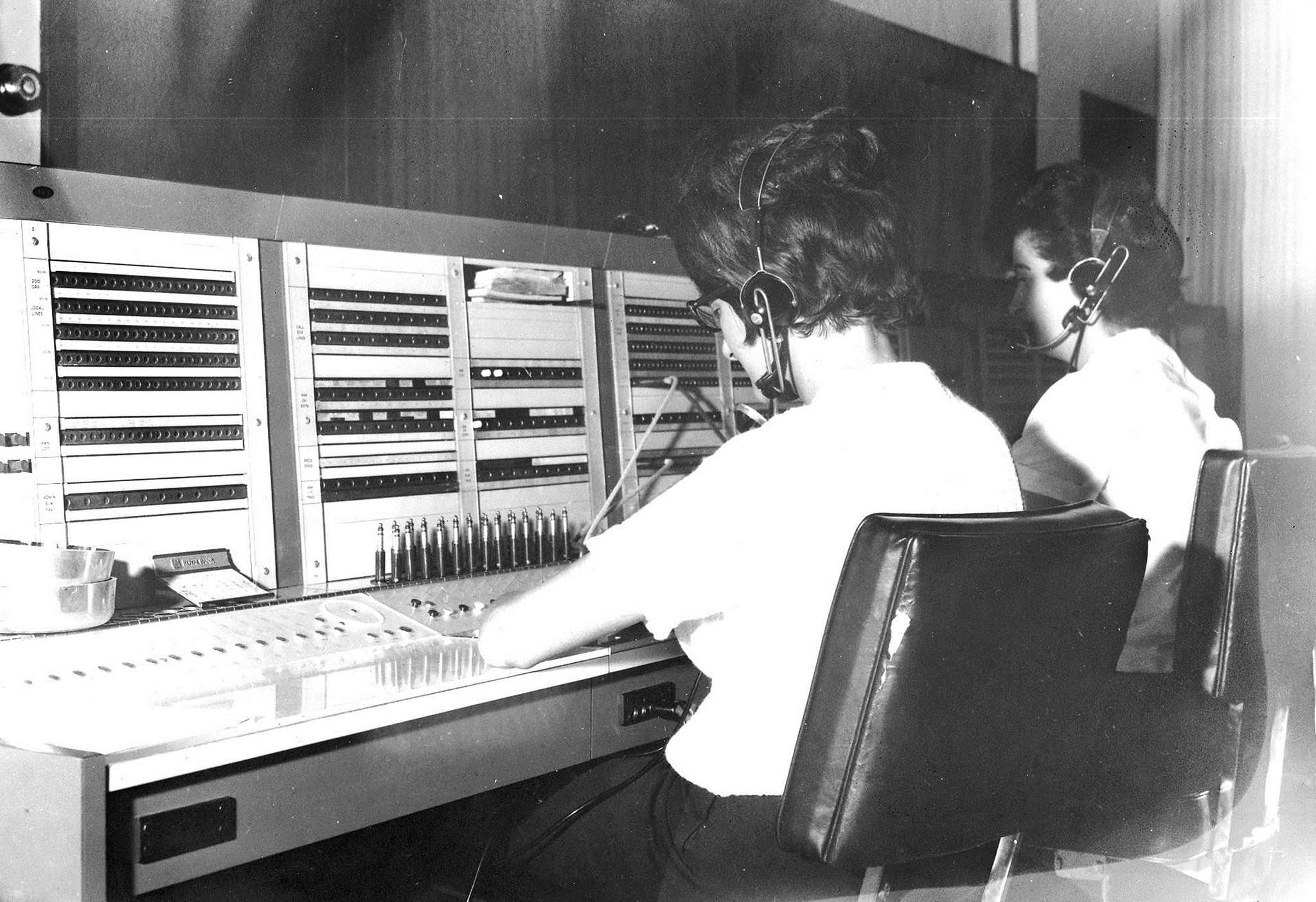 The days before a three-digit emergency number extended throughout Saskatchewan, Canada, raised a perplexing dilemma, as it did at any given time over North America. What if there was a grass fire spreading in a field behind your home that threatened to encroach upon your property and, despite the urgency to call the fire department, you couldn’t find the phone book?

The phone book was a necessary key to getting help since seven-digit emergency numbers for fire, police, ambulance, and poison control were on the inside front cover. Few people memorized the numbers or jotted them down on a piece of paper held by a magnet to the fridge door. You could wait for the neighbor to call on your behalf —provided you had neighbors and they could find their phone book. Or you could enlist your family in a water bucket brigade to quell the flames while hoping someone else contacted the fire department.

There had to be a better way, and the city of Winnipeg was far ahead in finding the solution.

In 1959, Winnipeg Central Police Station introduced the first 999 system in Canada, which was developed by the Winnipeg-based Manitoba Telephone System (MTS).1 During its first two years of operation, Winnipeg was credited with saving 11 lives due to its dedicated operators and efficient response of emergency services. Two dispatch operators were always on duty and answered each call with four questions—what happened, where, and the name and address of the caller—prior to sending law enforcement, fire, or ambulance response. The center initially averaged 75 calls per day, a number that rose steadily as word of the 999 emergency number system spread in the community. The 15-minute video “Winnipeggers call for help,” produced in 1950, takes viewers to the center where it all began.2

By 1973, the E-Line, as it was called, was in service in Edmonton, Calgary, and several smaller Canadian cities.3 Saskatchewan fire and police chiefs had been pushing for a specific emergency service line for years.

Why were Saskatchewan and other areas either hesitant or unable to implement a three-digit emergency number? Economics and routing. The seven-digit direct calling system worked, and hesitation hinged on potential delays by first going through a 999 switchboard operator to route the call to the appropriate agency. Cost estimates were prohibitive or, at least, projected to be. Telecommunications services hedged on operational costs, particularly after modifying pay telephones to dial an operator in an emergency without the drop of a coin.4 In many areas, telephone exchanges did not correspond to municipal boundaries.

Canada recognized the advantages of a single emergency number and chose to adopt 911 rather than use a different means of emergency reporting service, thus unifying the concept and giving 911 international stature.5 Now virtually all areas in Canada are covered by 911. Regina and Saskatoon have long-standing 911 operations although up until 1996, outside of the cities, very little of rural Saskatchewan was covered. When service did extend to rural areas, emergency calls outside of Regina and Saskatoon were answered in the basement of Prince Albert’s city hall. In 2017, a new state-of-the-art communication center opened to take all calls that come in from outside the two cities.6

Regina Police’s modernization of the communication center was completed and operational May 29, 1968. "Administrative" phone calls were separated from "Emergency and Complaint" type calls. All telephone calls and radio transmissions were recorded by a large four-track tape recorder.7 The service continues to climb the technology curve. Residents didn’t throw away their phone books at the implementation of 911; however, it’s probably safe to say that phone book editors found other uses for the inside cover.