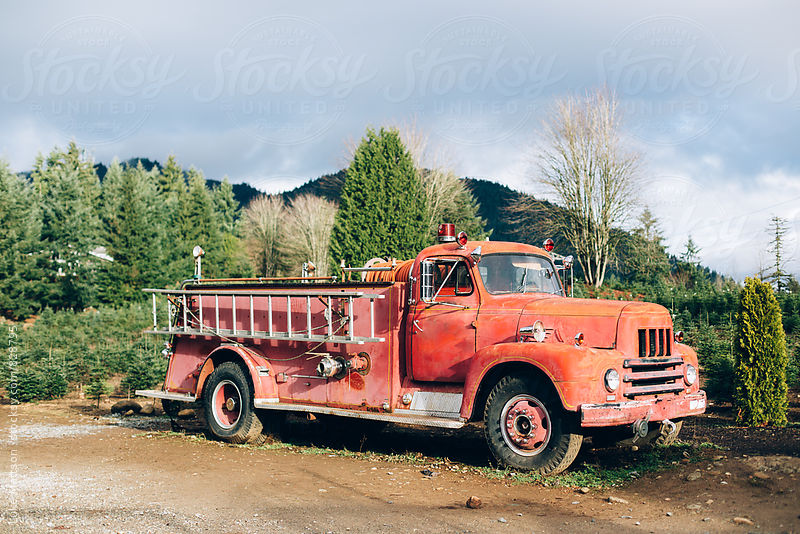 WHEN I GROW UP

Salt Lake Tribune columnist Robert Kirby wanted to become a firetruck. At least he did at age 3 when anything in the universe seemed possible. The world was his unadulterated adventure.

Kirby eventually reached the age of reason—that time in life when reality smacks us in the head. No matter how hard he applied his talents and experience, he would never make it as a firetruck. He could not race lights-and-siren unless he was the person behind the switches.

Kirby was forced to rethink his goal. Eventually, he pursued a career as a police officer and, later to his astonishment, a career every bit as unlikely as his dreams as a 3-year-old:

I certainly never considered the possibility of becoming a newspaper columnist. Neither did anyone else who knew me. We would have laughed out loud at the very idea, as if I had suddenly announced an interest in becoming the pope.

Kirby’s point: Most of us spend a lifetime looking for the career that defines who we are, and most of us never find it. The dreams we held as a child become lost in the fray of life or are impossible to achieve. Somewhere along the way, most of us fall into a profession that suits temperament, requires skills and talents we never knew we had, or, simply accommodates lives outside of work. Jobs happen.

I have talked to many dispatchers and calltakers about their profession, particularly during conversations related to a call subsequently highlighted in The Journal. Why did you become a dispatcher? Was this something you always wanted to do? What keeps you at this highly stressful, demanding, and often thankless job?

I don’t recall anyone saying that a career in the 911 center was the stuff of childhood desires. In some cases, the individual had grown up wanting to become a firefighter, police officer, or EMT/paramedic and followed that dream, later moving from working in the field to sending others into the field.

Most often, I hear that a classified ad or job board led the individual to apply. An interview request is accepted, and following the interview and testing process, an offer is made. The person is trained, certified, and begins the job of helping complete strangers through some of the most harrowing experiences imaginable.

The people who do stay tell me about the satisfaction gained from helping others and the confidence that comes from the ability to provide instructions that can save a life or bring a life into the world.

No one I’ve talked to regrets the path selected, no matter how accidental or unintentional, and those who stay find they have received more than they ever dreamed could happen.