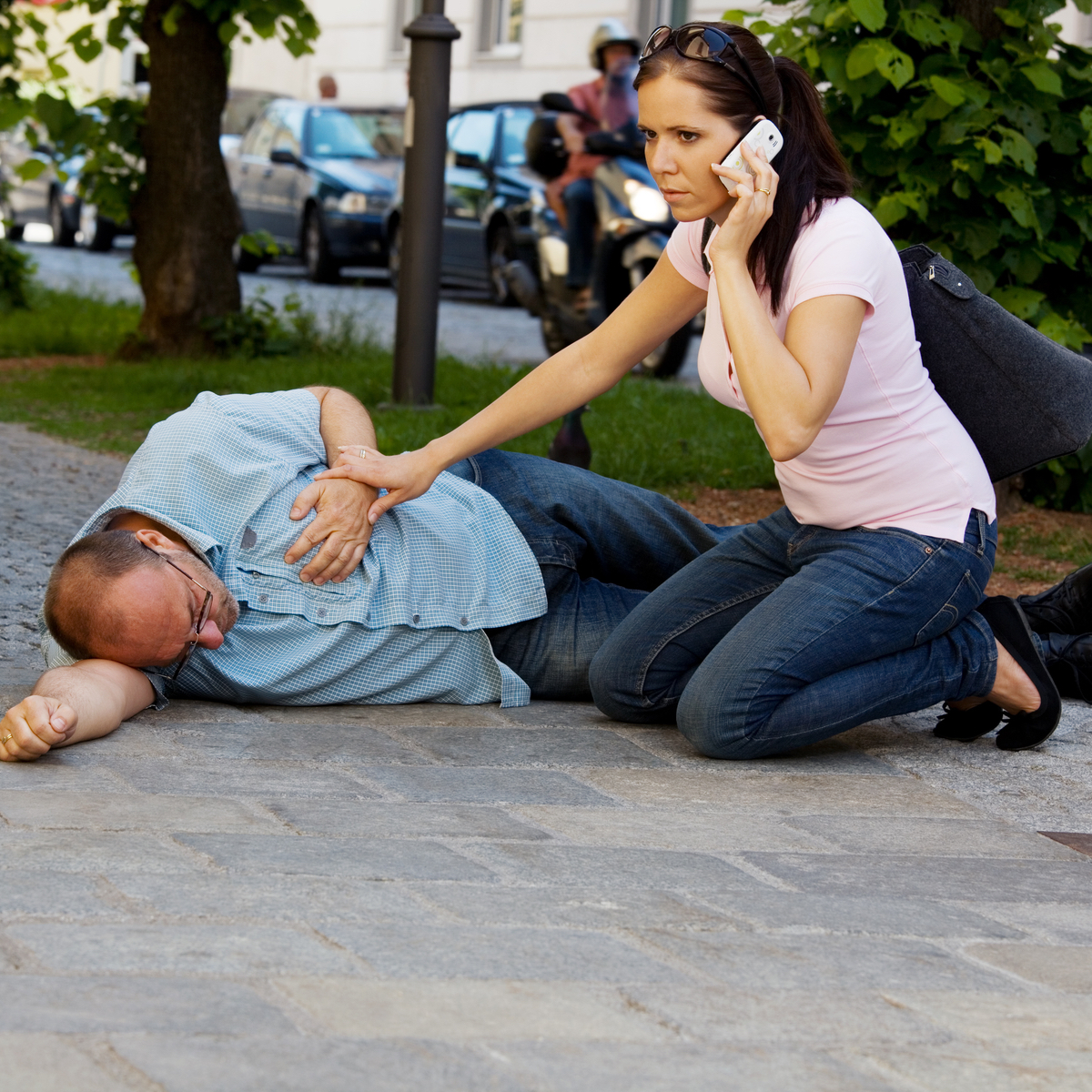 What Is An EMD To Do?

Do you have a good article on seizure verses cardiac arrest (the logic of Rule 3 on Protocol 12: Convulsions/Seizures)? We’re seeing a small trend with folks going to Protocol 9: Cardiac or Respiratory Arrest/Death when the Chief Complaint describes seizure-like activity. But what if it’s someone having convulsions as part of their sudden cardiac arrest (SCA)?

I don’t have any Academy articles specifically addressing the discernment of hypoxic versus generalized seizures, but I do have quite a few thoughts on the matter. Please bear with me; the issue is bigger than a breadbox.

The Rule you are referring to relates to dispatch priority. Its wording was revised in MPDS® v13.0 to clarify its meaning. It states: “When effective breathing cannot be physically verified by the caller, a seizure in a person ≥ 35 is coded DELTA due to an increased probability of cardiac arrest.” This Rule simply explains the rationale for coding patients in cardiac age range higher than younger patients when breathing cannot be physically verified and the complaint is seizure.

But more to the point of your question: How does the EMD discern the typical, and usually benign, generalized seizure from the hypoxic seizure activity that sometimes accompanies SCA?

First, understand that Protocol 12 is designed to do this through questioning, coding, instruction, and monitoring. However, is it sometimes possible to make a sound decision earlier, in Case Entry, in the interest of identifying SCA earlier? I think so, if the EMD considers the following important factors: initial scenario and clinical presentation. And, importantly, if the Seizure Protocol is selected, follow-up is essential to rule out SCA.

Extremely key to the rapid identification of SCA, which we know is so critical to the patient’s chance of survival, is the caller’s initial description of what happened, i.e., the presenting scenario or recent history.

The scenario provided by the caller can contain some important clues regarding SCA. For instance, the sudden collapse of a person is often seen and reported as a fall. However, sudden collapse is the key to SCA identification, not the reported fall. With regard to seizures, the vast majority of generalized seizure outcomes are reported as “seizure,” not as a sudden collapse with a mention of spasm, twitching, or jerking, and a history of seizures is often mentioned. History is important, too, because our data shows that the complaint of seizure is 75 times less likely to be associated with cardiac arrest outcome when a history of seizures is known. With regard to Protocol 31, which acts as a failsafe for SCA, the “mistake” is most often made at Case Entry when the complaint is unconsciousness and breathing is UNCERTAIN, which should equate to SCA rather than unconsciousness.

The first step to rapid recognition of SCA is to listen very carefully to the answer to Case Entry Question 3 and ask for clarification when “exactly what happened” is not perfectly clear. Then be aware of what scenarios often lead to SCA, and don’t be misled by the caller’s initial impression or mention, i.e., fall, or even a complaint of sudden collapse and a mention of spasm, without a specific complaint of seizure, generalized seizure activity, or accompanying history.

Consider our earlier fall example, which is even more common. The caller sees and reports the fall, or perhaps just mentions the fall, but the complete description involves a sudden collapse of a previously normal patient who is now unconscious. Case Entry Rule 7 states: “If the complaint description involves TRAUMA, choose the Chief Complaint Protocol that best addresses the mechanism of injury.”

What is an EMD to do?

I believe the key to these apparent dilemmas is the application of the Chief Complaint Selection Rules, specifically, the literal interpretation of the wording versus the intent.

The intent of these Rules was to guide EMDs with regard to their interpretation of a caller’s complaint, not to literally take a caller’s words or impression and translate that into a complaint. In other words, the EMD should listen carefully to, and clarify when necessary, the answer to Case Entry Question 3, and then formulate that Chief Complaint Description into a Chief Complaint. From that, the EMD considers the Rules and chooses a Chief Complaint Protocol. 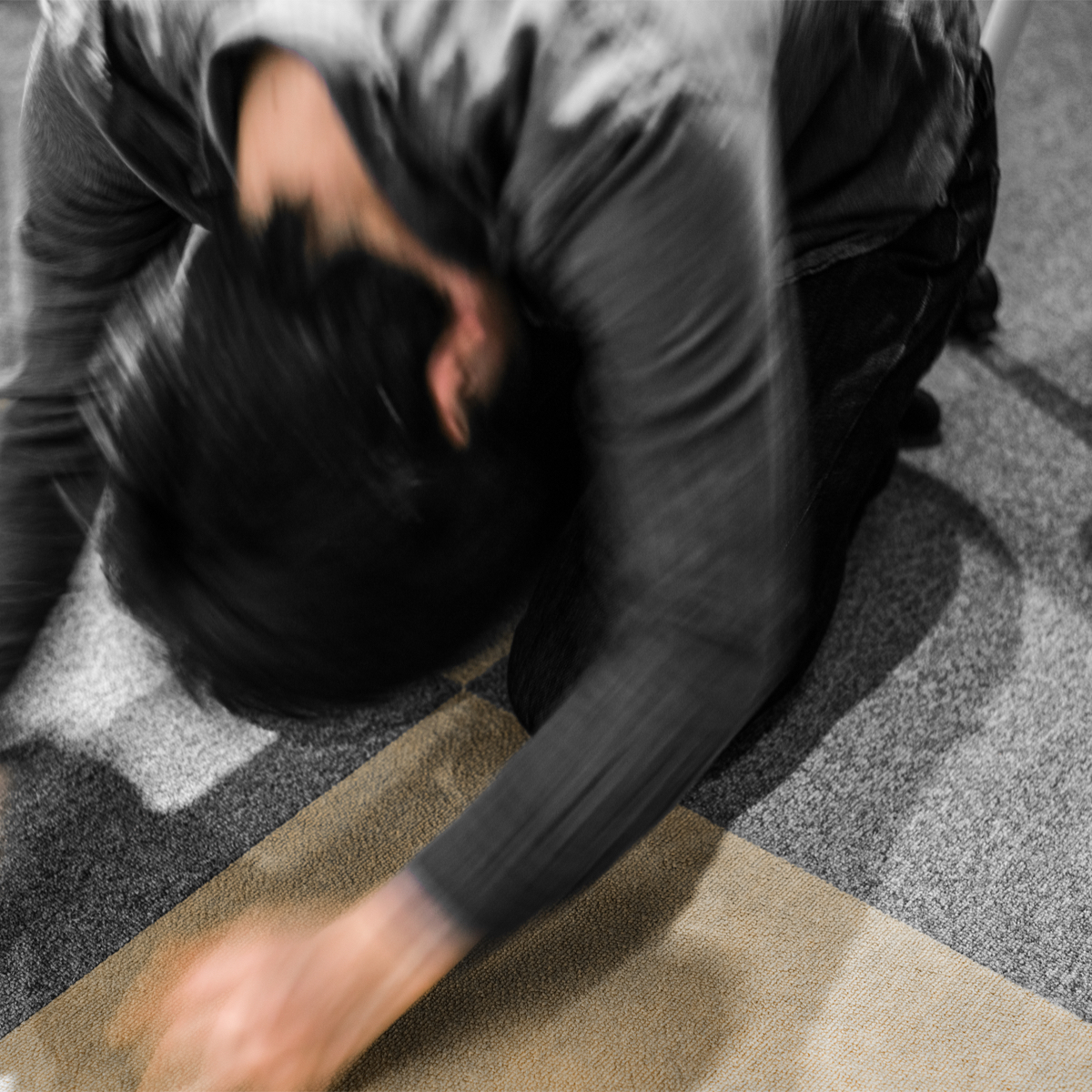 Let me provide yet another example:

If a caller reports her 70-year-old father is complaining of severe, ripping back pain between the shoulder blades, so bad that he nearly fainted, the EMD may key in on the words “nearly fainted” and select Protocol 31, based on Case Entry Rule 5, even though it is clear that the patient’s primary complaint is classic AAA back pain. This is because the Chief Complaint description “involves” a priority symptom, or rather “mentions” a priority symptom, not because near fainting is the Chief Complaint. What is the actual Chief Complaint based on this description? This is not for the caller to decide; the caller simply provides the description. The EMD must formulate the complaint based on the description, and this complaint is medical back pain, likely associated with AAA.

Our SCA example is similar. The caller sees seizure-like activity, but the caller’s description is not consistent with a generalized seizure. However, it is very consistent with SCA. The EMD listens to the description and formulates the SCA complaint.

It’s the same with falls. The caller sees the fall and mentions the word fall in the Chief Complaint description, but the scenario strongly indicates SCA. The trauma Rule was never meant to steer the EMD toward a mechanism of injury protocol when the actual Chief Complaint is medical, simply because trauma was mentioned.

The second consideration when differentiating seizure from SCA is clinical presentation, with specific regard to the status of breathing. As you know, definitively answering “Yes” or “No” to the question “Is s/he breathing?” is difficult immediately following SCA, even if you are a trained rescuer. This is because gasping efforts to breathe may continue for a short time after SCA, and the caller may misconstrue these efforts as breathing.

Many changes to the MPDS have been made over the years to better identify AGONAL/INEFFECTIVE BREATHING, and I won’t mention them all here. However, v13.0 of the MPDS is very focused on this issue, specifically with regard to when, and when not, to use the Agonal Breathing Diagnostic Tool (ABDxT). Importantly, UNCERTAIN BREATHING is now a defined term and the new Rule 3 on Case Entry says it all: “Use of the AGONAL BREATHING Detector is not necessary when UNCERTAIN BREATHING or INEFFECTIVE BREATHING is associated with unconsciousness.”

Also with regard to clinical presentation, note that while post-seizure patients are most likely not breathing normally, their breathing is usually not described as AGONAL. Postictal breathing [Postictal breathing pattern distinguishes epileptic from nonepileptic convulsive seizures] is generally slower than normal, but it is usually regular, whereas AGONAL BREATHING from SCA is not regular but characteristically irregular and gasp-like. And, importantly, AGONAL BREATHING is usually different initially versus minutes after the SCA; it deteriorates rather than improves.

Like AGONAL versus postictal breathing, the seizure-like activity that sometimes follows cardiac arrest is usually different than typical, generalized seizure activity. The best way to appreciate this difference is through actual audio/visual experience, but I will try to describe it here.

Immediately following SCA, a patient will often have one or more generalized spasms caused by a lack of oxygen to the brain. The patient’s arms are generally pushing downward, and the patient often squeezes out a long moan as the body spasms. This is usually followed by periodic and irregular gasping, and air can often be heard “gurgling” back out through a flaccid [not firm] airway. This is unlike the typical, generalized seizure where the patient looks about incoherently—rather than suddenly collapsing as would be the case with SCA—then slumps to the floor or chair and starts to have a seizure. The typical seizure can be quite violent in nature, with arms and legs shaking uncontrollably and with gritted teeth and absent breathing. The jerking then slowly stops, and the patient starts to breathe, often snoring during inhalation. The real key is that the seizure patient recovers, while the SCA patient gets worse. The former typically has a violent, jerking seizure that slowly subsides as breathing begins, while the latter may spasm and gasp, both of which deteriorate to no signs of life.

This leads me to my final point of discernment: follow-up. When we (the Academy) reviewed a relatively small but disturbingly existent number of cardiac arrest outcomes in the ALPHA level of Protocol 12, a common thread was a simple lack of follow-up by the EMD. In other words, the EMD did not stay on the line long enough to verify effective breathing, when doing so is actually not very difficult. The reason is simple but often not well understood; postictal breathing gets better while AGONAL BREATHING gets worse. This is why we mandated the use of the ABDxT in Key Questioning and in PDIs and wrote a Critical EMD Information (CEI) document that states: “Stay on the line and check breathing often until the patient starts to wake up.”

In summary, the presenting scenario, not just the caller’s impression, can help us identify SCA quickly. Case Entry Question 3 is perhaps the most important question in the MPDS. While the following may seem contrary to the previous sentence, it proves not to be: A specific complaint of seizure is quite reliable as callers recognize seizures, especially when accompanied by a known history of seizures. However, a complaint of sudden collapse, with no reference of history and only a mention of twitching or spasm is highly suspect of SCA.

Second, consider UNCERTAIN BREATHING the same as NOT BREATHING, and don’t use the ABDxT unless the caller reports breathing but you are unsure (scenario again!). Of course, we need to use the ABDxT when mandated by the protocol, i.e., Key Question 6a on Protocol 12. This simply makes sure the patient is breathing after the seizure. Understand what AGONAL BREATHING looks like and sounds like so that you’ll recognize it when the caller describes it.

And finally, and especially with regard to seizures, follow up! Stay on the line and make sure the patient gets better rather than worse. Remember, the easiest way to tell a generalized seizure from a hypoxic seizure is that the former gets better, while the latter gets rapidly worse.