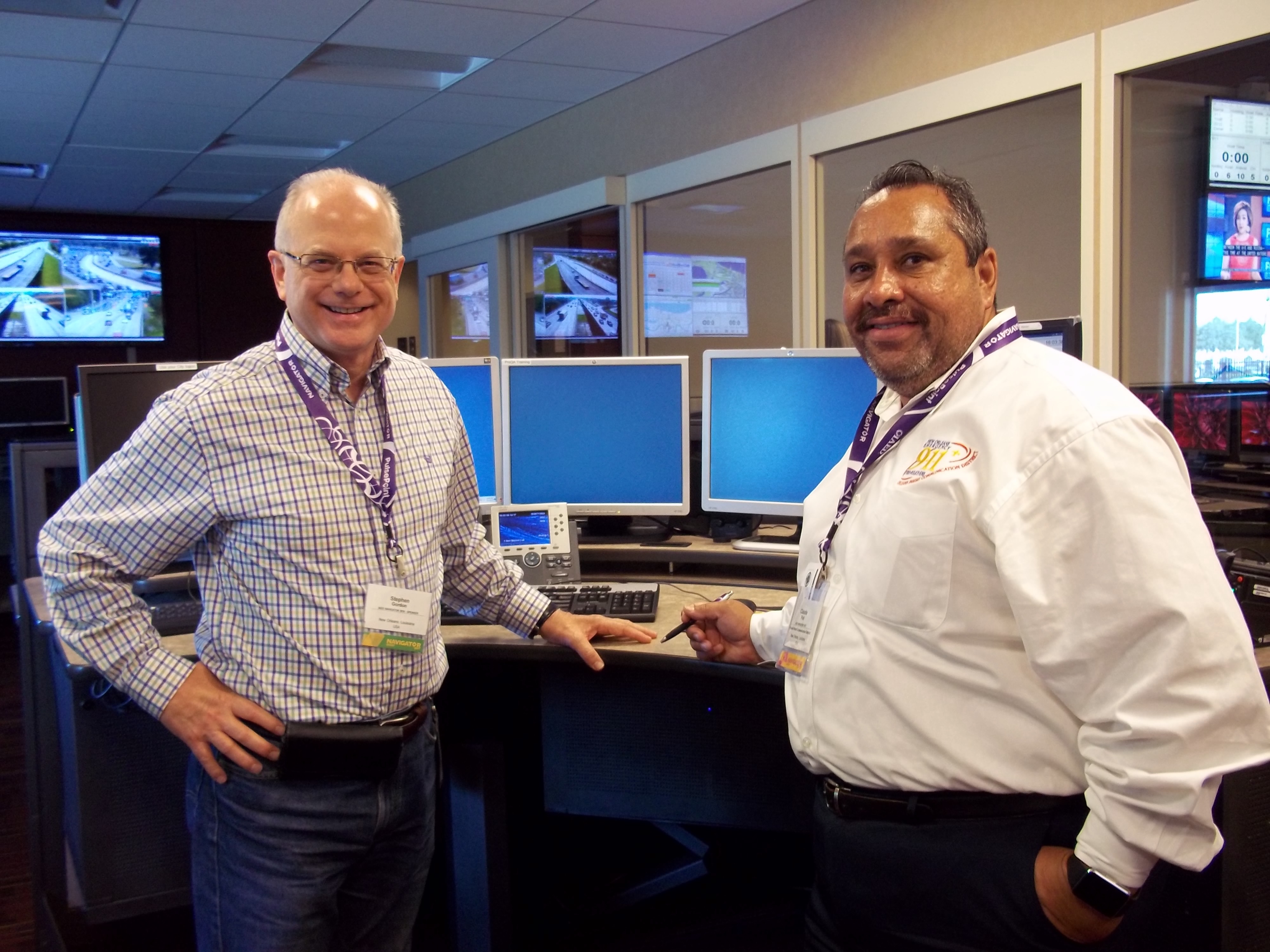 If you think people have forgotten Katrina, think again. The hurricane that devastated New Orleans, Louisiana, USA, and its people is as fresh today as it was on Aug. 29, 2005, when Katrina made landfall and the next morning when the levees collapsed.

Scars from the monster storm and compromised levees still weigh heavily on the most damaged parts of the city and in the hearts of residents forced to flee and those who stayed behind. Ultimately, 80 percent of New Orleans and large portions of nearby parishes became flooded, and the floodwaters did not recede for weeks.

Barbara Ireland doesn’t skip a beat when asked about Katrina.

“This affected everything about our routines, our worlds,” said Ireland, who was named Deputy Chief of Communications for New Orleans Emergency Medical Services (NOEMS) shortly after Hurricane Katrina. She has worked in New Orleans EMS for 32 years.

When the storm hit and the levees broke, Ireland was in the worst possible place. She wasn’t home; she was out of state visiting her son. The story of her frantic efforts to return and the subsequent residency on a cruise ship temporarily housing EMS would take up a volume of words. Suffice it to say, disregard images of luxurious accommodations on a ship built for oceanic adventure, Ireland said.

“This was five months living out of a suitcase in a small room and sharing meals with others similarly stranded,” she said. “Each morning, we’d leave the boat and go to work.” 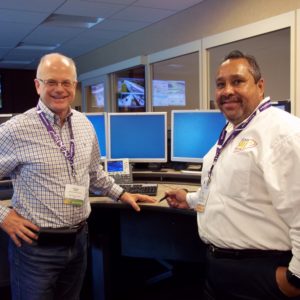 Hurricane Katrina changed everything about communications. Katrina flooded both E911 call centers and all E911 switching equipment. No E911 or regular telephone service was available. On Sept. 15, the New Orleans Police Department established a rudimentary 911 center with the assistance of the FBI using 10 single telephones with calls distributed in round robin (circular hunt group) on the first floor of the Royal Sonesta Hotel on Bourbon Street. EMS and fire set up similar bare-bones answering points.

On Sept. 26, one month after Katrina, the Orleans Parish Communication District (OPCD), established in 1982, co-located the three public safety agencies in one room at the Hyatt Regency Hotel, next to the Superdome.

This was the first time fire, police, and EMS were co-located, Ireland said.

“It had been talked about for years,” Ireland said. “Katrina brought it home. We needed consolidated or, at least, co-located communities.”

To avoid the shutdown Katrina caused, OPCD was built on a site not flooded in the aftermath of Katrina plus raised another 5 feet for added protection. Steel-reinforced concrete walls can withstand winds greater than 155 miles per hour (Category 5 hurricane). The building is blast proof and ballistic resistant.

More than a decade later, the region is still recovering from Katrina. The New Orleans metro area's population and business and housing have climbed back slowly but have yet to reach pre-Katrina levels. While many of the tourist areas have recovered, neighborhoods a short ride from the French Quarter are gone, the former building sites overgrown by weeds. It’s unknown the number of people who died, although most figures exceed 1,500 deaths in the region.

“The trauma of being part of something causing others so much pain stays with you,” she said. 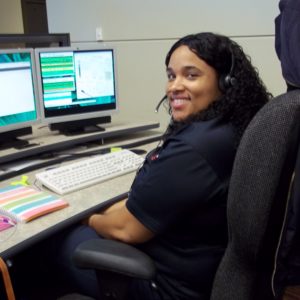