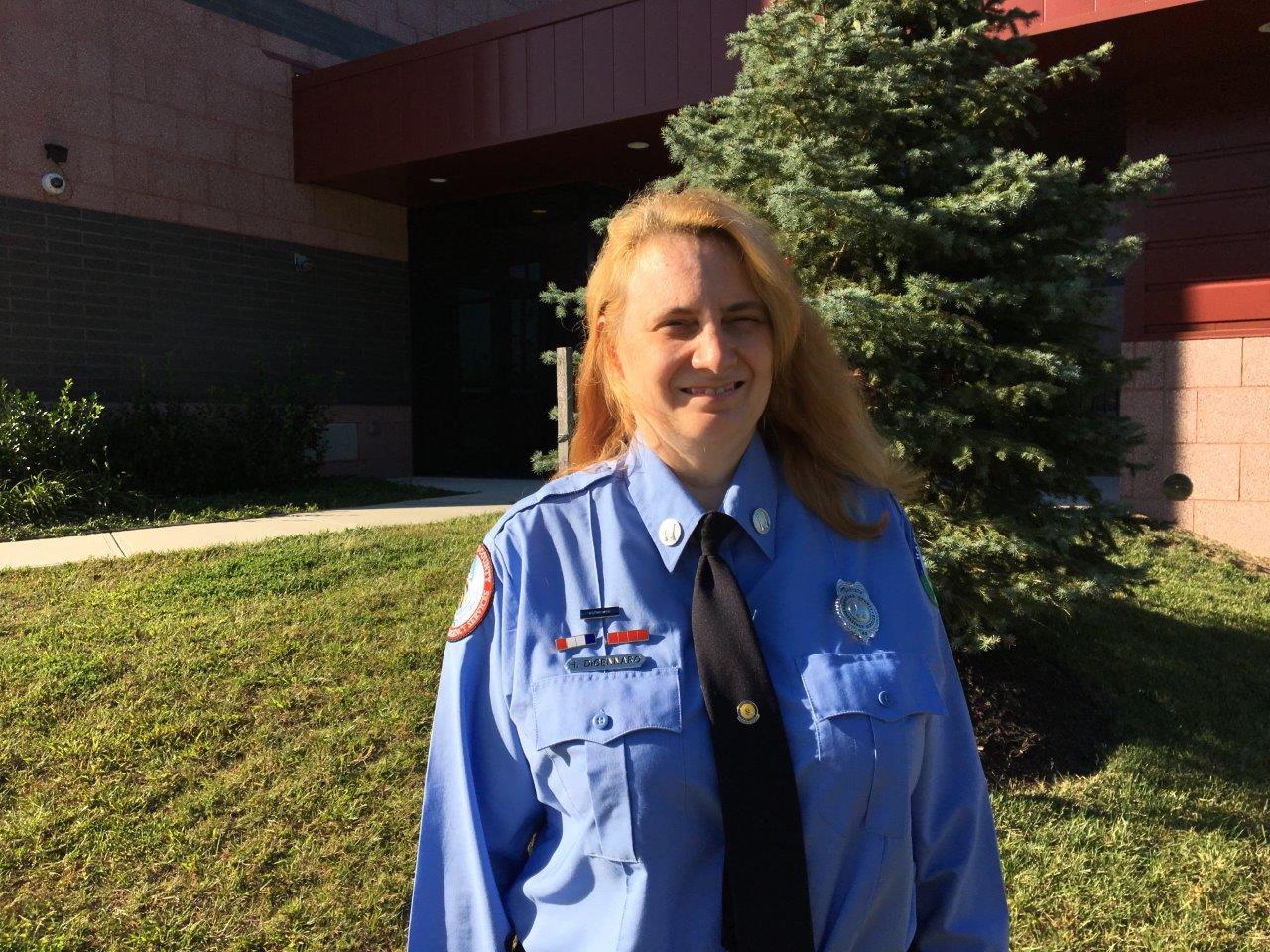 Ever had an open mike? Heard someone say something they really shouldn’t have said over the phone or radio? It’s probably recorded and now public record. Public record is subject to scrutiny to review by citizens, the media, and interested parties. Recordings can be released for play in court or by the media, and I’m not telling you anything you don’t already know.

But have you thought about what you’ve said or typed lately? Probably not. Complacency occurs when it’s the norm you’re being recorded and you don’t think about it anymore. If your supervisor ran a report on the electronic messages sent via your CAD, from you to the MDCs, emails, etc., what would the supervisor find? If you’re going “UM” right now, that’s a sign of complacency.

How about when you joke on the phone with a field provider? Complain about a call with each other? Flirt? It may be harmless flirting or joking, but guess what, it only takes one person who wasn’t involved to be offended. Jobs are lost because of electronic messages and supposed jokes.

Some agencies take the approach that if one part of a call for service comes under question, the entire call for service is under review. The problem could be on the radio side, but to be certain, the reviewer listens to the initial call, the radio traffic, all the CAD transactions, all messages, and guess what? In the middle of reviewing, they find two dispatchers messaging back and forth complaining about a third dispatcher. These messages have nothing to do with the initial call, but a problem found is a problem to be addressed.

Then there are your personal devices. Many centers have banned the use of them while working except on break because of FOIA (Freedom of Information Act). Did you know that you could be in a combined center, have nothing to do with a call being handled on the opposite side of the room and text a friend, field responder, or significant other about something inane and those texts could become public record? If you are working and being paid by taxpayer dollars, your personal texts, calls, and messages could be subpoenaed if that call on the other side of the room results in a lawsuit or investigation. The media and attorneys know how to use FOIA.

What about background noise? Do you have a coworker who has mastered using the F-bomb as a noun, verb, adverb, adjective, and pronoun? Is the only time the F-bomb isn’t used is on the radio or telephone, but seconds later to express their opinion about said caller or field provider? Are they going out in the background of your calls or transmissions? What about the lag time in recordings? Did what they said get captured at the tail end of a recording? Who wants to be in front of a courtroom explaining why they commented that their caller’s family tree is a shrub?

How about when a co-worker is complaining about something or calls someone a derogatory name that has nothing to do with you or your caller, but your caller hears them and thinks they are talking about them as the caller? This does not bode well for call outcome.

Then there’s the talk around radio talk groups. Sometimes we—and the field responders—forget that the talk group is recorded. I had a deputy describe a female as able to eat corn on the cob through a picket fence. Under FOIA, that female could have gotten a copy of that transmission and jammed him up.

If it’s recorded, don’t put yourself out there. An electronic message is forever. A ten-second joke is not worth a career-long write up or the end of your career. Think before you do something you will regret and that event gets blasted across the various media platforms. Remember it’s public record.