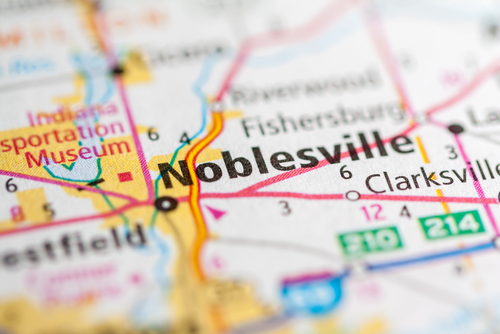 This is the first in a series describing training programs at emergency communication centers. The series will continue online at https://iaedjournal.org along with instructions on how to participate.

Hamilton relies on the State 9-1-1 Fund for approximately 42 percent of our budget and our five contributing partners (agencies we dispatch for) for the other 58 percent of our budget. Currently, there are no minimum training standards in the state. We are actively looking at the State 9-1-1 Board to adopt the minimum guidelines at their next meeting. Until very recently, there was no funding source for training in the state. At its April meeting, the State 9-1-1 Board approved a plan to provide up to $1.5 million in training to meet basic telecommunicator training for all of the approximately 2,000 telecommunicators in the state. Upon hire, a new telecommunicator has eight weeks in the classroom. During that time, the person receives certification through the ETC course and all three of the Priority Dispatch® protocol systems (EMD, EFD, and EPD) as well as CPR certification. The balance of the class time teaches the trainee about policies and procedures, geography, interpersonal skills, customer service, etc.

After the classroom, the trainee works with a CTO for a minimum of 10 12-hour shifts at each of the three functional areas of our center: calltaking, police dispatch, and fire dispatch. At its shortest possible duration, our training lasts for four months, but it is almost always at least five to six months before the trainee is released to work on their own.

Yes and no. While I was happy to see a minimum training guideline that was approved in a bipartisan (if you will) way, I was personally looking for something that had a little more teeth to it and went beyond a bare minimum. Recognizing this was meant to be a start and not the end goal, I was happy to get onboard and look forward to the next step that will hopefully strengthen these guidelines even further. There is no comparison between the minimum guidelines that were created and our training program. We literally cover just about every aspect of the minimum guidelines in the first week of training in the classroom and then spend the next seven weeks expounding on that information. As it relates to our normal training budget, we project our training needs for the following fiscal year and make that part of our budget request. We have had good luck every year and have doubled our training budget in the last three years. I created a plan and presented it to the director of the State 9-1-1 Board. He liked the idea, and we jointly took it to the other decision-makers. As part of their end of year budget reconciliation, the State 9-1-1 Board chose to set aside $1.5 million for training as that fit their recent decision to begin working on the “human capital” side of emergency communications rather than the technology they have traditionally concentrated on.