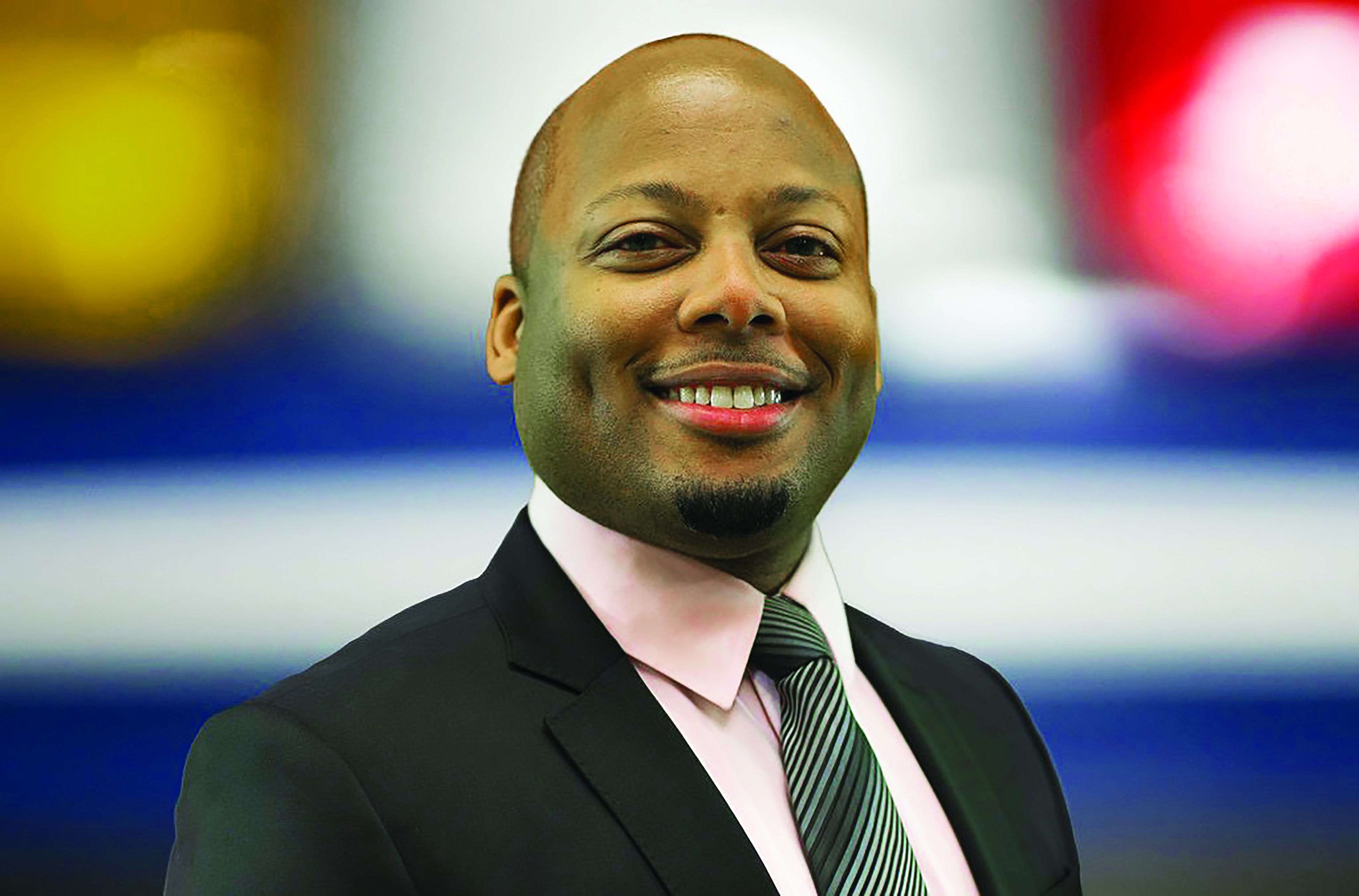 Synergy: From Countdown To Full Speed Ahead

Note: Part I: Synergy at Hamad Medical Corporation can be accessed at https://iaedjournal.org/responding-to-covid-19-its-showtime-synergy/ and was published in the November/December 2020 issue of the Journal.

When there is an existing framework of how incidents will unfold, you can prepare your operations. But how do you prepare for something that essentially has never happened? Yes, you can do an emergency preparedness risk assessment for all intents and purposes, but there are a lot of assumptions that must be made, requiring key considerations as to how findings will be implemented.

The Hamad Medical Corporation (HMC) Ambulance Service workforce establishment comprises over 2,000 staff from 36 countries. Representative of the populations of expatriates served through the State of Qatar, recruiting for workforce vacancies is from abroad. Meaning that while most agencies put out job announcements for frontline staff to the local or regional community, in the State of Qatar, we travel to other countries to recruit candidates.

The control room EMDs are multilingual calltakers distributed relatively evenly on all shifts (Arabic/English/Tagalog/French and at least one speaking Urdu/Hindi). Calltakers with the appropriate language will translate either the English or Arabic language versions of the protocols into any other language in their own words, so long as the translation [of the calltakers] contains the same meaning as the original protocol text. To get these calltakers, in 2019 I traveled to Amman, Jordan, for Arabic speakers and Mumbai, India, to find Urdu/Hindi speakers (we just missed the cut off to go recruit in the Philippines for Tagalog speakers). As the universal language is English, all candidates had to be proficient in both spoken and written English.

The selection process included an extensive battery of tests facilitated by recruitment agencies under our direction for short listing followed by in-person interviews with the quality manager, assistant executive director of business services, and me, as Head of Profession. Again, we are not talking about people changing jobs on a local level but leaving their country to work and live in the State of Qatar. It had been five years since we had such a recruitment campaign, and we needed 39 EMDs to add to our ranks of nearly 200 practitioners. On both missions, we interviewed nearly 100 short listed candidates over three days. Aside from determining whether the candidate would be able to credential, our assessment focused on whether the candidate was proficient in written and spoken English, was a good cultural fit, and was trainable. Before the epidemic began, we were able to bring on one-third of what we required, one cohort of nine recruits arriving just a week before the pandemic was declared.

When the help needs help

We were asked to anticipate the absenteeism levels and account for variations according to the severity, duration, and timing against estimations of our service delivery demands. As such, we entered the pandemic in a deficit with respect to our ability to meet service level agreements and key performance indicators. During the activation of the COVID-19 unit from March through June, NCC-999 and HCC-16099 inbound calls doubled, and outbound calls tripled. To put that into perspective, this was not a single occurrence of 400 additional dispatches, 1,000 additional inbound calls, and 700 extra outbound calls for several days … this volume of calls went on every day for MONTHS.

Those lucky enough to travel outside the country before February were now trapped. It would take several months to repatriate them back to the State of Qatar with the help of various governmental authorities. Simultaneously, it was the contact tracing and quarantining that really impacted the control rooms. Spread thin through the addition of operations centers, our peak infections in the State of Qatar were also peak infections internally. While we planned for a manageable two or three people in the department out on sick leave for a few days at a time, it was more like 10 to 12 for two weeks at a time. At one point, one-third of the staff was in quarantine. How do you cope? The help calls for help!

As things unfolded, the staffing made dealing with the high call volume even more demanding. As mentioned in the previous segment, the formation of Isolation Service Control Center (ISCC) to deal with the asymptomatic case definition COVID patients was a savior. This great initiative utilized the HMC Transportation Department to transport patients by limousine, vans, and buses instead of ambulance. It was also the activation of Protocol 36: Pandemic/Epidemic/Outbreak (Surveillance or Triage) with OMEGA referrals, which I will discuss in the next segment, that aided in reducing responses.

Exhausted but not effectively compromised

Emotionally, I am still processing how I could have dealt with preparing us better. A staff member said, “The directorate would not be what is without [Andre].” To that I replied humbly, “It is not about me; the directorate is the way it is because of ALL of you, together … an effective team. I am just a steward of talent, time, resources, relationships, and information so that we may delivery services admirably.”

As a leader, you are charged with exceeding the public’s expectations by listening to their voice and providing the services they require, desire, and deserve. The issue is often finding balance between pleasing external customers while avoiding undermining internal customers. It was my hope that I could always remain both POSITIVE and RESPONSIVE under the circumstances. I realized that I do not know everything! But like most leaders, I had humility and I was resourceful enough to coordinate, collaborate, delegate, find solutions, and present the decision or options no matter how unfavorable they were. My effective team of faithful followers in reality exemplified shared ownership with a valiant effort to do everything possible to help those in need.

Author’s note: Full disclosure, the events described in this article, which occurred between February 2020 and August 2020, are not all-encompassing. Additionally, the figures are approximate, and the details, while factual, are generalized for reasons of national security. The purpose of this article was to provide my lived experience of being on the front lines of the COVID-19 pandemic response efforts in the State of Qatar. At the time of writing (Sept. 27, 2020), the Ministry of Public Health (MOPH) had published that there were 760,267 people tested, 125,084 COVID-19 infected, and 214 deaths in the State of Qatar.