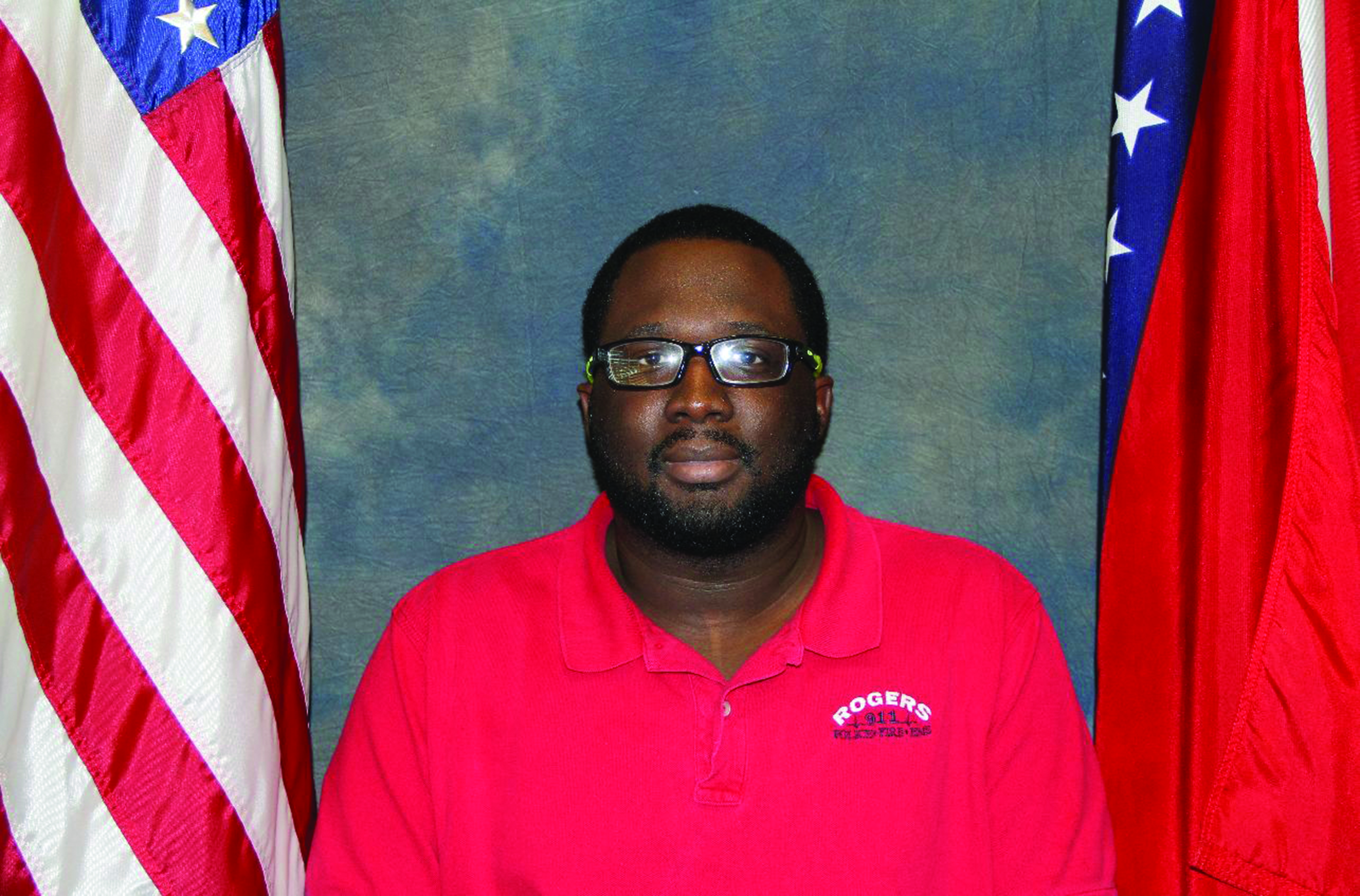 “We got a baby” were probably the best four words EMD Matthew Gaines heard, at least in the course of the nearly three minutes he was providing childbirth PAIs to the caller, the baby’s grandmother.

And for the next 14 minutes while waiting for the ambulance to arrive, Gaines was connected to the sweet sounds of a baby crying and three adults fussing over the newborn girl.

“I was very relieved,” Gaines said. “It was one of those calls we don’t deal with often, and I had to get everything right.”

And that’s exactly what Gaines did.

Before we go any further, however, we need to get something straight. Response time in Rogers city proper is generally less than five minutes.

“This was a county call, not inside the city limits,” said Communications Coordinator Vicki Atchley, Rogers Police Department, Arkansas, USA.

The area from where the call was made does not have a dedicated ambulance response. This section of the county relies on a volunteer fire department, and the call came in at 1:58 a.m.

Despite the wait, which was unusual even among volunteers rousted from the sack, no one on either side of the call seemed rattled. Gaines kept them on the line. He was there with them. Mom and grandmother were altogether calm and collected. Dad followed the PAIs that his mother-in-law repeated to him from her station at the phone.

The baby let out the first wail seconds after her introduction to the world. The cord was not wrapped around her neck, and for the next little while, the new baby and mom stayed warm courtesy of dad.

“I think we’ve used about every towel we have,” dad can be heard commenting in the background.

Gaines was confident and the perfect textbook example for giving step-by-step pre- and post-delivery instructions.

It was a delivery without complications and a great first child delivery call for Gaines.

“No one was impatient at all,” Gaines said.

Gaines started in emergency dispatch in 2013, fresh out of college with a bachelor’s degree in sociology and criminal justice. He said it’s a great place to work, even when it is nearly 2 a.m., and the call comes in two minutes before your shift ends.

“I like it,” Gaines said. “I like getting up in the morning knowing I’m going to be helping people. I like being able to calm people down.”

Rogers Police Department 911 center handles radio traffic for police, fire, and EMS units and all incoming 911 and non-emergency calls for the City of Rogers. The center is staffed by one communications coordinator, three supervisors, and 18 dispatchers, and they are going on their ninth year using the Medical Priority Dispatch System™ (MPDS®).

The city, located in the northwest portion of the state in the Fayetteville-Springdale-Rogers area, is one of the fastest growing areas in the nation, and emergency communications is growing right alongside projections.

“Our call volume has gone up by about 20 percent for each of the last three years,” Atchley said. “Our plan is keeping current on all technologies, offering comprehensive training, and having a strong quality assurance program.”

The 911 center also uses the Fire Priority Dispatch System™. The CAD, 911 telephony, and radio consoles were all updated in the past 18 months, and the radio system is scheduled for an upgrade next year. A new fire station is slated for opening in 2019. In July, the fire department added an additional peak hour ambulance.

“We’re professionals, and it shows.”