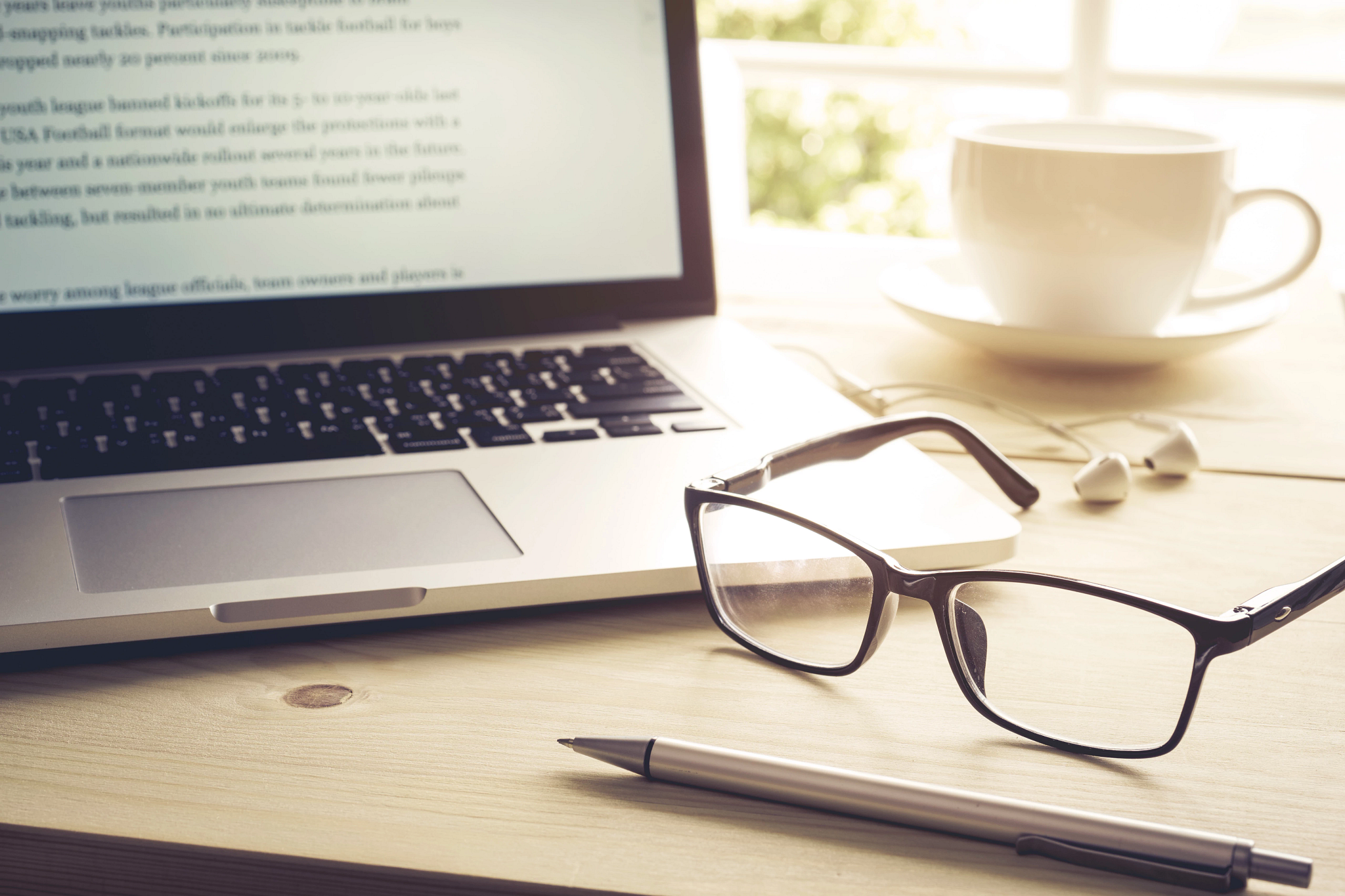 Storytelling Is My Calling

In his youth, my grandfather was a saddle bronc rider. He grew up in Montana, on a ranch, so it was only fitting that he pursued the eight-second glory few achieve in riding one-handed and staying aboard a bucking horse.

My grandfather never made much money in rodeo. He was disqualified at times. Paychecks were not guaranteed. His boarding room doors were corked – a cork placed in the lock to keep the door from opening – for failure to pay. But the minuses didn’t count in his youth. He loved the cowboy life. The travel. The being pointed out as a bronco buster. The slang and rough rodeo talk.

Getting and staying broke, however, eventually forced his hand off the reins. He took a machinist job—which he hated—and relished every opportunity to revisit his rodeo days. He regaled us during visits to his and grandma’s Chicago, Illinois (USA), apartment. I adored the stories and the soothing comfort of storytelling.

Storytelling is a big reason why I got into journalism. Newspaper reporting. Magazine writing. The pursuit was never for glory—being the first to report on an event. Money was not a driver. I earned $8,000/year at my first newspaper job out of college. I was elated. I was being paid to ask questions, intrusive as they might be because I had a “license” to do so.

I talked to people and put their story into my words. Memorable, tragic, joyful, and funny tales filled my days. I covered turkeys on parade and the Miss Drumstick contest during a short newspaper stint in Yellville, Arkansas (USA). A prisoner escaped from the state penitentiary in Joliet, Illinois. Eating a plate of hog jowls at a farmer’s table outside Muncie, Indiana (USA), as we talked about pig farming. The cops and robbers of the police beat.

And in later years, talking to emergency dispatchers about saving lives through CPR, baby deliveries, sending response to an active assailant incident, and convincing scared people to leave their homes during wildfires. That’s a tough job, and I got to live your stories vicariously from behind the safety of a pen and pad of paper.

Imagining—picturing—an event through the actions of another person is another reason I love the work I do. I don’t mind sitting at a computer (used to be a typewriter). I like losing myself in stories that are not my own. There’s magic to that sort of immersion. I’ll never ride a bucking bronco or answer a call from someone in desperate straits. I will cherish the telling from people who do.

With profound gratitude, I thank you—emergency dispatchers—for the stories you’ve shared with me over the past 15 years. Thanks for the memories.