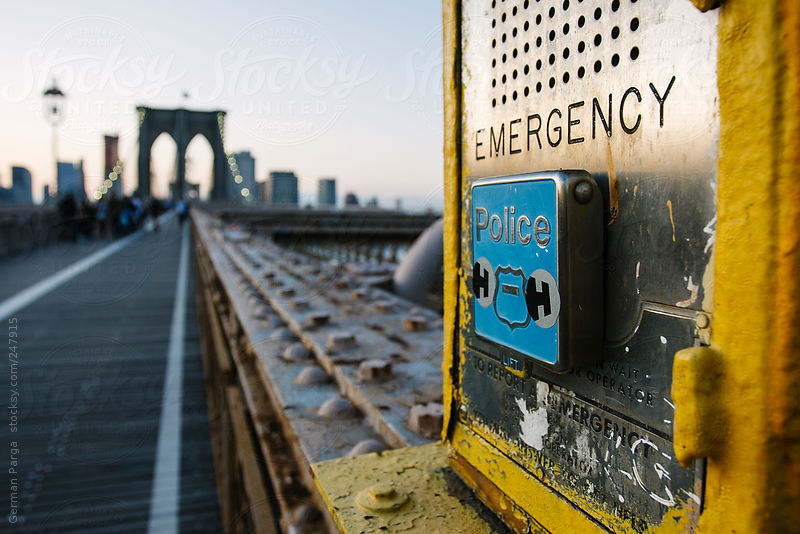 This email is in follow-up to the April 29, 2015 Roundtable on “Bystanders: Our Nation’s Immediate Responders” convened here at the White House.

Attached please find a Request for Exemplary Leaders in Supporting the Bystander “Stop the Bleed” Initiative to Participate in White House Event and objectives for the initiative.

The White House plans to convene a signature event on October 6, 2015 that will include the celebration of actions by federal and private sector partners to create meaningful and lasting impact in support of bystanders as immediate responders in stopping life threatening bleeding.

Our national preparedness is the shared responsibility of all levels of government, the private and non-profit sectors, and individual citizens. The goal of this initiative is to build national resilience by empowering the general public to take action to stop life threatening bleeding. As we have seen in such tragic incidents such as the Boston Marathon bombings and the train crash in Philadelphia, anyone can contribute to safeguarding the nation from harm.

We are requesting information on efforts that are already in place or are planned that support the following objectives:

• The general public will know the phrase and associated logo: “Stop the Bleed”

As a stakeholder, you are invited to submit a description of:

one or more of the objectives.

Further details are in the attachment.

Based on submissions a limited number of exemplary partners will be highlighted in this signature White House event on October 6, 2015.

Submissions are due by COB September 22, 2015 and should be sent via email.

RE: Request for Exemplary Leaders in Supporting the Bystander “Stop the Bleed” Initiative.

Early battlefield use of tourniquets took place before the development of modern medicine, in past conflicts like the Crimean Wars, the American Civil War, and World War I and II. In those times, tourniquets were often used in severe situations common to war—amputations, bayonet wounds, bombs, and land mines. The long times to get these tourniqueted patients to definitive medical and surgical care (if that was even remotely available at the time), often resulted in loss of circulation and enervation, and death of limb tissue—giving these devices a bad name, which significantly restricted their use in early EMS in the mid-20th century.

In more recent times, the use of specially constructed tourniquets in the modern military has taken hold, been studied, and has saved many lives, with lessened expected side effects. In the US and many other parts of the world, domestic and militant terrorists’ use of mass shootings, bombs, axes, machetes, and other very dangerous weapons has created a more significant type and frequency of critical arterial bleeding encountered in civilian settings.

Better designed hemorrhage control devices, quicker and directed delivery to trauma centers, and the increased exposure of civilians willing to be advised by EMDs to perform “just-in-time” treatments, has changed the playing field for improving this type of care.

The IAED has been invited to work with the President’s Task Force for “Bystanders: Our Nation’s Immediate Responders,” facilitated by the National Security Council, to advise and aid in the “Stop the Bleed” initiative. We believe this will involve development within the Advanced Medical Priority Dispatch System (AMPDS) of special pre-arrival instruction protocols directing or assisting the application of tourniquets in critical, life-threatening bleeding situations. For the Academy’s needs, this will also involve vetting bystanders who are openly asking to apply an improvised tourniquet when possible and appropriate. In addition, when prepackaged, stationed, tourniquets are made available, advise bystanders where they are located and, when asked, to correctly assist callers in applying them—“Just-in-time training, for just-in-time situations.”

The IAED will also assist the White House/National Security Council directly by creating and nearly instantly disseminating these dispatch assistance protocols and their associated, succinct computer-based training program nationwide (and internationally), which will then directly impact the dispatcher’s guidance of these “newly armed” citizen rescuers anytime the application of a tourniquet or included treatments are needed.

The Academy welcomes the opportunity to aid you and the exceptional people at the NSC and White House in this most important and timely initiative. Keep up the great work!

Jerry Overton, Board of Trustees

Pam Stewart, Chair, Board of Certification

Note: Shortly thereafter, IAED was recognized as an Exemplary Leader in this Initiative and