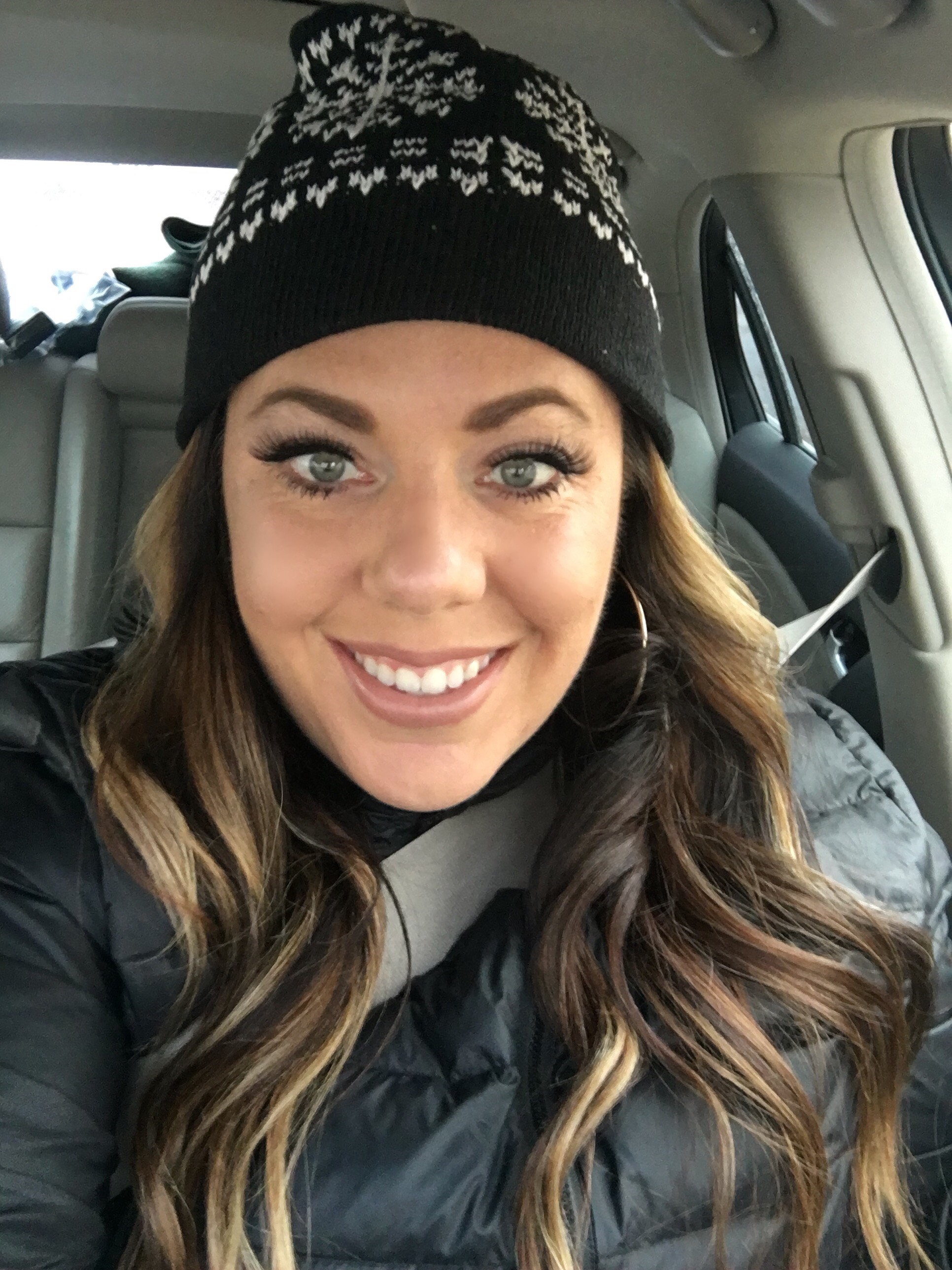 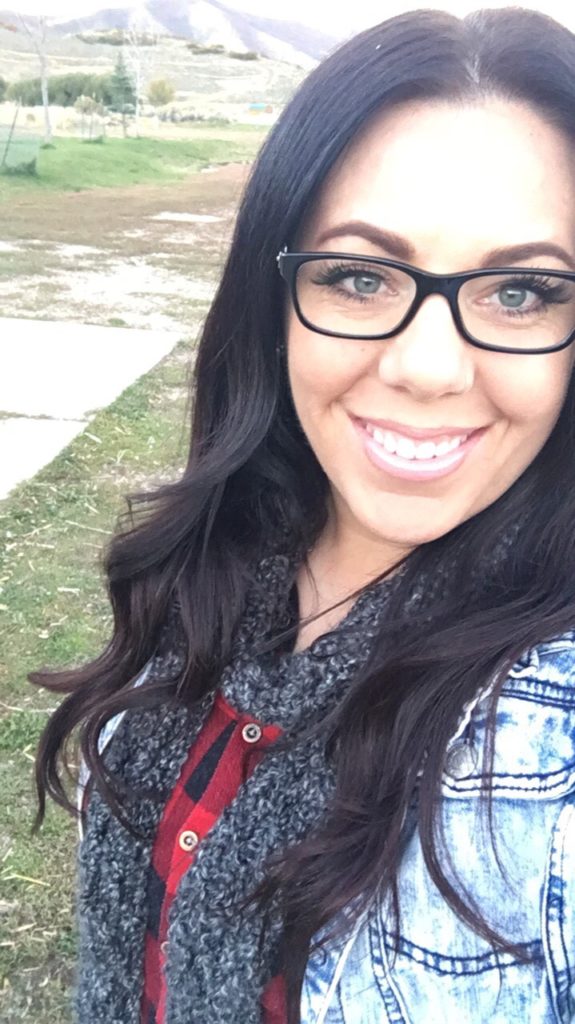 A crisis is just a phone call away in emergency dispatch, and the same goes for the crisis a caller might create because of a seemingly uncontrollable situation.

Take, for example, the father exiting onto the interstate ramp on his way to the hospital and refusing to pull over his car despite the emergency dispatcher’s cautious warning.

“You’re a moving target,” said the emergency dispatcher to the father, who was determined to get his wife to the hospital for a planned breech C-section delivery before the event took its own course prior to arrival. “You need to pull over, and let help come to you.”

The driver followed the advice, confirming just what it takes to stay in a profession that demands pitch-perfect customer service skills at all times, no matter the situation.

“I stood in awe of the people doing this work,” said Ashley Griffith, EMD/EFD/EPD, Valley Emergency Communication Center (VECC), West Valley, Utah (USA). “I had known people in dispatch, and when they talked about what they did, it sounded like something I could never do. It didn’t seem like I would be good at it.”

Maybe because she was a single mom raising two children or maybe because of skills developed at a previous position, but whatever it was, Griffith had what it takes. She could get a caller past the emotions and to the point of following instructions.

A classic example was the father desperate to make it to the hospital. The baby’s breech position had been discovered during a late-term prenatal visit, dictating a C-section on a date that obviously didn’t work for the infant. The mother was in the front seat, prompting the father to pull over, as instructed, to avoid an accident in his haste to make a beeline for the hospital.

“The birth happened superfast,” Griffith said. “They would have never made it in time.”

The ambulance arrived, but not before Griffith heard a cry over the phone. The couple later tracked down where the 911 call was answered to say thank you. That doesn’t happen often, if at all, but seeing that it happened once, “That’s enough for me,” Griffith said.

Or look at the time the caller was berating the 911 system while trying to get help for a family member unconscious from a suspected drug overdose. Griffith got her to calm down. She convinced the caller to begin CPR despite an initial refusal to even listen to the Pre-Arrival Instructions. The caller’s hands were on chest, pumping hard and fast, when response arrived. Griffith later heard the patient had survived.

Griffith never heard back from the caller, but that doesn’t matter, she said. After all, the positive outcome only reinforced what callers might take for granted but emergency dispatchers never do.

Griffith started at VECC in October 2017 and has since been assigned to a training position. She was nominated for the IAED™ Dispatcher of Year recognition not because of the type of calls submitted with the nomination, but the way in which she connects to her callers. The way she takes the lead. She can project a calm that, in turn, calms callers so they can do what needs to be done before response arrives.

“I didn’t know I would enjoy this so much, dealing one-on-one with people and being there for people when they need it most,” she said. “And when people ask what I did that day at work, I can say I helped save a life. It’s very rewarding.”

Griffith said she’s still in awe of the emergency dispatchers, who, with their years of experience, are what she wants to become someday. That might sound a bit odd, considering how far she has come in a relatively short time, but it’s a learning curve that continues to climb.

“Every day brings something new, and I’m never alone no matter what,” she said. “We’re a tight-knit group. We always have someone at our back.”