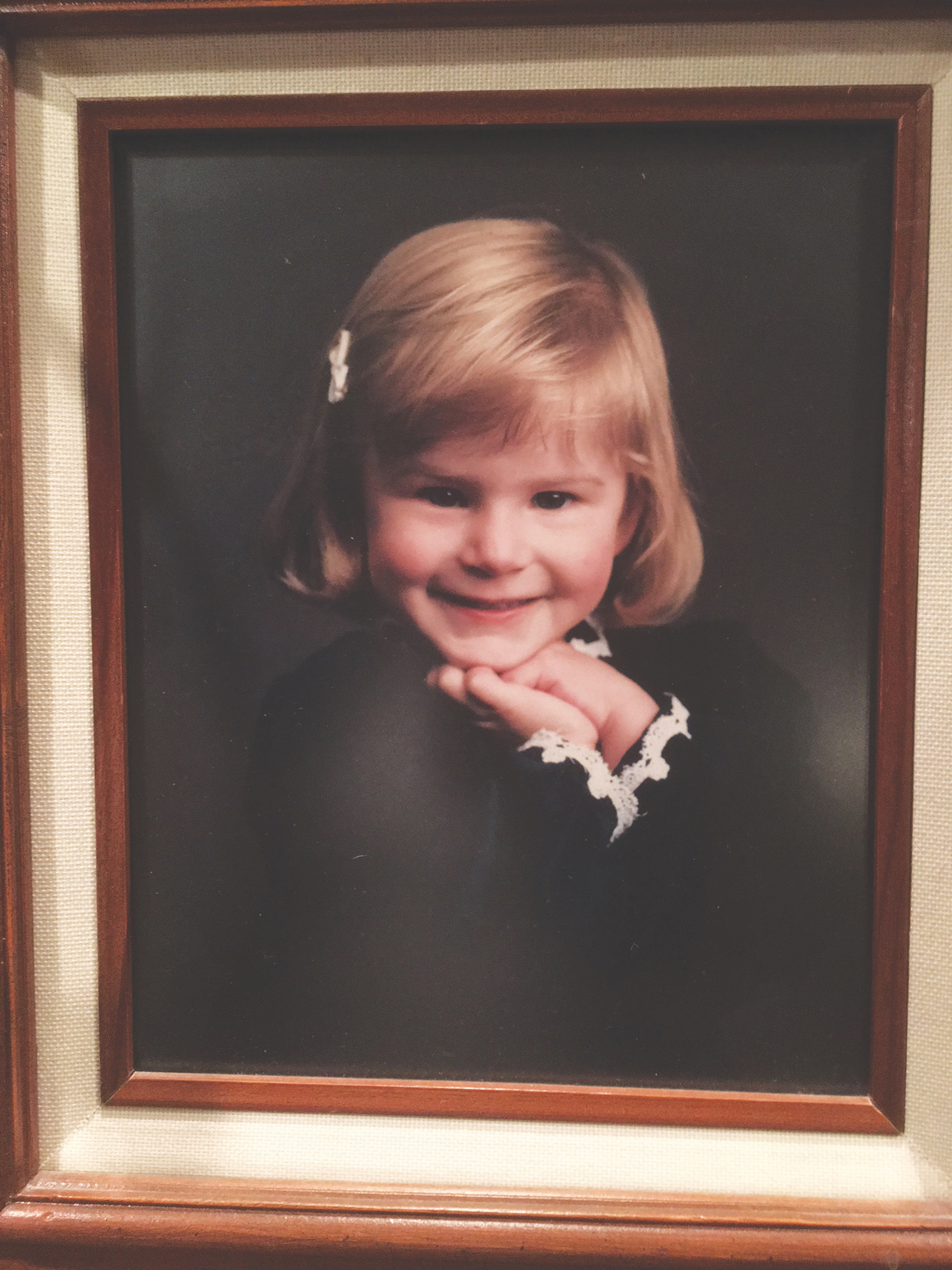 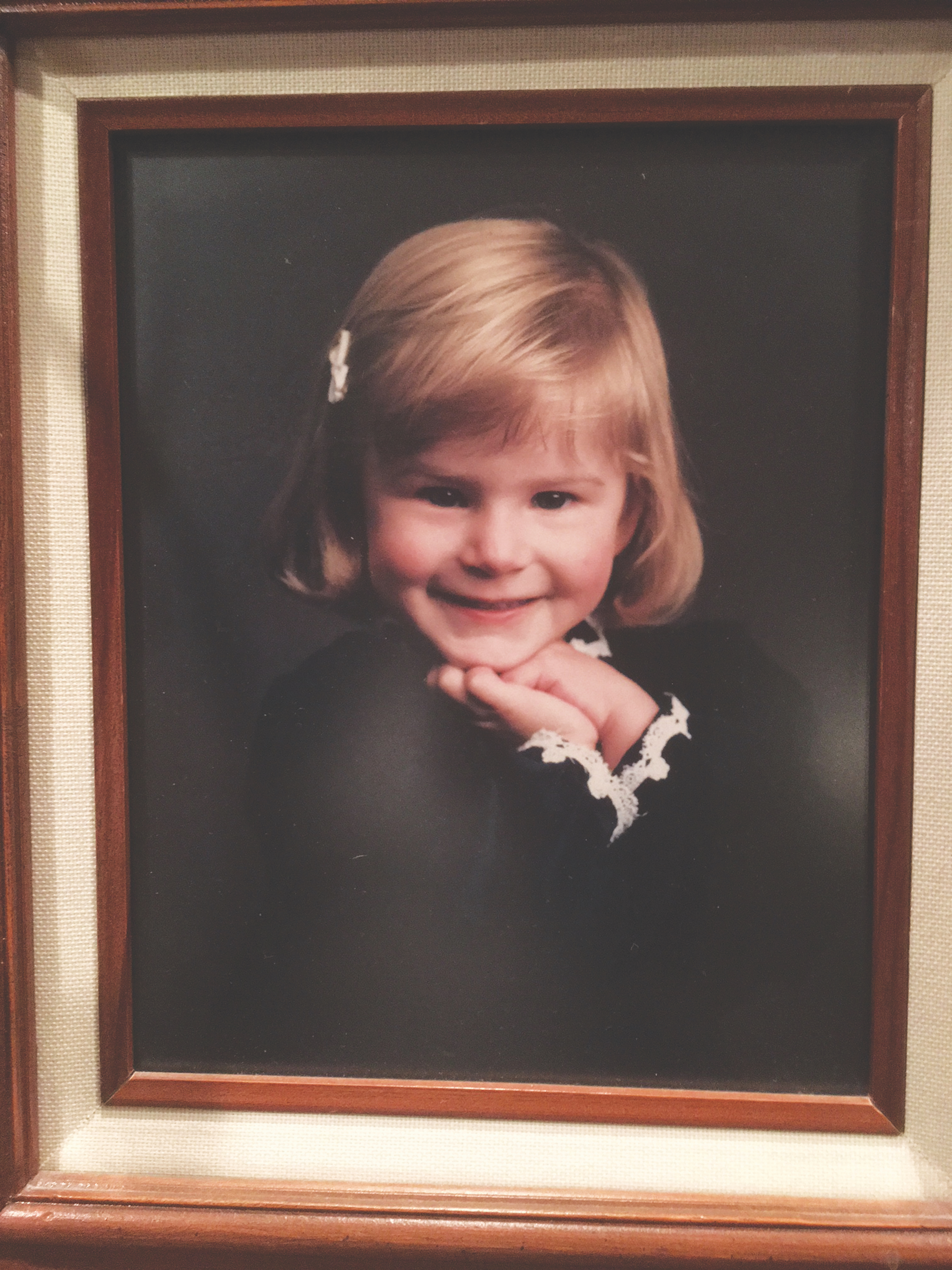 The voicemail says a lot about Michelle Funk, at least in the way Pam Funk describes her oldest daughter.

Michelle sounds spunky and somewhat hurried, as if she’s encouraging you to move on much like she did from an accident that nearly, and in its severity should have, claimed her life.

She wouldn’t let it, said Pam. “She was born with a spirit that was going to survive.”

It was 31 years ago, on June 10, 1986. Michelle and her brother were throwing pebbles into the creek that cuts through their neighborhood south of Salt Lake City. Pam was sitting in their yard directly across from where they played when, for the briefest moment, she shifted her attention to the baby’s bottle, a few steps away, inside the house.

The next moment she remembers is four-year-old Derek rushing up the lawn. He was scared. His little sister slipped off the bank and into the fast-moving water.

“I ran across the street, thinking here was a chance she was along the bank. I couldn’t see her. I ran back to the house and called 911. Rescue was there in seven minutes. More people kept on coming. The whole day was the worst day of my life.”

Bells Canyon creek was turbo charged, running uncharacteristically high and fast from the winter snowmelt, with ice cold water pulsating down a slope of 1,500 feet from a fall four miles up from the neighborhood. Pam called the Bell Canyon Irrigation Company, which at that

time was a one-person gravity flow operation manually controlling water flow through a series of gates.

“The guy in charge wouldn’t close down the flow,” she said. “A neighbor jerry-rigged it to reduce the volume of the water. Search and rescue wouldn’t go in there until the water slowed down.”

With water pressure and level down, search and rescue resumed their grim task. More than an hour had passed when a probe a deputy sheriff was using along the banks nudged a submerged rock. An arm came to the surface. It was that of a little girl’s.

Thad Moore, a volunteer search and rescue member for 10 years and a deputy with the Salt Lake County Sheriff’s Office, lifted Michelle’s body from beneath a rock and, once on shore, immediately started CPR. At about the same time, her father, Christopher Funk pulled into the driveway. A life flight helicopter would transport Michelle across valley to Primary Children’s Hospital. Pam and Christopher Funk followed in their car.

“Chris asked what we would do if she didn’t survive,” Pam said. “I told him, ‘When they pronounce her dead, that’s when I’m going to think about it.’”

Michelle had been submerged in icy cold waters for 66 minutes. She had no pulse and a body temperature so low – 66 degrees Fahrenheit – she could be considered dead.

Pediatric Cardiologist Dr. Robert J. Bolte thought otherwise and was determined to give the the child another shot at life. He consulted with Cardiothoracic Surgeon Kent Thorne to use a cardiac bypass machine at Salt Lake City’s Primary Children’s Medical Center in hopes it would stimulate rapid core warming as it did for pediatric surgical patients.

Many staff members thought he was crazy.

"We had to decide how hard to push to save her life. You don’t want to be in the position where you are creating a child that is going to end up in a vegetative state".

"One crucial factor was her temperature, measured in the hospital as low as 66 degrees Fahrenheit".

"Most important, the child was so profoundly cold. Also, we had a rough idea she had been under for about 45 minutes, the longest period from which anyone had ever recovered with their brain intact."1

Michelle was removed from the machine after 53 minutes of rewarming. 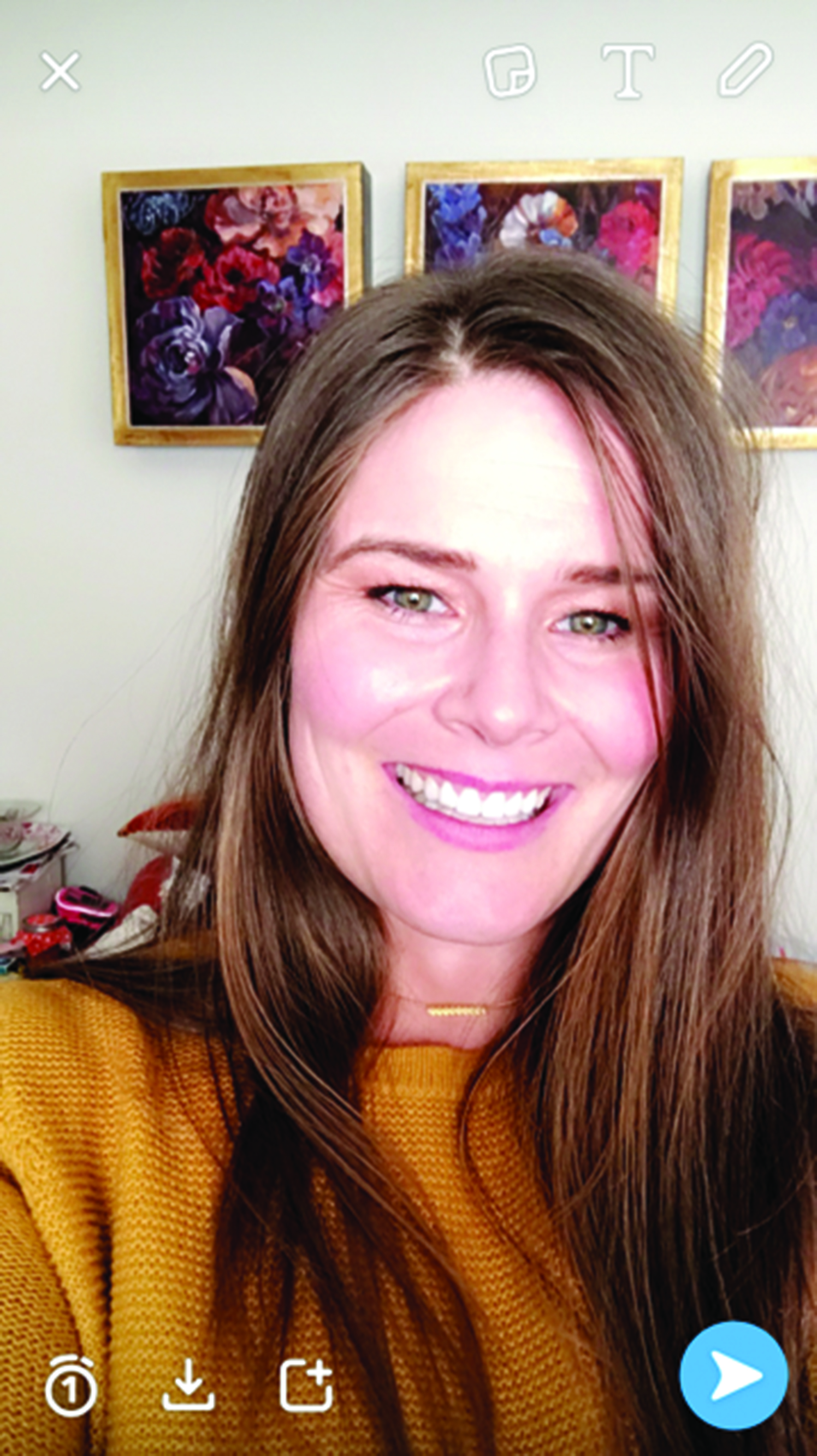 Holly Webster, the clinical nurse supervisor at the hospital, was in the room when Michelle made her first sound, a gasping noise that startled the medical staff present. Past experience with drowning victims had tempered their optimism.

“You do what you can and hope for the best,” said Webster, who remembers the event from 30 years ago. “It’s a scenario of desperation and everyone was focused on their role, what they did for a child during an emergency.”

Yet, it was different, Webster said.

“We had never tried this method [using the cardiac bypass machine],” she said. “No one knew what would happen.”

In addition to the gasping sound, doctors detected a faint heart beat and signs of returning brain function. She was transferred to the intensive care unit.2

Michelle remained in a coma and on life-support equipment for two weeks. She was back at home in the eight weeks after a diver pulled her from the creek approximately 150 feet from where she had fallen in.

By the time Michelle left the hospital, her motor skills appeared normal. Her parents said their daughter was beginning to walk again and had already mastered the words and tune to “Twinkle, Twinkle Little Star.” Michelle had extended by 21 minutes the previous record for survival after cold-water submersion.3

Doctors at the time of the accident attributed Michelle’s improbable survival to an “ancient hibernation reflex that humans have all but lost.”4 She had been profoundly hypothermic. The primitive diving reflex, as it is called, protects aquatic mammals, such as seals, when deep in the ocean. Their body functions slow down, keeping the brain and other organs in a state of suspension.

Stories published in the years after Michelle’s accident credited a pre-arrival team that fought for her before medical equipment at the hospital could release its power. Then, there was the “tireless deputy”5 Thad Moore who fought for Michelle as he pulled her from the icy waters, continuing CPR until the crew of IHC Life Flight took over.

The deputy’s efforts might explain the Dr. Bolte’s initial observation and decision to attempt medical intervention: the amounts of oxygen and other gases in Michelle's blood, although abnormal, were ''incredibly good under the circumstances.''6

People just didn’t stand there, waiting for response to arrive. The deputy breathed in her mouth and pushed on her chest, a bystander action that Dr. Jeff Clawson, a Salt Lake City

emergency room doctor and inventor of emergency dispatch protocol, has been advocating for years. No one had dived in [without proper gear] the fast-moving creek to save her and, thus, averting the risk of adding victims.

Michelle turned 33 in 2017. She is a full-time dental assistant in her father’s Salt Lake City, Utah, dental office. Occasional hand tremors are minimal physical effects of the accident, considering the potential severity of extended submersion. She wears glasses to compensate for damage to her eyes from anoxia. As a child, therapy helped strengthen physical and cognitive abilities. Her sense of balance is off, although she regularly hikes and golfs.

“Basically, she’s leading a normal life, and that’s not because of anything we did,” Pam said. “It’s the way she is. It’s her personality. She doesn’t give up.”