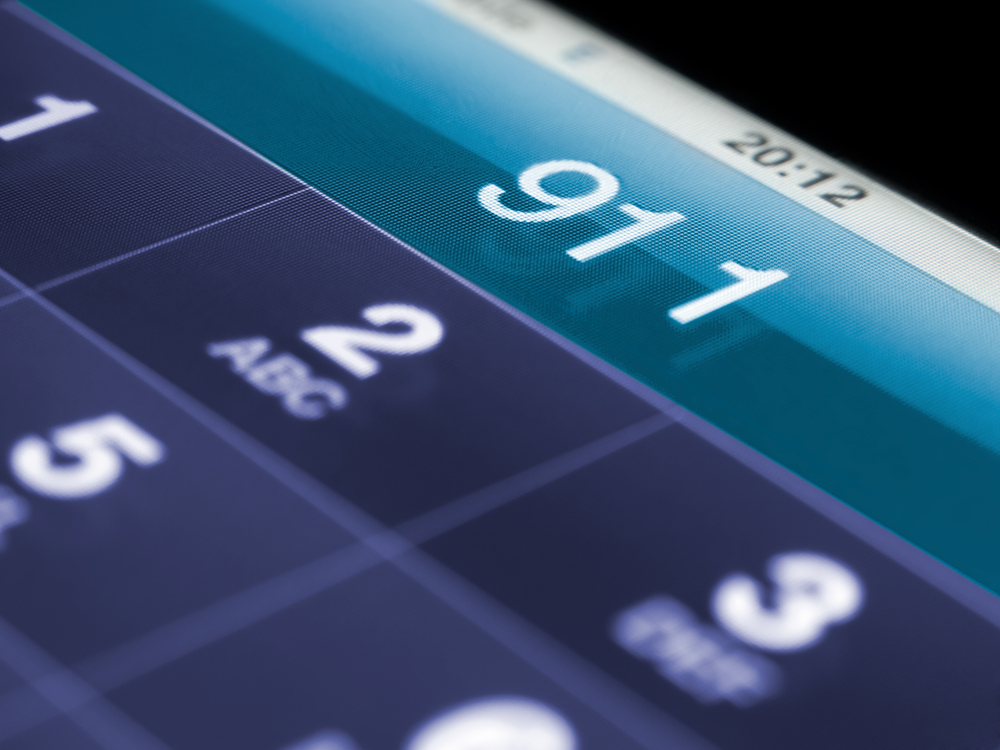 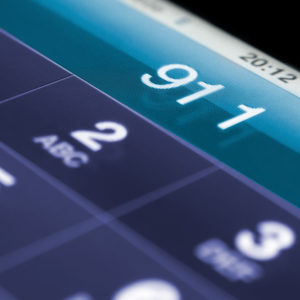 I’d like to think of myself as a smart 911 caller. I’m not sure if there’s even such a label.

When I started working here, I didn’t know anything beyond the basics of calling 911—what number to dial was pretty much it. I imagine most members of the public start out that way.

Some may never have the opportunity to learn more what really happens on the other end of the call. Thankfully, I have. I’ve learned about protocol, including Chief Complaints and Pre-Arrival Instructions, when to call the non-emergency line, and what information to be prepared to give to the dispatcher.

This information has changed the way I call for help. I’ve dialed 911 or the non-emergency line more times in the past 10 years than I ever did before. I think it’s the knowledge of how my calls will be handled that prompts me to pick up the phone and dial. I know what to expect, whether that’s help over the phone and/or in person.

There was the time my boyfriend (now husband) and I came across the man on our light-rail train who needed help. Just after boarding the train, he told us that we had narrowly missed seeing him get beat up and falsely accused of robbery by another man. All three of us got off the train a short ride later at the next stop, and I called 911. We waited until officers showed up to make sure we were no longer needed. My husband and I felt like we left the man in better hands than when we met him.

There was the time I smelled a fire burning outside when getting ready for bed. I couldn’t tell how close it was, so I made the call. I’m not sure whatever happened with that, but I went to bed knowing that I had reported it. Another time, I rear-ended someone in bumper-to-bumper traffic only to have the other car drive away when I pulled over. I wasn’t sure how to handle it, so I called the non-emergency line to report the strange incident.

More recently, it was a man who had seemingly taken up temporary residence in our building’s shared garage. My husband had talked to him when arriving home from work. The man had his van running in the garage and was still there a considerable time later when I got home. I felt uncomfortable with the situation, so I pulled out my trusty phone to call the non-emergency line to report a suspicious person. On our way to the gym a short while later, my husband and I stopped to thank the police officer waiting for his partner to arrive. I’m not sure what was said to the man in our garage, but when we came home two hours later, there was no trace of him or his van.

Thinking back on the incidents mentioned, I should have thanked the dispatcher involved. I probably didn’t. Maybe I did. The point is, I’m not sure. I bet that’s something you (unfortunately) get used to. It takes a certain type of person to continually take calls from people not at their best and move on with only an occasional thank you. But you do it.

I’ve heard that you love serving, and that’s what makes it worthwhile. I truly admire and appreciate those who keep answering phone calls only to rarely, if ever, hear how they turned out. Keep doing that amazing thing you do.