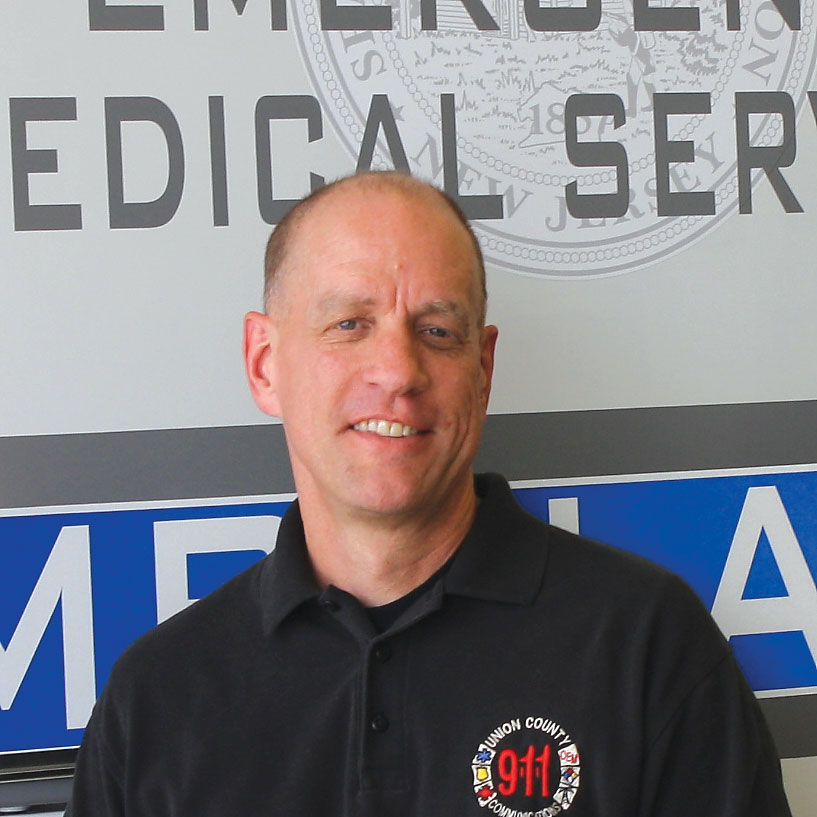 Small Things Can Make All The Difference

One thing about writing a column is that you get to be controversial from time to time. That said, I am going to make a bold statement here: Many emergency dispatchers become complacent with their skills over time and don’t take an active interest in developing them further. 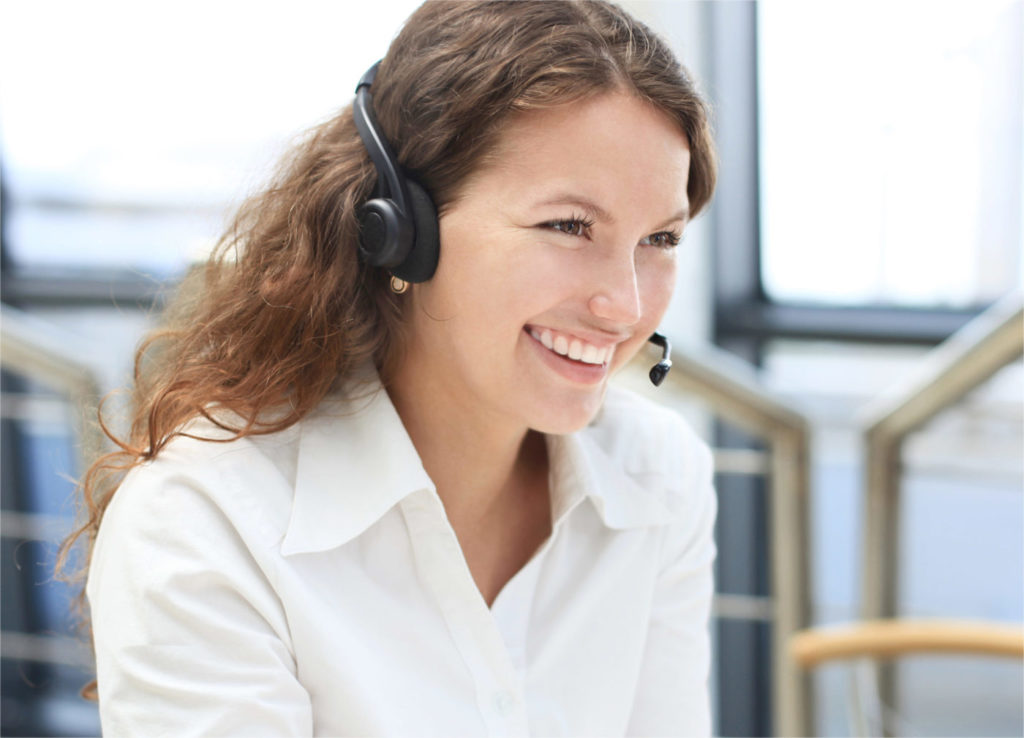 When I first shared the topic of this column with a colleague, she thought I was being overly negative. But I do believe we, as emergency dispatchers, often become set in our ways and—without realizing it—become unwilling to change because of the very type of person we have to be: highly confident in our abilities and decisions, with the ability to react immediately and make decisions without hesitation. Small wonder, then, that when we find something that works for us we stick to it and are reluctant to change.

Here’s an example. On 911 calls I often hear emergency dispatchers ask, “What’s a good callback number?” Someone whose primary language isn’t English may not know what that means. “What’s your phone number?” sounds better, but over the course of a thousand calls that’s not likely to be as effective as “What’s the phone number you’re calling from?”—because a panicked or distracted caller might, without thinking, reply with their home phone number when they’re calling from the house of a relative or neighbor.

There’s a series called “The Horn” that I’ve been watching on Netflix. It showcases Air Zermatt, the air medical rescue service in the Swiss Alps. It features stunning footage of the crews and ships at work in the region of the Matterhorn, from which the series takes its name. What impresses me more than the scenery, though, is their collective attitude about training. They don’t just believe it, they live it. That’s understandable given the hostile environment they work and fly in. There’s no margin for failure.

The standard is no different for us. Our lives aren’t at risk, but other lives are. When we perform CPR through the hands of a caller, and we’re not as effective as we could be, someone might not survive. That someone might be a father who won’t be at the dinner table anymore or a grandmother who won’t be around to share Christmas again. For that reason we all need to be the best that we can be—every minute, every call.

Rise above complacency. Many things that you’ll learn to help you do your job better won’t come from continuing dispatch education. There are things as simple as good habits to adopt and ways of doing things that are more effective than others. Watch your partners at work and adopt their good habits. Be a poster child for excellence—not because of what it will do for you, but for all those who depend on you.

Many of you do, and if continually striving to learn more and work better is truly part of your belief system, then you have my highest respect!