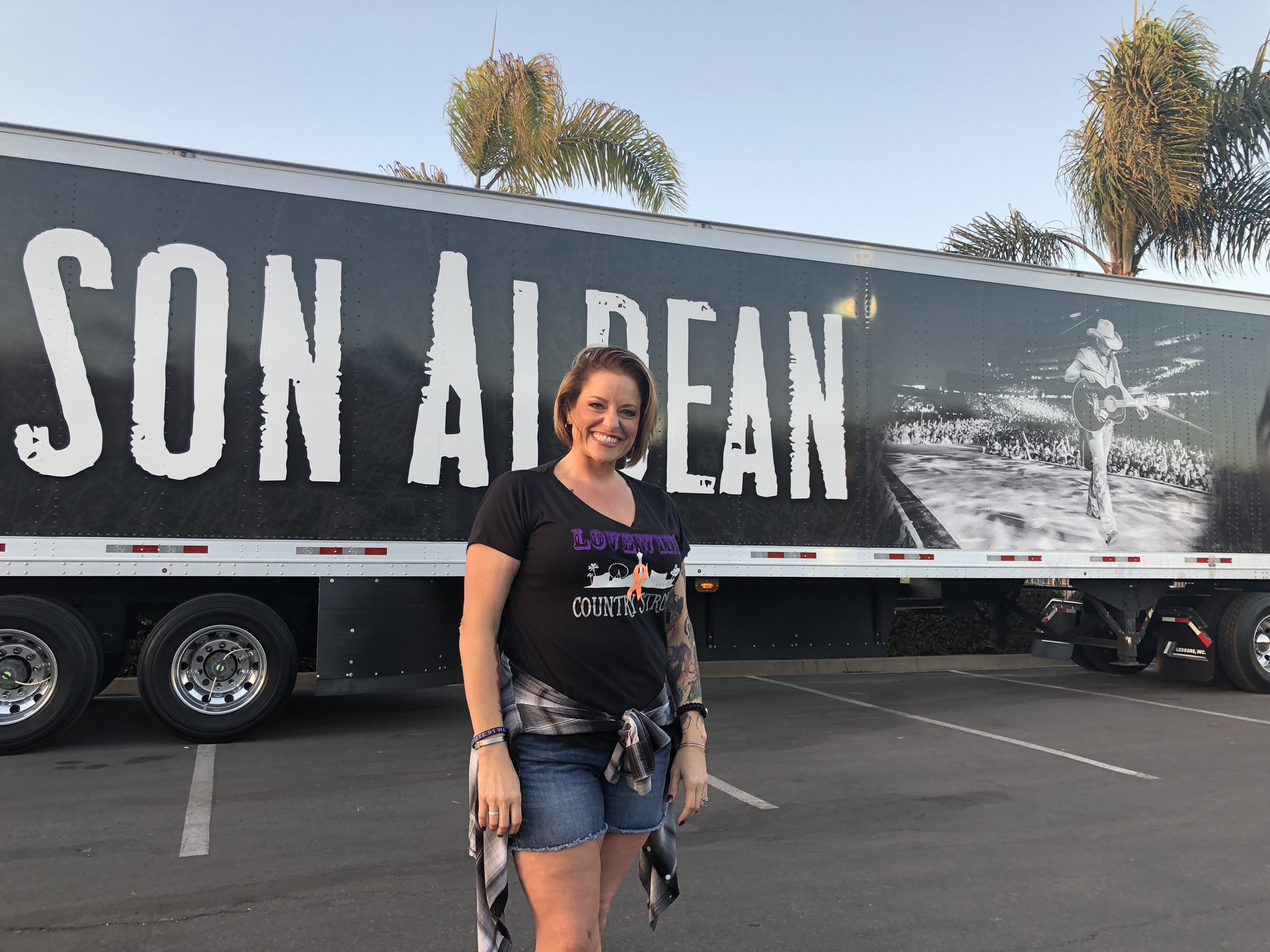 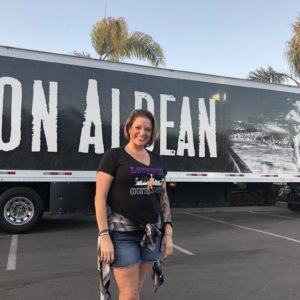 I am going to tell my story about that day, the Oct. 1 Shooting, even though in my eyes, that’s not the official name. I can’t bring myself to call it that. I am going to be raw, honest, and open because I think that is what people should hear. It may not be what you want to hear, but it’s what I need for you to know.

I went back to work on Oct. 3 because there were people at my job that would need my help. I was on the peer support team. I was OK. I never cried in those first few months. I didn’t have survivor’s guilt. I joined survivors' pages and watched people talk about how they couldn’t leave their house. They couldn’t function and were sad all the time.

That wasn’t me (or so I thought). I shared my story more times than I can recall and every time it got easier. I didn’t have post-traumatic stress disorder (PTSD). It felt like it didn’t hit me as hard as I saw it affecting other people. I immediately started going back to concerts and back to my life. I kept busy for months trying to do things for my agency, so they got the recognition that they deserved. I was OK … but I wasn’t. I was just ignoring it. I was ignoring the anxiety, the emptiness I felt inside, and the depression. I would sleep as much as I could. I lost focus at work. I made HUGE mistakes, and hurt people trying to fill that void inside me.

When the shooting started, I was alone. And that is how I felt for almost the whole last year. People at work would tell me they were worried about me because I was different. I didn’t feel any different, but I heard this from multiple people. I lost my smile. I lost my happiness and never noticed. I was always anxious at work. There were so many days that I cried at work and times I just sat and looked at my computer screen. It is hard for people that weren’t there to know how I was feeling and it’s not something you can explain, so I tried to deal with it myself. I went to a trauma counselor and that didn’t really help. I found another counselor that was OK, but I didn’t feel like she was helping so I quit going.

My therapy became getting tattoos. I got six since the shooting and I’m going today to get another one. The pain of the tattoos helped me feel... something, even though it was pain. It took the pain that I didn’t know I had and made it go away for those few hours. Every time I felt anxious, I called my tattoo artist. I now have almost a full sleeve.

I took a lot of Valium during this time. Enough that it would knock most people out. But it didn’t stop the anxiousness and I didn’t tell anyone.

In this business you don’t let things get to you, right? Wrong; they get to us slowly over time and we never admit it. This is what I am doing. I am admitting that I was not OK, and it took me a long time to get there (11 and a half months to be exact). I never thought about hurting myself, but there were so many days that I wished I just didn’t exist. There are some amazing people that I work with, but just like any other center there are those ones that make work hell. They made my last year harder than it had to be.

Being shot at and involved in the worst mass shooting in America’s history wasn’t enough. I had issues at work and outside of work, but I always blamed it on something else. I was diagnosed with PTSD, surprise! I wasn’t OK. Like I mentioned earlier I made some huge mistakes; I hurt people and all I can do is say I am sorry. I can’t go back and change anything. My career isn’t the same. I made mistakes and I felt like the first job I ever loved, some of the coworkers that liked me (not all), abandoned me when I needed them the most. But you live and you learn, and these lessons that all this horrible stuff has taught me will always stay with me.

In the last few months I have started to come out of my depression for the most part. I rarely take Valium. I have started the journey to happiness. There were a couple of times during the last few months when what I had gone through and how much it changed me slapped me in the face. I was standing in the kitchen talking to my 81-year-old mom and she got teary eyed. I asked her what was wrong and she said to me, “I finally have my daughter back. I lost her for the last year.”

I didn’t see it, but now I know and I’ve started changing. I started working out, eating better, and I met my husband. We got married after knowing each other for six weeks. It wasn’t because I needed to have someone around; it’s because we just clicked. We knew from the first few dates that it was right.

They say the one-year anniversary of a traumatic event can be the hardest, and the week leading up to it was hard, but it was healing. I tried to do too many events to help heal. The night of Oct. 1, 2018, survivors made a human chain around the Route 91 venue. It felt like we had to be there at that exact time that the shooting started for the 58 people that lost their lives. We all lost a piece of us that we will never get back. Trauma changes people and you can never go back to who you were before that day. We have a new normal and the new normal isn’t so bad. That night at the human chain, I didn’t feel the closure I thought I would feel, although the hugs from other survivors were amazing. We knew how each other felt.

I visited the Healing Garden on Sept. 30, and looking at the wall with the 58 names on it brought tears to my eyes. My son and mom could have been there looking at my name. I am so glad they didn’t have to go through that. I felt the closure on Sept. 20, 2018, when I got to finish what we started at Route 91 and I got to see Jason Aldean perform. There were about 200 survivors at that concert and it felt right being around people that had been through the same thing I had. When he sang the two songs that he was singing when the shooting happened, I finally let myself cry. That is when I felt the closure. I was a member of a club I never signed up for, but I love my CountryStrong and LoveWins club. I am not OK. And it’s OK to not be OK ... but I will be.

Charlotte Gentry Munro is the Quality Improvement Coordinator for Las Vegas Fire and Rescue communications. She is also a Priority Dispatch Software Instructor and a National Q. She was attending the Route 91 Harvest Music festival on Oct. 1, 2017, when a gunman opened fire on the crowd, killing 58 people and injuring hundreds more.