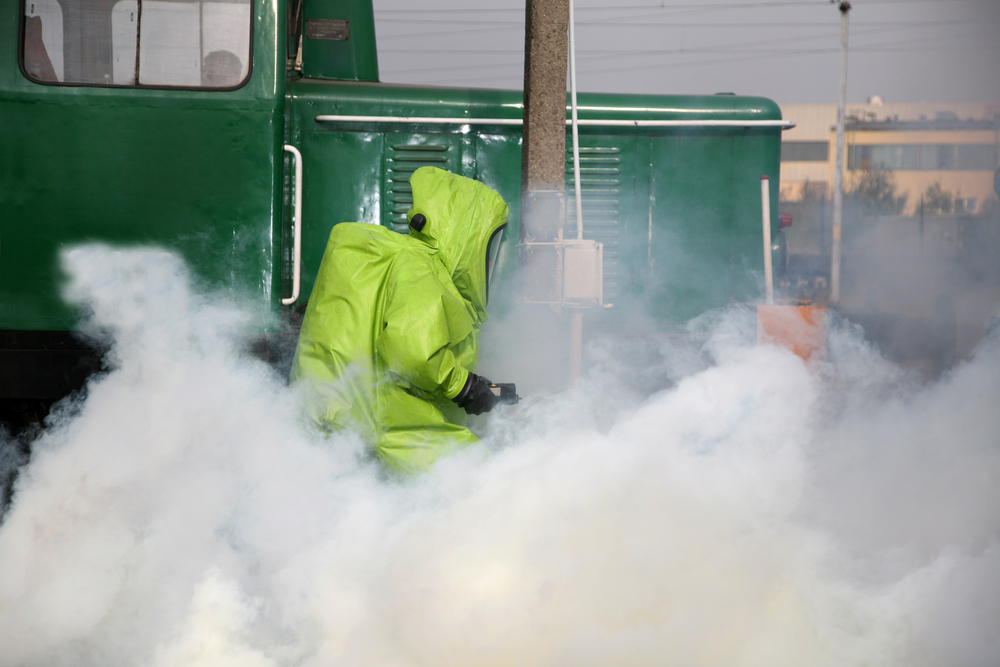 Good day. I was teaching continuing education for our EMDs, and I came across a question. Which protocol would best apply to an explosion with reported or suspected (based on grouping of symptoms) CBRN involved?

In my mind, I immediately think secondary device so the 7 card [Burns (Scalds)/Explosion (Blast)]; however, the 8 card (Carbon Monoxide/Inhalation/HAZMAT/CBRN) would apply equally due to the HAZMAT aspect.

In either case, responder safety is important.

I’m not sure that it matters provided the EMD covers the PDIs from both protocols using the Target Tool and ensures an appropriate HAZMAT response. I would be inclined to use Protocol 8 if I knew CBRN was involved, but I can only justify that decision based on ensuring a HAZMAT team response.

I’ve copied Brian Dale for an opinion from the FD perspective.

I would agree with Brett, but the downside to this conversation is that with explosions it is exceedingly rare to know the device had CBRN components. You may receive a phone call about a bomb that is going to explode at this place or at a specific time, but those scenarios are more commonly seen on television than in real life.

If the EMD feels she is dealing with a “simple” small device or homemade bomb, Protocol 7 is appropriate. If there is mention of other elements, or strange or “funny” smells, or other witnesses collapsing, Protocol 8 is most appropriate. From the perspective of fire command and control, we try to deal with the fire first, then mitigate the HAZMAT component, but that objective is fluid based on the incident dynamics and risk assessment.

While our Fire Protocols deal specifically with this, the two choices listed are best case while using the MPDS®.

I hope this helps, but let me know if you have any additional questions or concerns.

We are seeking clarification as to whether or not it is necessary to ask Key Question 1 on Protocol 23, “Was this accidental or intentional?” for situations involving illicit drug use; the taking of illicit drugs is always an intentional act per the Principles of Emergency Medical Dispatch section 6.33.

Indeed, it is difficult to ascertain the true intent of someone who takes an illicit drug: It may predominantly be for getting “high”; however, it may also be an act of self-harm.

How does one measure the required “dose” to just “get high”? The variables in these situations are so great that I definitely think clarification of intent is important.

I really appreciate your reply and look forward to the upcoming changes to assist in this clarification.

Office of the Deputy Commissioner—Service Planning and Performance 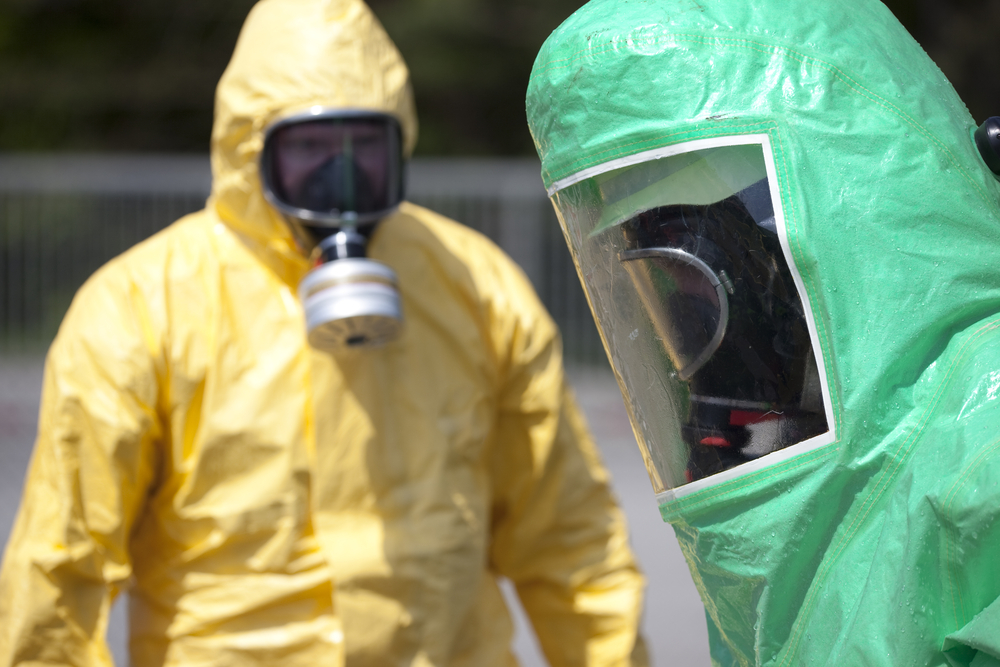 Thank you for the great question. Interestingly, there has been quite a bit of discussion on this topic lately, independent of your query, but your email has solidified the issue and a protocol change is in the works. Thank you!

OVERDOSE is a DLS-defined term designed to differentiate an intentional act from an accidental one (POISONING). This code separation allows for a safe referral to a poison control center for accidental ingestions without priority symptoms (23-O-1) and ensures a physical response and face-to-face evaluation when there is intent to harm. And the latter is where the confusion lies.

Certainly there is intent when someone partakes of recreational drugs to get high. However, the intent is to get high, not to harm oneself—the overdose is actually accidental. The call is being made because the patient accidentally took too much of the drug. Essentially, it’s akin to a patient accidentally taking too much medication, with the obvious difference being the recreational drug is often illicit, or illegal. However, this is not always the case as prescription drugs cause many overdoses. Please note my use of lowercase for accidental “overdose.” This is common layperson terminology, which is probably the source of at least some of the confusion.

Unfortunately, accidental narcotic overdose is becoming rampant. I suspect this is why this question of intent has become more frequent. After some discussion, the Academy’s Rules Group has proposed some minor protocol modifications to clear up the confusion and make the coding process more intuitive. While I can’t be very specific because the enhancements are in draft form and have not formally been approved, the changes involve adding the intent to harm oneself to the OVERDOSE definition, the ProQA® answer choice, and perhaps to the Key Question itself in the form of a clarifier. What do you think?

So forgive me for the long answer to your short question, but I wanted to explain why it’s important to ask, “Was this accidental or intentional?” Once we know the purpose of this question, we understand why it most often needs to be asked, and we also know when it needs to be clarified.

In summary, when asking “Was this accidental or intentional?” we want to know if the patient accidentally took something, or accidentally took too much of something (POISONING), versus intentionally taking something with the intent to harm oneself (OVERDOSE). In DLS, an accidental overdose is defined as POISONING in an effort to separate self-harm intent and provide an appropriate response or referral. Once this distinction is understood, the purpose of the Key Question becomes clear.

In answer to your second question: The intent to harm cannot be based on the dose, but only on the caller’s answer. If the caller doesn’t know, the ProQA “Unknown” option defaults to intentional to ensure at least the BRAVO response. So, if the caller doesn’t understand what we are asking, clarify. If they simply don’t know, choose “Unknown,” and the default will be “intentional."

Thanks. And feel free to contact me directly with any other protocol questions.

Many thanks for your reply and for the news re: protocol changes in the works. I think it is a great idea to include clarifiers as to the actual intent of the patient and perhaps expand/amend the definition of OVERDOSE.