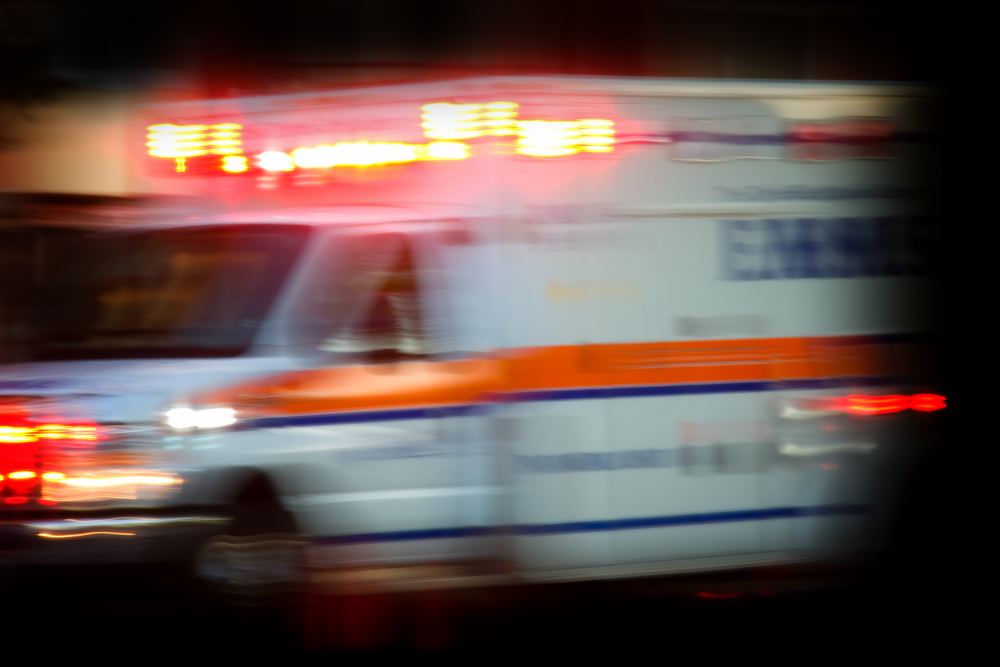 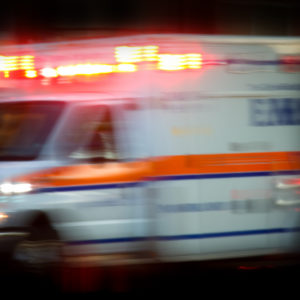 Two articles in JEMS (February 2017) sum up dangers associated with the overuse of Red-Lights-and-Siren (RLS) in one clear and concise message: Few medical emergencies require the need for speed. The practice, long permeating EMS, must be used judiciously.

Modern prehospital care has largely supplanted RLS through technology, priority driven response starting at the comm. center, and evidence-based data. And driving RLS can be downright dangerous. Look at the statistics (ambulance)1:

When RLS is appropriate

When RLS is not necessary

The second article stresses the community role at the onset of a medical emergency. Citizen responders, layperson training, the availability of AEDs, and pre-arrival instructions provided by the emergency call center are interventions overriding RLS and affiliated response time requirements.

The conclusions reinforce the philosophy of Protocol Inventor Jeff Clawson, M.D., who has been an outspoken critic of the excessive use of RLS. Consider this excerpt published 20 years ago in the Cincinnati Enquirer (Feb. 4, 1997):

One of the pioneers in a trend toward medical priority dispatch response has been the Salt Lake City Fire Department, which changed its operations 15 years ago. In fact, the Salt Lake department rarely uses lights and sirens to take a patient to the hospital. Lights and sirens are reserved for severe trauma, shock, cardiac arrest, and other life-threatening situations, which account for less than 10 percent of all runs.

“I don’t think the public wants us going like hell on calls that don’t need it. You probably aren’t saving a lot of lives by running HOT to the hospital, and you’re endangering a lot of civilians along the way,” said Capt. Rein Kaufman, EMS director for the Salt Lake City Fire Department. “In these newer soundproof cars, people can’t hear the sirens.”

The 15 years referred to in the story coincides with the city’s use of the Medical Priority Dispatch System™ (MPDS®). In 1983, Salt Lake City's Fleet Management department reported that the emergency medical vehicle accident (EMVA) rate had dropped 78 percent in that city as a result of the MPDS, and it was estimated that the number of EMS vehicles traveling Salt Lake City streets with RLS was safely reduced by 50 percent through the use of the system.

Similarly, the entire state of Maine uses Determinant Codes in its dispatch plan as the basis for determining the level of EMS response, along with the response mode to be used (i.e., “COLD” or “HOT” Response). The code provides a clear link to the response assignment for the type of call being dispatched. Maine is also the first state to require the use of both the MPDS and the Fire Priority Dispatch System™ (FPDS®) in all its PSAPs.

Dispatch and transport policies, however, are not close to universal. On the plus side, recognition of Dr. Clawson’s protocol-driven process has fostered methods of triaging low-acuity calls and directing resources between calls to affect the best possible response for subsequent EMS calls. On the negative side, a high percentage of the largest U.S. cities respond to all calls RLS.

The all is disconcerting. Dispatch prioritization is an essential element in any EMS system because it establishes the appropriate level of care including the urgency and type of response.

As Dr. Clawson has long opined, “The medically unjustified, arbitrary, or blanket use of RLS is a negligent process that runs contrary to the medical dispatch standard of care."