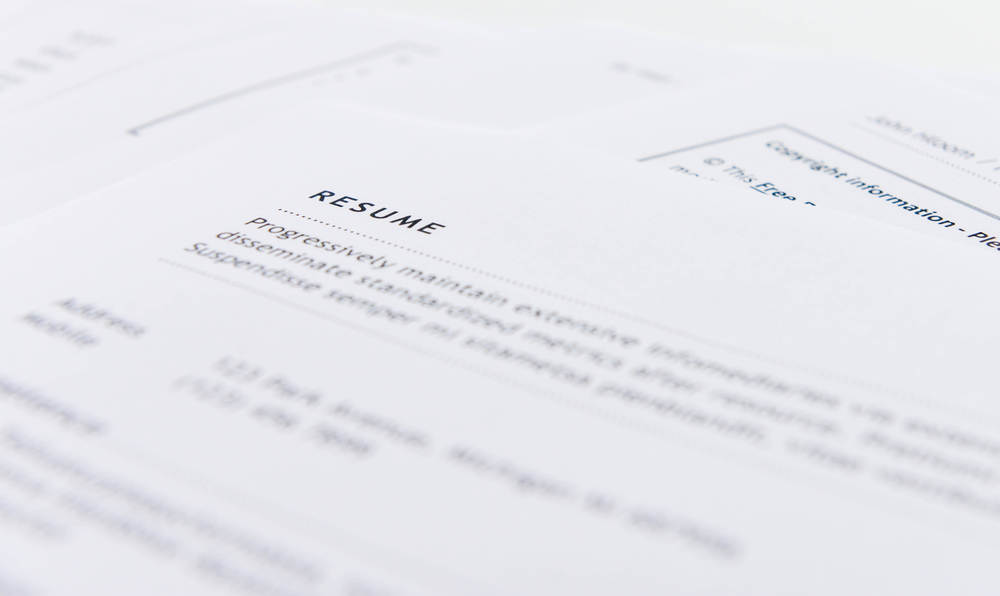 Turnover and overtime were down, and I was hiring for a single dispatch position; it was enough to make any leader to stick his chest out with pride. Once again, I would soon be humbled. Nothing short of the perfect candidate with the “it” factor would get the job this go-around. I had the luxury of a strong applicant pool and time to drill down into the many resumes sitting on my desk.

Ten applicants were selected for the interview; however, after a quick phone call I realized I had not selected a particular applicant. There was another applicant who was not in the pool of 10 selected for interviews, and he had requested a status update five times. Against conventional wisdom, I added him to the pool of interviewees. This meant 11 candidates. Eleven? I know, I know … rather unorthodox.

After conducting the 10th interview, I was somewhat pleased with two applicants that, on paper, appeared to be suitable. I was looking for something different. At the time, I could not readily put my finger on it. Nevertheless, when the 11th and final applicant walked into the room, it did not take long to realize he was lacking the “it” factor.

During the interview, the 11th applicant struggled with the questions. He was uncomfortable and unprepared. The interview questions seemed foreign, which were dwarfed by his attire. He wore a brown and orange tie—certainly not a combination for a job interview. The tie landed well above his beltline and appeared rather negligent. His coat was much too large with sleeves that carelessly drooped toward the middle of his fingers. He sported a homegrown haircut that was plagued with jagged edges. His attire accentuated his troubled posture, which sagged more and more with each interview question. His answers to the interview questions were rigid, short, and forgettable within seconds of being spoken.

Finally, I advised him to relax since any comfort left in the room was surely at risk. At that very moment, he asked me a question that served to reshape how I analyze talent. He asked, “Can I tell you something, sir?” I smiled because asking my mother the same question would certainly warrant a response of “I don’t know, can you?” I nicely replied, “Sure you can, sir.” His next words continue to crescendo in my mind even today:

“Sir, I know my interview did not go that well, but, if you see past my flaws and hire me, I promise I will be the best employee you ever had. I really need this job, but more importantly, I really want to help people. Just give me a chance. That is all I need.”

I was speechless. I felt several emotions simultaneously: surprised, excited, and shallow. There was something authentic about his tone. The man I’d heard just a few seconds ago who stumbled over his words had turned into a confident patrician avidly seeking a chance. His passion was captivating and suddenly overshadowed his attire and even the unpreparedness of his previous answers.

What do I do? Do I go with one of the two “suitable” applicants for this coveted position with their practiced answers, their business appropriate appearance, their experience and qualification, and their rehearsed promise to do a good job? While the answer sounds like an obvious “yes,” my intuition about this 11th interviewee ricochets in my mind and my gut. This person seems most eager for the opportunity to prove himself by showing himself vulnerable and hungry for this opportunity.

My decision resonated as the “it” factor pooled around him.

I took a chance on him, the “it” factor, and the embodiment of “the diamond” as he outshined the other applicants in that moment. That decision was one of the best I’ve made in my professional career. He motivated staff, rose to challenges with optimism, was promoted, and went on to do great things in his career.