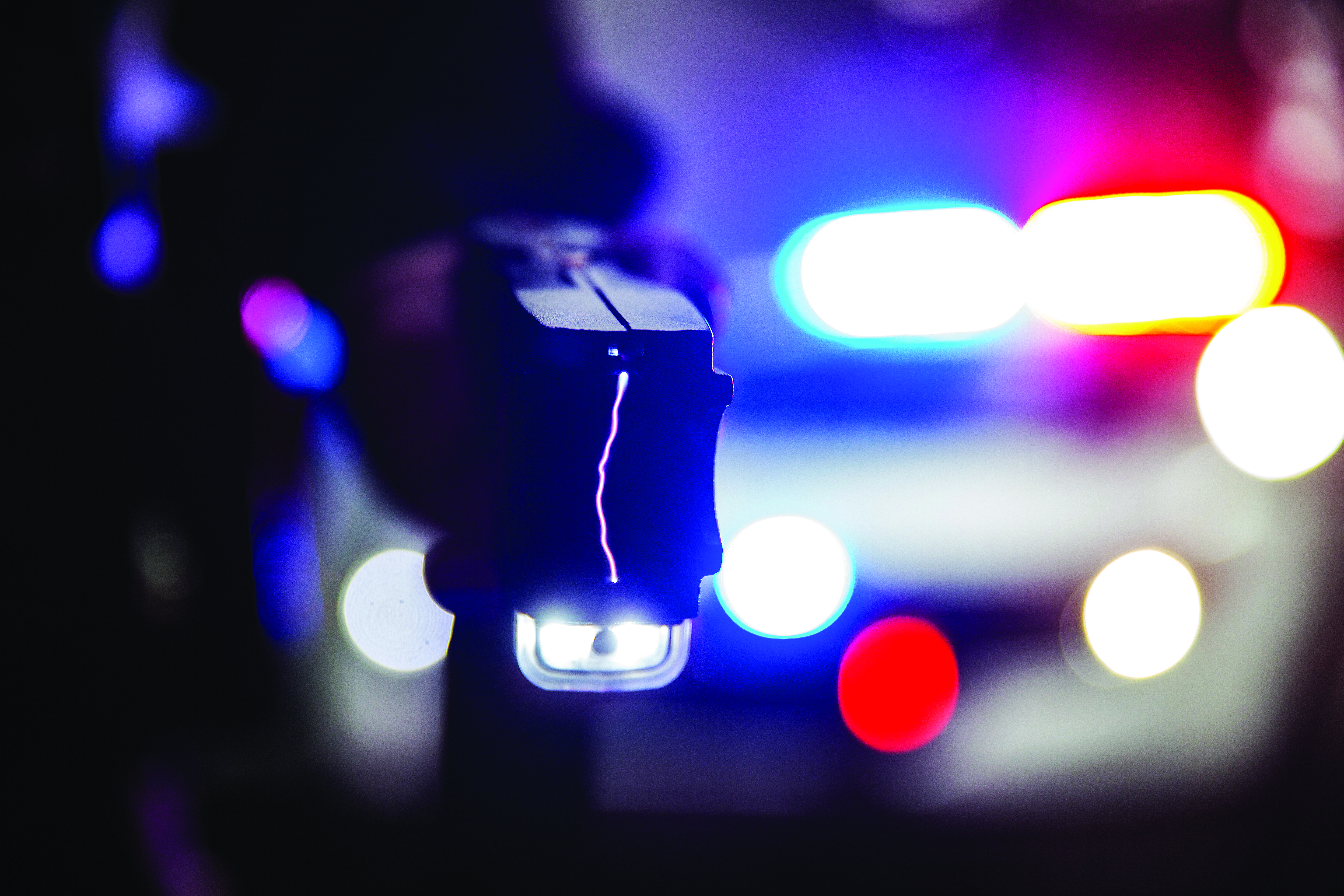 If law enforcement uses a Taser on a patient, does the call have to be coded under Medical Priority Dispatch System (MPDS) v13.0, Protocol 4: Assault/Sexual Assault/Stun Gun?

The short answer is yes, and here’s why.

Note that in v13.0, the word “Concurrent” was removed from all “Problem Suffixes” sections of Additional Information Cards.

In an early version of the MPDS, the suffixes were limited to situations concurrent to the primary Chief Complaint Protocol. However, as the MPDS evolved, the suffixes expanded to include additional complaints, often not directly associated with the primary title of the protocol. For instance, while the “I = Injection administered ...” or “M = Medication administered …” suffixes of Protocol 2: Allergies (Reactions)/Envenomations (Stings, Bites) are concurrent, meaning they are associated with allergies, the “E = Explosion” suffix of Protocol 7: Burns (Scalds)/Explosion (Blast) may serve as a Chief Complaint not associated with burns, and serves to note a specific complaint on this protocol. These are two of several examples in the MPDS.

I’m a nurse, and I work at an emergency dispatch center of the Lombardy Region, Italy. We have a great center that serves 2.5 million residents with a volume of about 400–500 ambulance responses a day.

I consider your Academy among the best in the profession, and I would like you to answer the following question:

The dispatch system provides variability in the symptom “nausea/vomiting” to assess how crucial the symptom’s role is in diagnosing myocardial infarction (MI) (e.g., chest pain score) in the corollary of patients where MI is suspected.

I did a search, and among the most significant documents I found was a systematic review of the literature (Panju AA, Hemmelgarn BR, Guyatt GH, Simel DL. “Is this patient having a myocardial infarction?” JAMA. 1998; 280 (14): 1256–1263). The study compared the association between clinical data and diagnosis of acute myocardial infarction expressed statistically in terms of the most powerful features that increase the probability of MI, and their associated likelihood ratios.

What is your opinion?

The standard MPDS does not contain a nausea/vomiting question or response code in the Chest Pain Protocol. However, this question, and associated code, was added to the U.K. version of the MPDS as an approved, cultural variation at the request of the National Health Service there. We have collected cardiac arrest frequency data on this code for several years and have not found this symptom to be a significant acuity indicator in the dispatch environment. Therefore, we have not added it to the standard MPDS, and we have recommended its removal in the U.K. version. For example, a recent sample of 4,105 chest pain calls coded with this symptom contained only one cardiac arrest (Cardiac Arrest Quotient [CAQ] = .02 percent), versus the Chest Pain Not alert code which has a CAQ of 2.4 percent.

Thank you for your interest in the MPDS and for reading our professional Journal. You may also be interested in our peer-reviewed journal, Annals of Emergency Dispatch & Response. Visit aedrjournal.org to get more information. 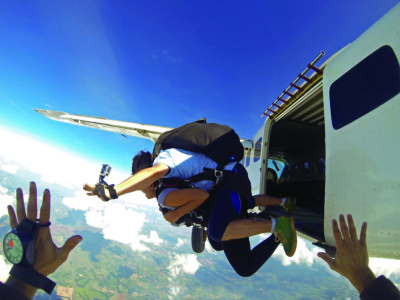 I have a question regarding a fairly unique call.

The caller was a pilot operating an aircraft for a sky diving school. One of his tandem teams had just exited the aircraft for decent. Upon deplaning, the pack of the tandem jumpers snagged and caught on the bottom of the aircraft, holding them in place without the ability to release the chute nor detach from the craft.

In this scenario, my EFD training tells me this would be considered an aircraft emergency; however, within EMD, how would we code this event? Would it fall under the 22 card as entrapment or would it fall under a 29-D-5a, pinned and aircraft involved? The outcome of this call was positive, as the jumpers did free themselves and landed uninjured.

Looking for some guidance on this one.

Wow! That IS a unique call.

At first blush, Protocol 22: Inaccessible Incident/Other Entrapments (Non-Traffic) seems appropriate in the Medical Protocol, as it really doesn’t fit what we would normally consider an aircraft accident. However, this call is more about resources when considering an emergency landing, and 29-D-1a may have a more appropriate response assigned locally. Either way, this is a tough call for the EMD to make on the spot. Let’s see what my firefighter/paramedic friend, PDC consultant, and ED-Q expert has to say.

Very interesting. This is an EFD call because you really have no patient as long as they are in the air. So if you dispatched resources to a landing spot, EFD would be the first choice for resources based on the size of the aircraft and how many other people are inside still (did all of the other jumpers get out?) because this would seem like a difficult landing if they were to try. If all you had were EMD Protocols, then a 29-D-1 would best fit the scenario.