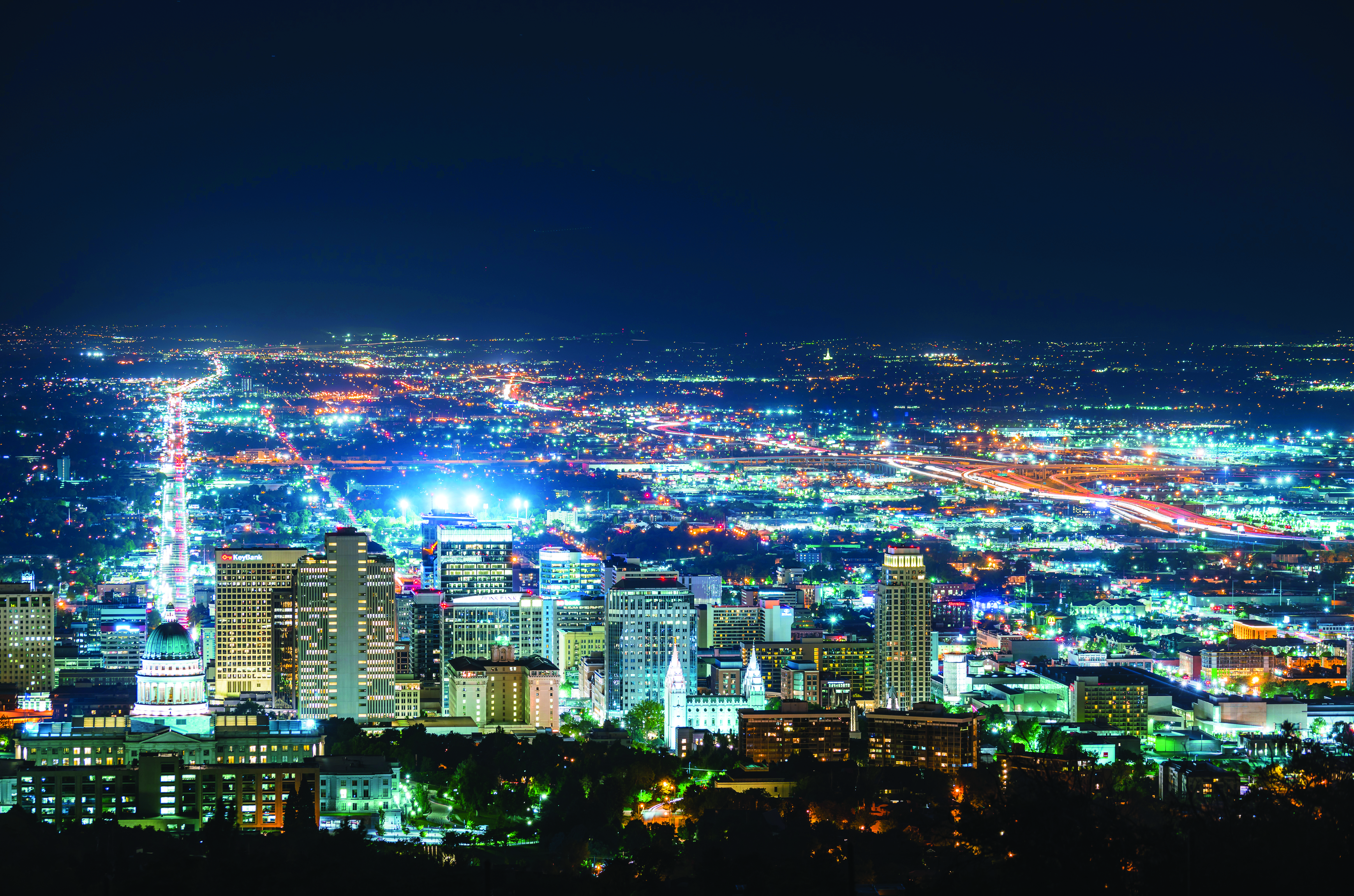 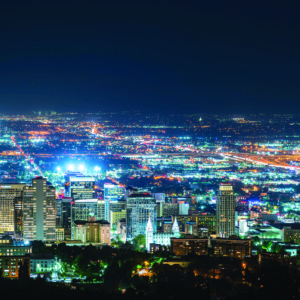 It’s a well-known fact that emergency communication centers get flooded with calls during the aftermath of a natural or manmade disaster. After Hurricane Harvey hit land surrounding the Gulf of Mexico in 2017, 911 centers and emergency responders were so bogged down with calls that people took to Twitter to send out distress calls in hopes of being rescued. What might not be so well-known is that, although they may be better prepared to deal with disasters, communication centers aren’t immune to them.

September is National Preparedness Month in the United States and it’s as good a time as any to remind managers and line dispatchers alike to have a refresher course on their emergency action plans.

Here in Salt Lake City, Utah (USA), we live right along the edge of a 240-mile long fault line that is predicted to cause an earthquake of at least a 7.5 magnitude the next time it rumbles. It isn’t just the earthquake that’s the problem, it’s the fallout: downed power lines, possible fires, weakened building structures, damage to water lines, etc.

Because of the fault line’s looming threat, Utah is a big proponent of emergency preparedness. Beth Todd, Fire Operations Manager at Salt Lake’s Valley Emergency Communications Center (VECC), has worked with Salt Lake County Emergency Management, along with other cities’ emergency managers, to develop an action plan for the county at large and, more specifically, within her center.

The basic plan was developed and completed before Salt Lake City hosted the 2002 Winter Olympics just four months after 9/11. Security was tight, and officials had to know they would be ready to handle anything that could happen.

The emergency plan that Todd helped create for her center adopted an all-hazards approach, but there are individual annexes designed for responses to specific kinds of incidents. For example, it asks what the center would do during a flu pandemic and 50 percent or more of their staff was impacted. How would they be able to continue to operate?

In addition to having emergency policies and procedures, VECC has made physical preparations as well. Todd ensured that supplies were purchased for employees, like 72-hour kits, food, and water, and there is a designated place for emergency dispatchers to sleep in case they can’t leave the building, complete with air mattresses and blankets.

So far VECC hasn’t had to use their emergency protocols for an earthquake or fire. The only time the center has been fully evacuated was during a mishap possibly involving an accidental mixing of cleaning chemicals. Hazmat was called to investigate and ventilate the building while the staff stayed outside for about 45 minutes. During that time, they didn’t sit around and wait for things to get back to normal. They still had emergencies to address. In order to maintain operations, the emergency dispatchers used handheld radios and their evacuation kits, which included paper versions of digital forms they would normally fill out at their computers, that allowed them to carry on as close to normal as possible.

If your center needs to create or spruce up an emergency plan, Todd recommends that you work with emergency management personnel on a city or county level. It will save a lot of time to get on the same page and understand each other’s expectations from the beginning. It’s important that the 911 center’s emergency plan can integrate well with the emergency plans of the county and other emergency responders.

Once you have a plan, make sure employees are trained. Todd emphasized that special considerations should be taken in the PSAP due to turnover. Your more seasoned emergency dispatchers might know the drill, but what about the new hires?

An emergency plan is just another form of protocol. You may not end up having to use it in extreme circumstances, but in the event that you do, everyone involved will be much more comfortable and calm knowing that there’s structure there to catch you.