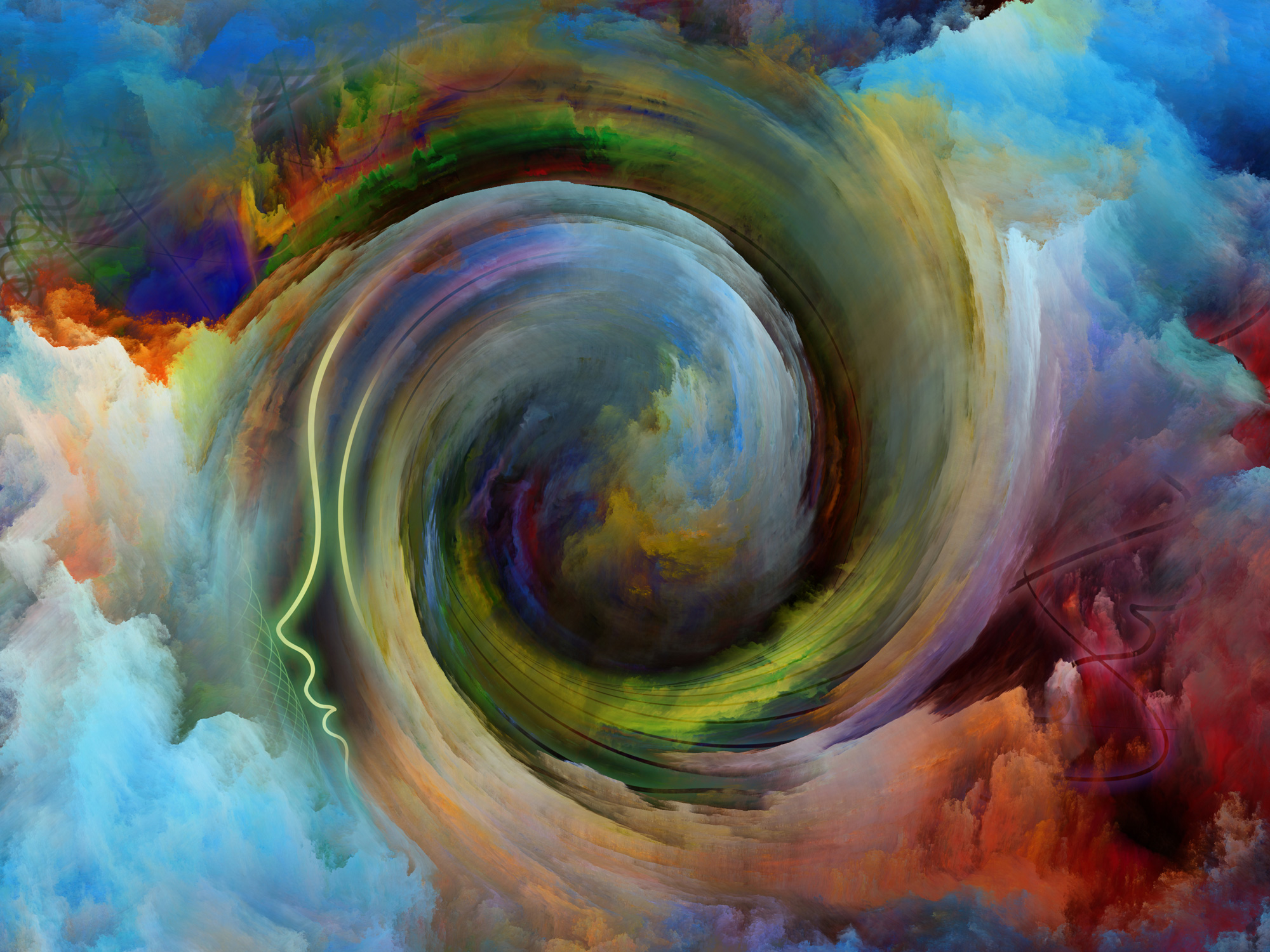 We have a female living in a group home who likes to eat pens and toothbrushes. Most people have been doing these on Protocol 25: Psychiatric/Abnormal Behavior/Suicide Attempt, as she doesn’t present with any symptoms. Staff has been trying to keep an eye on her but, well, clearly not preventing it. At times the caller has felt she was suicidal; however, other times she is not suicidal and has told the case workers she “likes the way it feels.”

I look forward to hearing Dr. Clawson’s thoughts, especially as this is a weekly occurrence with this patient!

What do you guys think?

I have forwarded this to the Academy and Dr. Clawson to get their thoughts. I would give credit to the calltaker if they chose 25 or 26: Sick Person (26-O-21 – Object swallowed).

Interesting question, indeed. This is a well-known condition called “pica disorder,” wherein people, or even animals, eat non-nutritional things—some non-problematic and some bad—based on what they are, contain, or do once inside the body. Often these folks have a known mental condition like schizophrenia, autism, obsessive/compulsive disorder, and some have very specific mental retardation syndromes in which this behavior is commonly found.

I have attached below the link to the Wikipedia page on the subject that is very insightful.

Regarding the coding, first would be to select it based on any priority or significant symptoms reported—internal bleeding, abdominal or chest pain. In their absence, I would lean toward using P-26-OMEGA-21 – Object swallowed (without choking or difficulty breathing, can talk), rather than P-25, since most likely in such cases occurring at care or oversight centers, including group homes, the patient’s psych/mental diagnosis is well known, and, even though it contributes to them ingesting strange and inappropriate things at times, that root cause is not the clinical issue being presented.

I would advise that a comm. center/EMS system receiving multiple cases like this, in the absence of priority symptoms, should have a policy in place not to call 911, since these patients do not clinically need an ambulance, hence the OMEGA- level coding. While they might need an X-ray or ultrasound to determine the place or state of passage of the object, EMS transfer should only be done (theoretically speaking) when other patient movement options are not present.

Having a medical director or EMS supervisor visit such a care center to discuss, agree, and then formulate a reasonable policy is the name of the game. I have done this as medical director, although not for the exact same occurrences. Hope that clarifies this issue. You just can’t make this sort of thing up, now can you?!

More about pica can be found at en.wikipedia.org/wiki/Pica_(disorder).