As an EMD instructor, I’m working hard all the time with my colleagues to make sure EMDs are able to make a correct distinction between medical and trauma calls.

More recently, I was asked some questions about NON-RECENT trauma. There is sometimes no clear-cut distinction regarding which is what. As always, I try to use Rules and Axioms to help EMDs gain a better understanding.

A related Axiom from Protocol 30 reads: "When a problem is NON-RECENT, the presence of current priority symptoms is the issue of most concern, not the location of the injuries per se."

Should we understand this Axiom to mean we are encouraged to choose a Medical Protocol if the patient has priority symptoms (difficulty breathing, for example) when the complaint is a NON-RECENT injury?

For example: Someone was transported to the emergency department by ambulance two days after a car accident. Today, his wife is calling 911. She tells exactly what happened, and it is clear that the concern today is her husband is having trouble breathing. The resulting code was 30-A-3, and I am not comfortable with this. My standpoint is that today the patient has a dyspnea [difficulty breathing], and I would be concerned about that rather than the NON-RECENT trauma.

Thanks for your support. 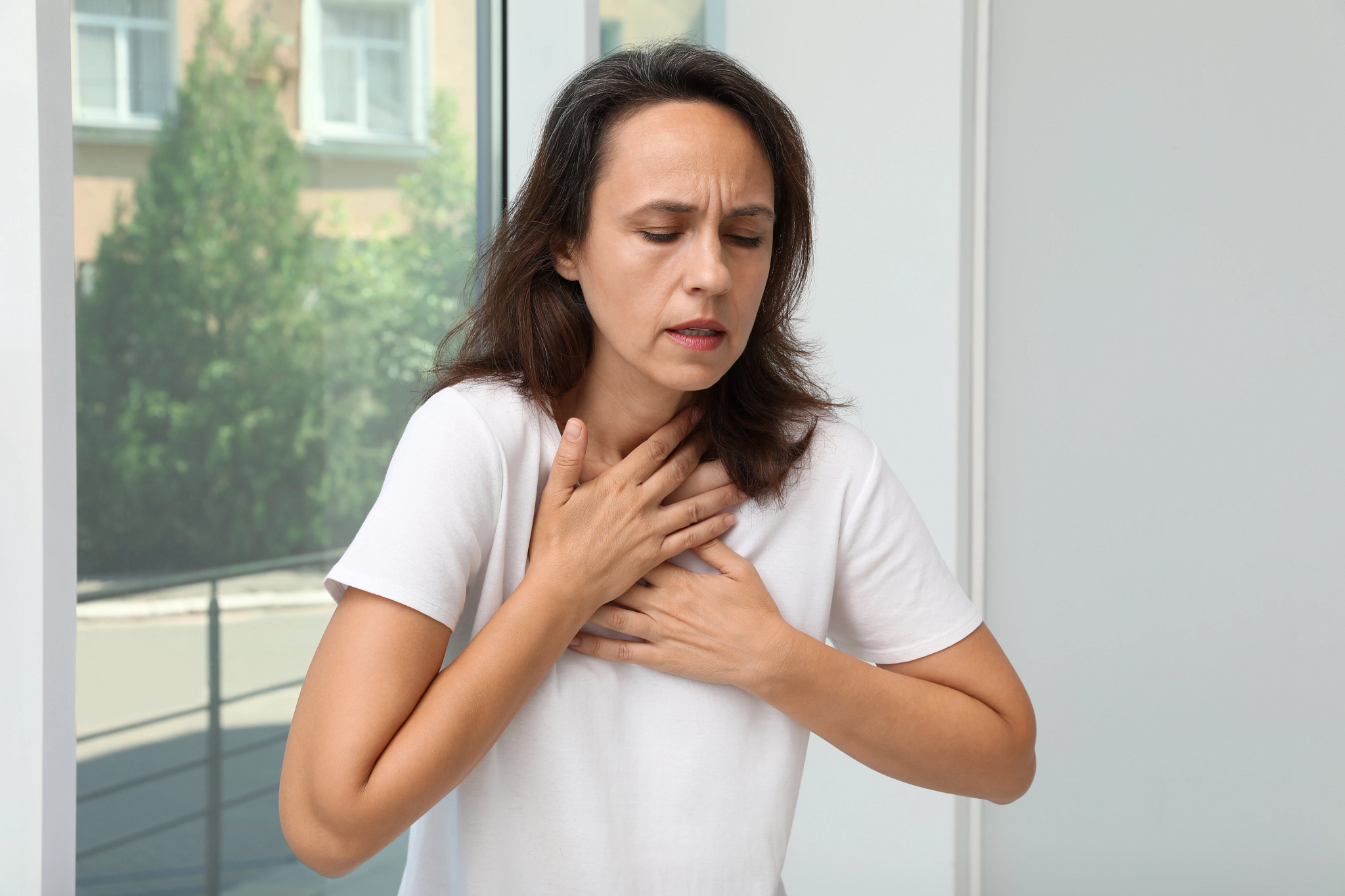 Let me start by explaining the reason for the Axiom.

Note that when NON-RECENT is selected in ProQA®, only priority symptoms will trump the NON-RECENT code in logic. In other words, the location of the injury (body area classification) is essentially disregarded in NON-RECENT cases because, in the absence of priority symptoms, the body area is not likely significant, from a pre-arrival standpoint.

This Axiom was necessary in the non-recent (pun intended) cardset environment where we don’t have the automated logic of ProQA. The EMD needs to know why they should select the NON-RECENT code over a higher priority body area classification in these cases. And that any priority symptoms should take precedence over the NON-RECENT code.

Now the Axiom should make more sense, and you may correctly conclude that your instinct was spot on; dyspnea is dyspnea, and we have no way of knowing the cause or acuity of this priority symptom. While NON-RECENT may trump body area with regard to classification, it does not trump a priority symptom. Protocol 6 is the safest bet for a complaint of breathing problems unless a clear mechanism of injury is evident and current.

One of my co-workers took a call today where a patient was found in the bathtub deceased with self-inflicted lacerations on the wrists. We are both curious on which protocol should be used in this case; I understand for psych calls scene safety needs to be taken into consideration. If this call was processed under 25 it would code out as a psych arrest on a DELTA response (not taking into consideration the obvious death), and I wasn't sure if Protocol 27 would be appropriate for self-inflicted penetrating trauma because it's technically not a stabbing but lacerations. I was curious on what your thoughts are on this.

In addition to this, on Protocol 9 where it asks about the type of situation there is "injuries incompatible with life," what circumstances would fit into that category? And would it be appropriate to use that code for this specific case?

Thanks for your time,

Your point about scene safety is noted but, if the patient is in arrest, violence or weapon involvement is likely not an issue.

So, that leaves us with mechanism of injury, which is laceration (as I understand it), not penetrating trauma as in P27.

Therefore, I would use P21 in this situation, which takes us to arrest PAIs and, from there, the OBVIOUS DEATH options in that process, should the caller offer that information.

We received a call from a 23-year-old female who said, “I’m having severe abdominal pain, and I just completely lost consciousness and need to go to the hospital.”

The calltaker chose Protocol 1 with its Rule 2 in mind that this may be an ectopic pregnancy. The Q thought P31 was more appropriate because of the priority symptom.

Both P1 and P31 take into account the potential for ectopic pregnancy (P1 asks if they fainted; P31 asks if there is abdominal pain). Both would prompt a CHARLIE-level code unless there was an alertness issue, in which case P1 would SEND after KQ1, and P31 would send after KQ2. Are there pros/cons from choosing one over the other?

You wrote an Art & Science article about a near fainting and “ripping back pain” where we had the priority symptom that would normally point you to P31. However, the age and description pointed to P5 due to the potential of an aortic aneurysm. You wrote that P5 would be more appropriate because it addresses the primary complaint and the priority symptom, and the probable cause—aneurysm. This situation between P31 and P1 seems similar.

When you have time, I’d love your insight on this one.

Given the fact that P01 handles the Chief Complaint (CC) and the priority symptom, I would choose P01. Note also that the built-in redundancy of the “ectopic” code makes P31 work as well if the primary CC happens to be fainting (1-C vs. 31-C).

Thanks for the great question.