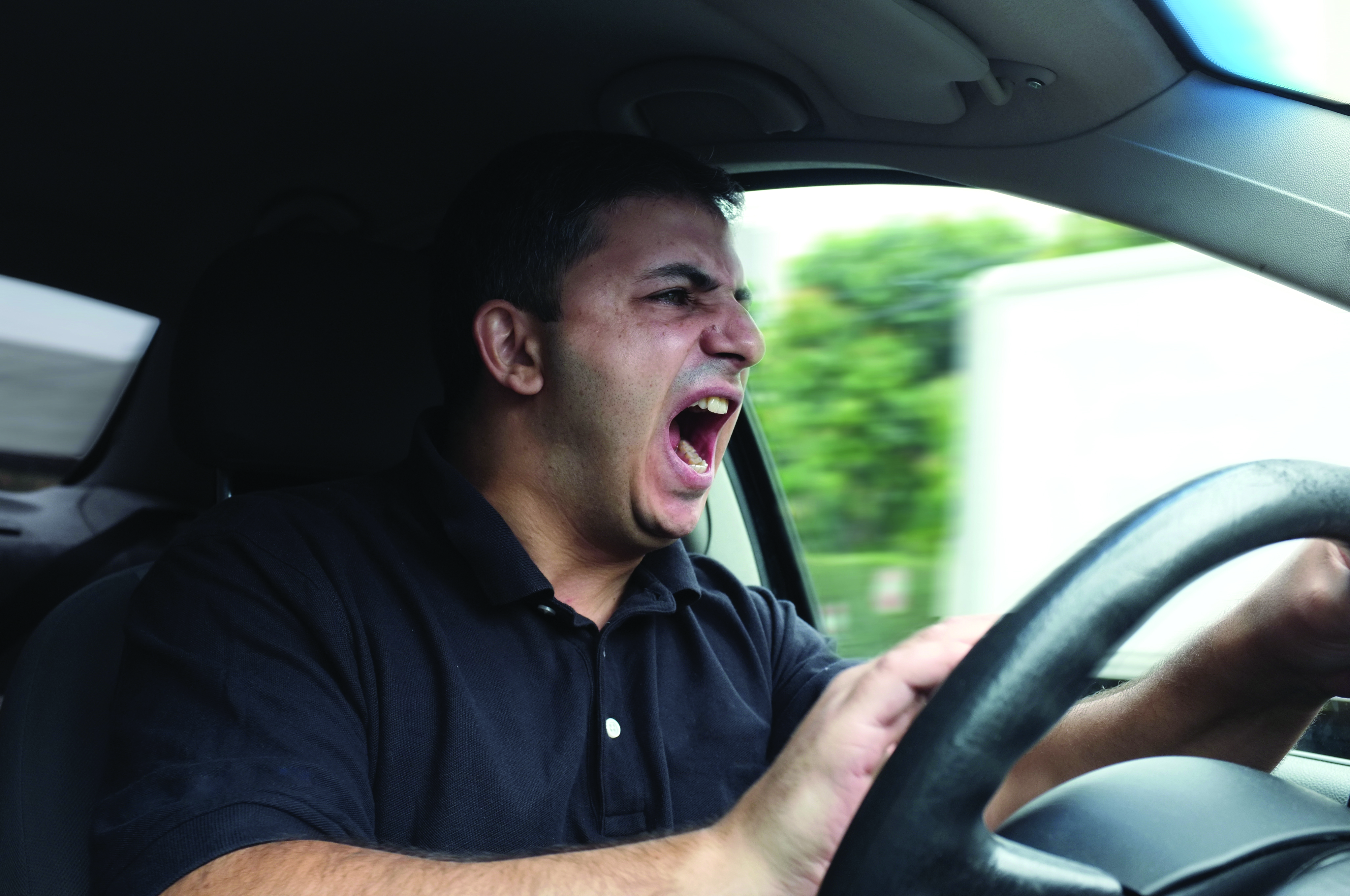 It felt like Friday the 13th. A strange, unwanted experience haunted me that Friday morning in July. I was moving quickly to catch my usual morning train, and in my haste I ticked off the driver of the Chevy Silverado pickup truck with the out-of-state plates not moving my speed in my neighborhood.

Passing him when he got to the final speed bump on our way out of the complex didn’t sit well with him. When he honked, I figured that would be his only way of showing his displeasure. It was far from it.

About a minute later, I saw him passing me on the two-lane secondary road I was gunning down. I was alarmed when he swerved back over in front of me and slammed on his brakes. I almost didn’t stop in time, but I managed to avoid hitting him. When he didn’t move and we both sat there just before the intersection we were going toward (I’m pretty sure he did that intentionally to upset me), I decided to cut through the retail development to get to the main road.

As I made an abrupt right turn and drove away from the truck, I hoped to never see him again. Unfortunately, that wasn’t the case. He passed me on the main road just as I was about to turn out of the parking lot onto the main road. Snap! The look on his face was killer. I could only hope we could put the whole incident behind us now.

Nope. As I passed him in the middle lane, he stretched his arm out his window to flip me off. Then he switched lanes so he could pull up behind me. I glanced in my rearview mirror and noticed a wedding ring and a woman in the passenger seat. I wonder if she hoped that she could become invisible as she looked down.

For the next mile, he was never too far from me. When we merged with another lane a few signals later, I got a break. Then I switched lanes again and made a U-turn. To my half astonishment and happy surprise, he didn’t follow me. I kept a close eye as I swung into the train parking lot, parked, and ran to make my train. He wasn’t in sight. It was finally over.

It dawned on me that as panic set in while I experienced the worst road rage incident I’ve been involved in, my brain sent up a flare with the help I needed. My brain told me not to pull over or park if Mr. Road Rage was still following me. I’ve heard some scary reports of people being beaten or shot after pulling over—sometimes after getting out of their vehicle.

I also had it in my mind to call 911 if he kept following me or engaged in other dangerous behavior. And that’s where you and the protocol would have come into play. I wouldn’t need to rely on myself any longer to know what to do in that situation because you would walk me through it while sending help my way. That’s just what someone needs when fear and panic set in—a calm voice that cares.