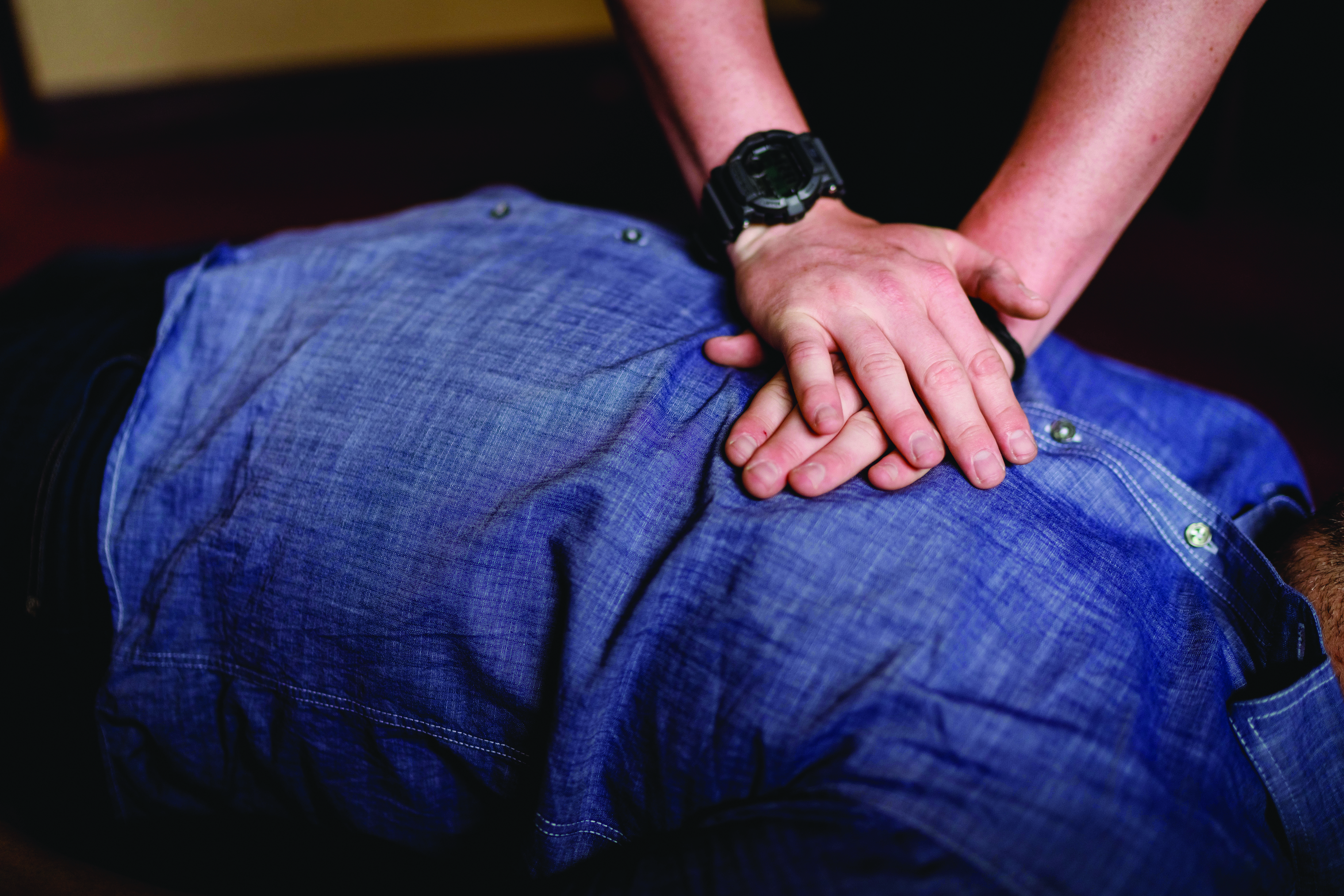 International research keeps the Medical Priority Dispatch System™ (MPDS®) constantly under the microscope. The results, as the study below indicates, validate the Protocol’s high performance while, at the same time, complement patient assessment tools used in emergency care centers.

In 2006, a research team in Canada conducted a comparative study to look at ED-Q™ standards in detecting high acuity of illness in relation to the Canadian Triage and Acuity Scale (CTAS). The CTAS is used in the emergency department to assign acuity scores valid across the broad scope of emergency department presentations for adult and pediatric patients. A triage nurse within the emergency department assesses incoming patients and assigns each an acuity level to determine severity, prioritize care based on severity, and begin appropriate treatment. The CTAS is also used by Canadian emergency medical services (EMS).

EMS prioritization is a hallmark of the MPDS. For example, the use of MPDS ensures optimal resource allocation and prioritizes the actions of dispatchers and bystanders to identify life-threatening conditions for immediate response. The MPDS directs the EMD to first perform an initial assessment, similar to a field provider's primary assessment and the assessment of an emergency department triage nurse.

According to results, Protocol 6: Breathing Problems had a 100 percent sensitivity rating. In other words, the MPDS found all patients with some level of breathing and respiratory problems according to the CTAS, for the cases studied. Protocol 9: Cardiac or Respiratory Arrest/Death was determined the best-performing protocol (highest positive predictive value). One Chief Complaint that did not fare as well in predicting acuity was Unknown Problem (Protocol 32)—an expected result since these are almost always third- and fourth-party callers with minimal information.

These results add to the growing body of research that connects MPDS codes identified by the EMD to downstream measures of patient acuity assigned by the responding EMS crews or, as in this case, hospital clinicians.

The MPDS dispatch code, or Determinant Descriptor, provides a universal shorthand of sorts that describes the nature and urgency of the patient’s condition and scene circumstances. This gives the local EMS authority a reliable means to set a response type to each specific code and provide to responders. It is based on information the emergency dispatcher gathers during Case Entry and Key Questions. In some cases, a suffix that applies to the interrogation is added. Additional information can be provided en route.

At the hospital, the triage nurse in the emergency department collects condition information and patient history to assign an acuity score consistent with guidelines provided in the CTAS. The triage nurse assigns an acuity level that addresses the question: “What is this patient’s priority?”

CTAS Level 1 (resuscitation) applies when there are “conditions that are threats to life or limb (or imminent risk of deterioration) requiring aggressive interventions” (e.g., cardiac arrest). CTAS Level 1 correlates to an MPDS ECHO priority level.

CTAS Level 2 (emergent) applies when there are “conditions that are a potential threat to life, limb or function, requiring rapid medical intervention” by physician or medical directive (e.g., major trauma but no obvious injuries). CTAS Level 2 correlates to an MPDS DELTA priority level.

CTAS Level 3 (urgent) applies when there are “conditions that could potentially progress to a serious problem requiring emergency intervention” (e.g., true abdominal pain). These patients are often assigned to the emergency department waiting room. CTAS Level 3 correlates to an MPDS CHARLIE priority level.

CTAS levels 4 and 5 (less urgent and not urgent, respectively) apply to conditions that don’t require immediate intervention. These patients can be referred to other areas of health care. CTAS Levels 4 and 5 correlate to MPDS BRAVO, ALPHA, and OMEGA priority levels.

Since the study’s publication, the Academy has released major revisions, with the most recent introduced in MPDS versions 13.0 and 13.1 and the complementary ProQA® Paramount 5.1.

Nurses use acuity ratings to determine the hours of care and number of staff required for a given group of patients. The acuity ratings are similar in concept to the MPDS priority levels to establish appropriate resource allocation. Both—acuity ratings and priority levels—rely on a systematic gathering of information for data collection and differentiation of local response. They assist in justifying resources necessary to adequately care for the patient.

Finally, their compatibility further demonstrates an EMD’s essential role in the EMS Chain of Survival.