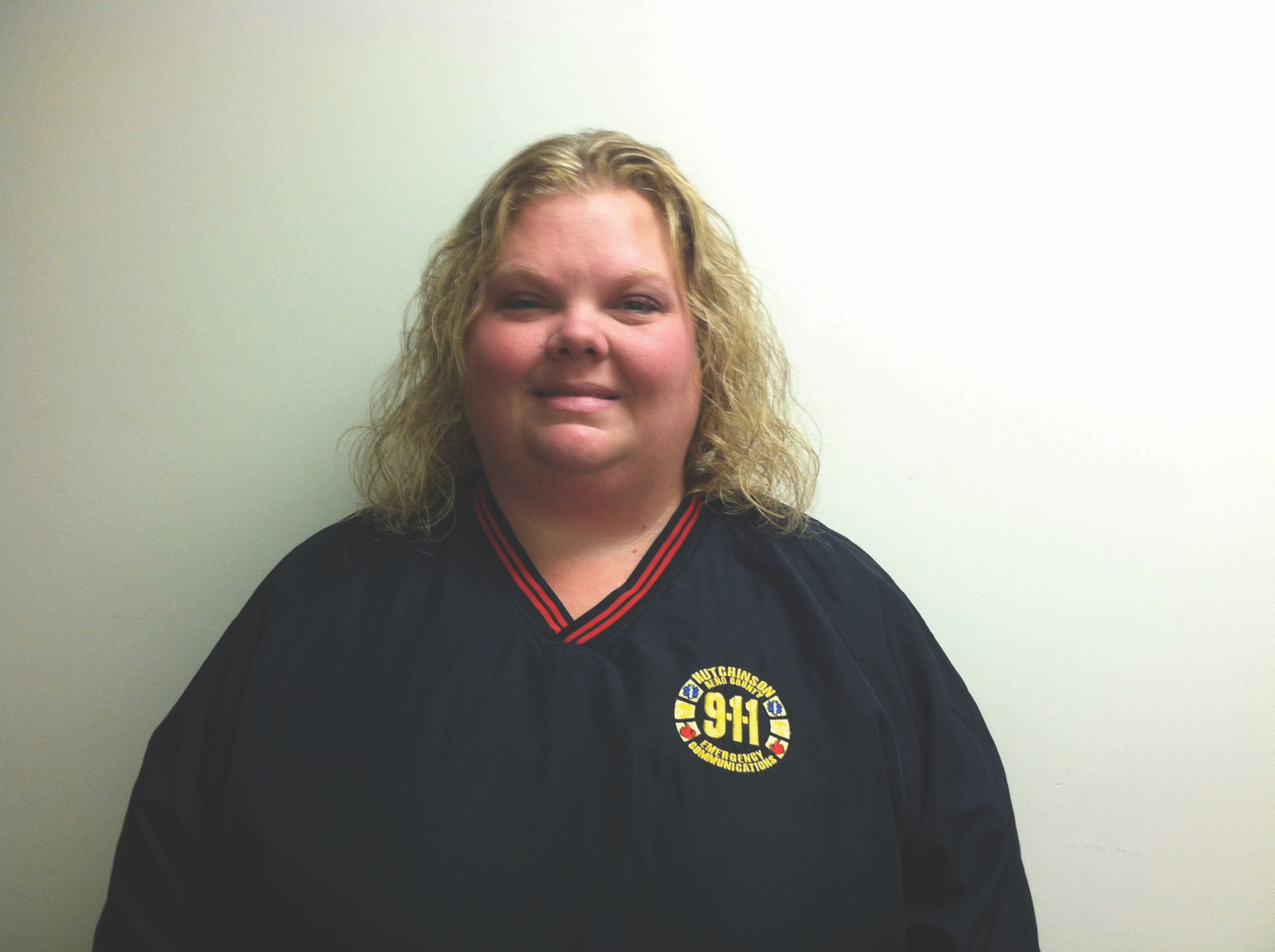 Lindsay Prater thought the call was a prank.

“I was told I would be receiving $20,000,” said Prater, a former dispatcher at Hutchinson/Reno County Emergency Communications, Hutchinson, Kansas (USA). “I thought ha-ha until the caller finally convinced me this wasn’t a joke. This was real. I started crying.”

Prater was one of 20 first responders across the U.S. to receive a $20,000 grant from OnStar in celebration of its 20th anniversary. The emergency, security, navigation, connections, and vehicle manager service was donating $400,000 to emergency responders with “serious physical injury or hardship.”

Lesley Warnke, OnStar Communications Manager, had the lucky job of delivering the good news over the phone to recipients.

“Making the calls was the coolest thing I’ve done in my nine years at General Motors,” she said. “It was emotional. Many were moved to tears.”

The hard part was choosing among the nominations submitted by four nonprofit police, fire, EMT, and dispatch organizations.

“I wanted to do something,” she said. “I felt terrible about her situation.”

While job requirements do not specify hearing thresholds, severe hearing loss negatively affects a dispatcher’s ability to perform essential tasks. Prater could no longer work in the profession.

Prater found dispatch complemented her altruistic nature, and leaving emergency communications was tough realizing she would no longer be in the position to help. The financial burden of medical care added to her concerns. Money was trickling in through a Go Fund Me account Prater’s friend established, but expenses were mounting. 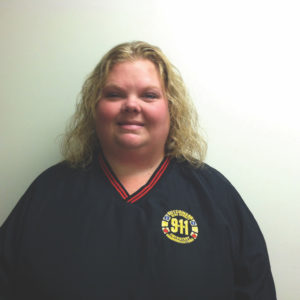 “The money has helped with the bills,” she said. “I’m truly grateful. It’s been tough.”

Prater remembers the 911 call indicating a hearing problem. She couldn’t hear what the caller was saying.

“It was sudden,” Prater said. “Something was wrong with my left ear.”

She thought it would go away. It didn’t. She went to a same-day care clinic and many tests later, doctors diagnosed a brain tumor (an acoustic neuroma).

“I was shocked,” Prater said. “It was something you certainly don’t expect.”

The diagnosis was made in December 2014, and as the holidays approached she was taking prescribed high doses of corticosteroids to reduce swelling caused by the buildup of fluids around a tumor. Steroids eased the pressure on her brain but not related symptoms, such as the single-sided hearing loss, vertigo, and tinnitus.

Prater explored treatment options, eventually choosing House Ear Clinic in Los Angeles, California, USA, where surgeons removed most of the tumor, leaving only a small slice to preserve her facial nerve. Prater lost 40 percent of hearing in the left ear, and the ringing noise (tinnitus) continued. When the noise went away, so did the hearing in the affected ear.

“I can’t tell where sounds are coming from,” Prater said. “It’s very disorienting. People have to talk to me on my right side.”

Prater gets frequent headaches and has balance issues. She is happy to spend more time with her two children, although the uncertain future bothers her.

The grants were a novel way to celebrate OnStar’s landmark event, Bishop said.

“This was our way of saying ‘thank you’ to first responders who give so and help our drivers and passengers in an emergency,” she said. “We were certainly humbled through this process. Most were in situations that greatly affected their lives.”