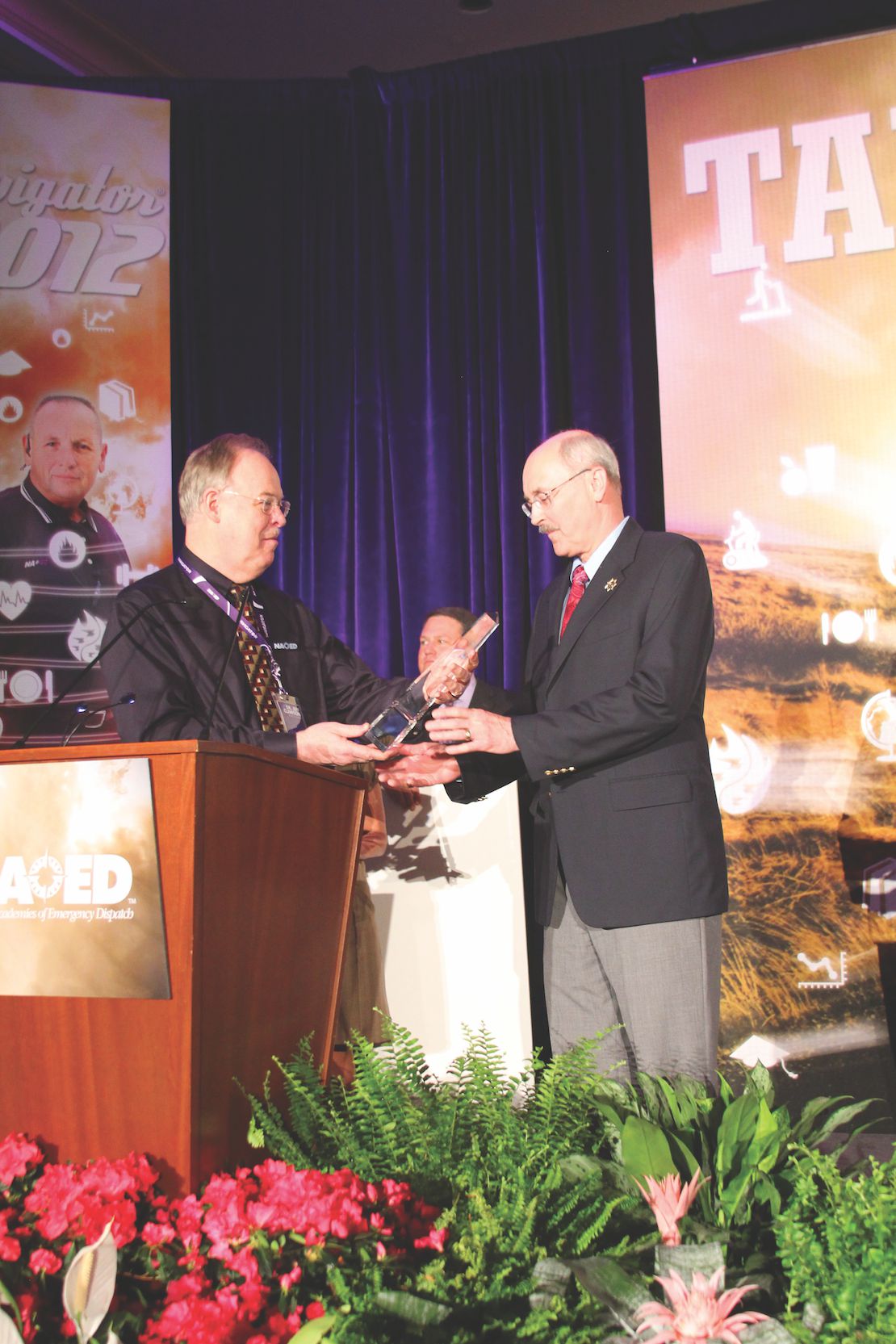 Never Off The Hook

Emergency dispatchers are never off the hook.

Case in point is an incident involving a police shooting you might remember reading about because it made national news.

Three years ago, on Sept. 13, 2014, in Monroe County, Georgia, USA, Christopher Calmer reportedly threatened suicide at the hands of deputy police. And that’s exactly what he did, but instead of having police respond in the way he had wanted, Calmer shot two deputy sheriffs arriving at the house to diffuse an escalating and threatening situation.

Deputy Jeff Wilson was shot three times. Deputy Michael Norris, who was ahead of him in the line of fire, was fatally wounded in the head. Calmer was wounded in the exchange of gunfire.

According to testimony during the opening day of the jury trial (June 5, 2017), family members were in the house when Calmer’s uncle was able to step outside to call 911 to report his nephew’s erratic behavior. The 911 call played to jurors in the courtroom included Calmer’s uncle stating that his nephew wanted to shoot at some cops to provoke them to shoot at him. When the deputies arrived and announced their presence while approaching the house, Calmer opened fire, mortally wounding Officer Norris and, also, critically wounding Officer Wilson.

Calmer was wounded in the leg and taken into custody at the scene.

Stephan Bunker was among several experts to give testimony during the two-week trial. As a nationally known expert in 911 emergency dispatching, Bunker dissected Calmer’s uncle’s call and the dispatcher’s subsequent response. According to Bunker, the dispatcher had not fully relayed the uncle’s information that Calmer was intent on suicide by police action. If the information had been relayed, Bunker said, the responding officers could have initiated a different strategy, such as attempting to de-escalate the threat, assemble tactical officers, and bring in mental health professionals and trained negotiators.

Bunker recommended that Monroe County update its 911 police protocol to meet nationally-recognized standards to streamline interrogation pathways. No litigation was brought against the dispatcher or emergency communications; however, as Bunker pointed out, the use of a standardized system can and does influence response and outcome.

“This is an all too frequent scene faced by officers today,” Bunker said.

He was sentenced to life in prison without parole.

Bunker served in a number of emergency communication capacities during his five decades in public services, including training manager in Maine for police and fire dispatchers and as the first director of Maine’s E-911 bureau. The lifelong resident of Farmington in western Maine retired in 2011, and that’s when he really got down to his bucket list of protocol priorities.

Bunker was the driver behind the state’s full implementation of the Academy’s medical and fire protocols (soon to be joined by Police Protocol), and he travels the U.S. and Canada assisting agencies implementing the Police and Fire Priority Dispatch Systems™. He is a noted speaker at NAVIGATOR and, according to his latest venture, a noted expert on 911.